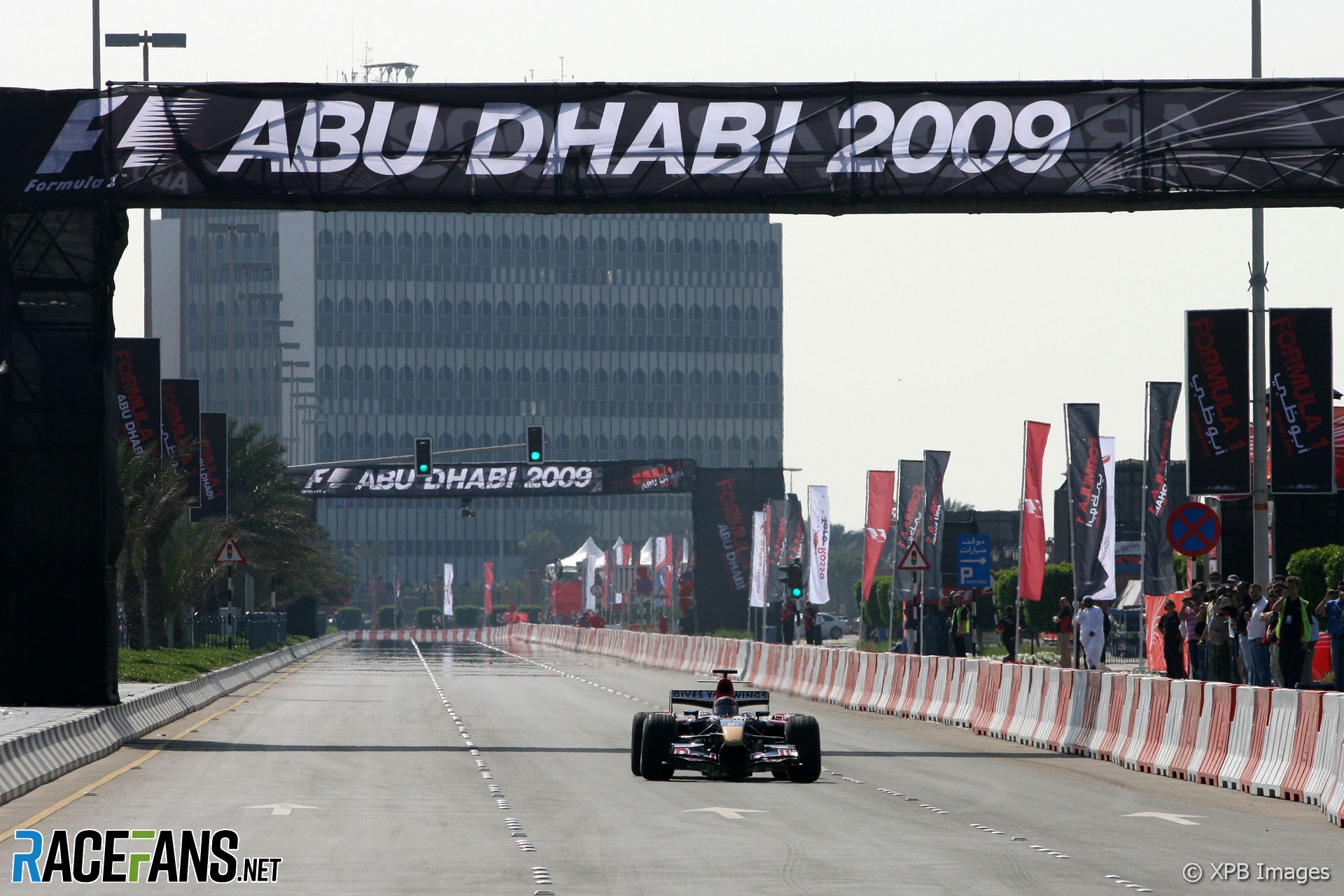 A round of the Formula 1 world championship will be held on the man-made Yas Island in Abu Dhabi from 2009.

Abu Dhabi has a population of 1.6m and is one of the seven Emirates that compose the United Arab Emirates. The UAE gained independence in 1971 and thrived on the wealth of its oil reserves.

Yas Island is 2,500 hectares in size and will feature a Ferrari theme park, among other attractions.

Hermann Tilke, who has been responsible for many recent Formula 1 track designs, has created a 5.8-kilometre course.