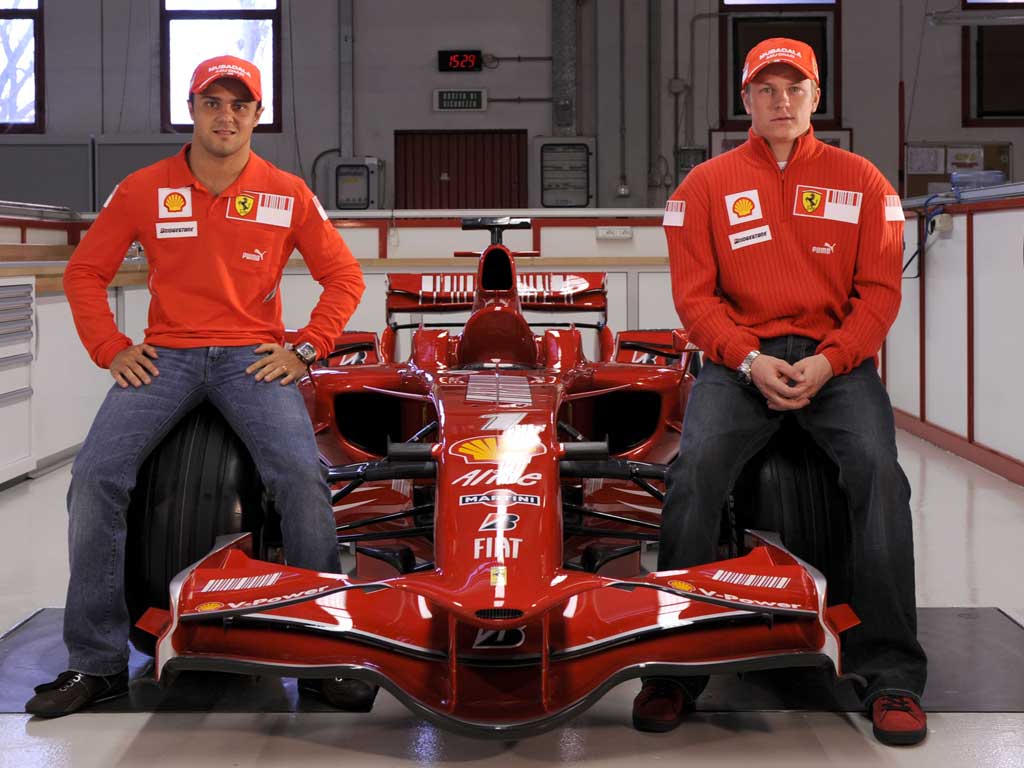 The wraps have come off Ferrari’s new car for the 2008 season – the machine in which Kimi Raikkonen will defend his drivers’ championship crown.

It’s good to see they’re retained the darker red they started using part-way through the 2007 season. I much prefer it to the bright red they used before then.