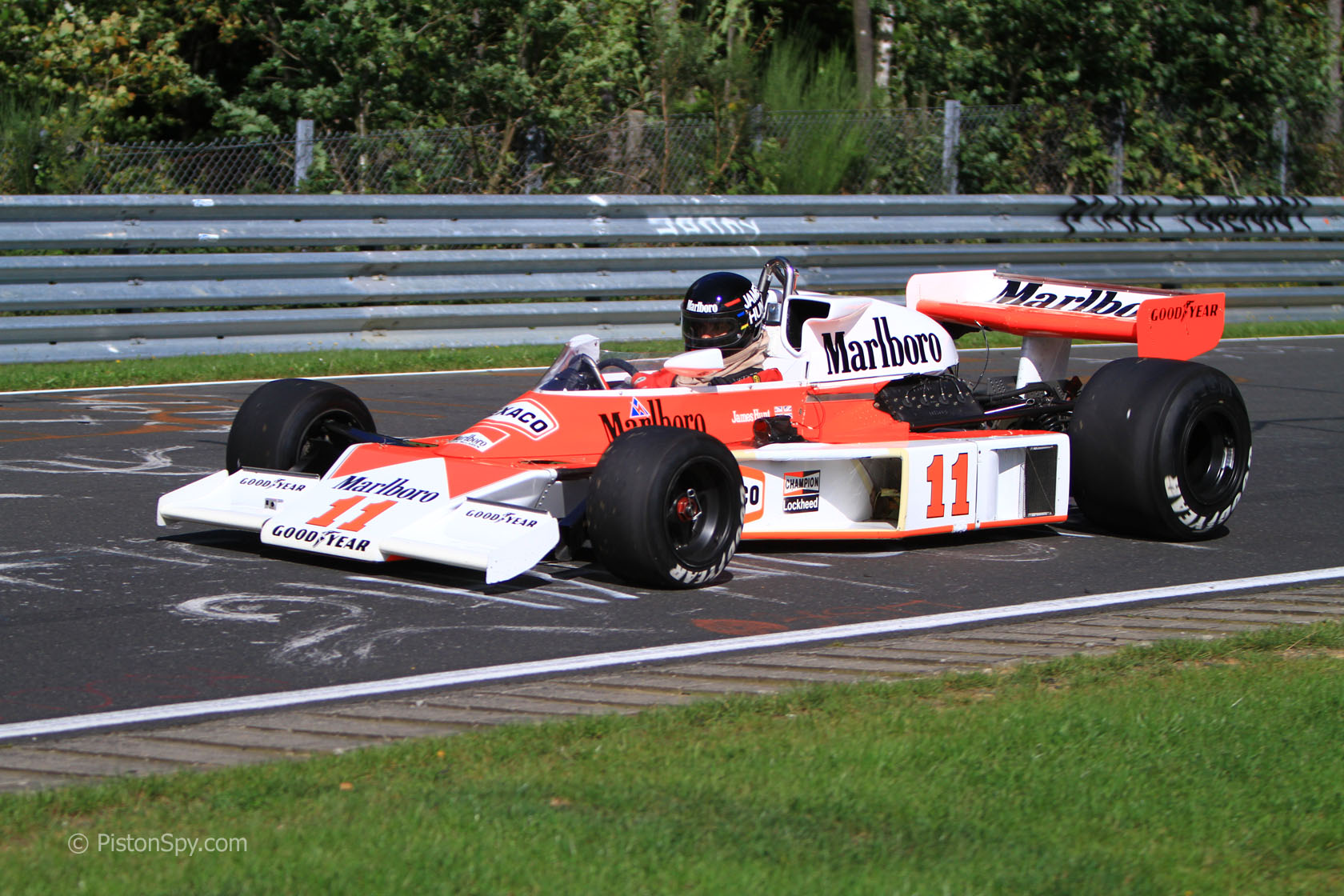 F1 fans are in for another cinema treat following the success of Senna.

Rush, which tells the story of James Hunt and Niki Lauda’s battle for the 1976 world championship, is being filmed by Oscar awarding-winning director Ron Howard.

Howard’s crew have been filming at the Nurburgring Nordschleife, scene of Lauda’s near-fatal crash that year, using cars from the period.

These images show a McLaren M23, Surtees TS19 and a pair of March 761s lapping the Nordschleife. See here for more pictures.

97 comments on “Ron Howard filming Rush at the Nurburgring Nordschleife”