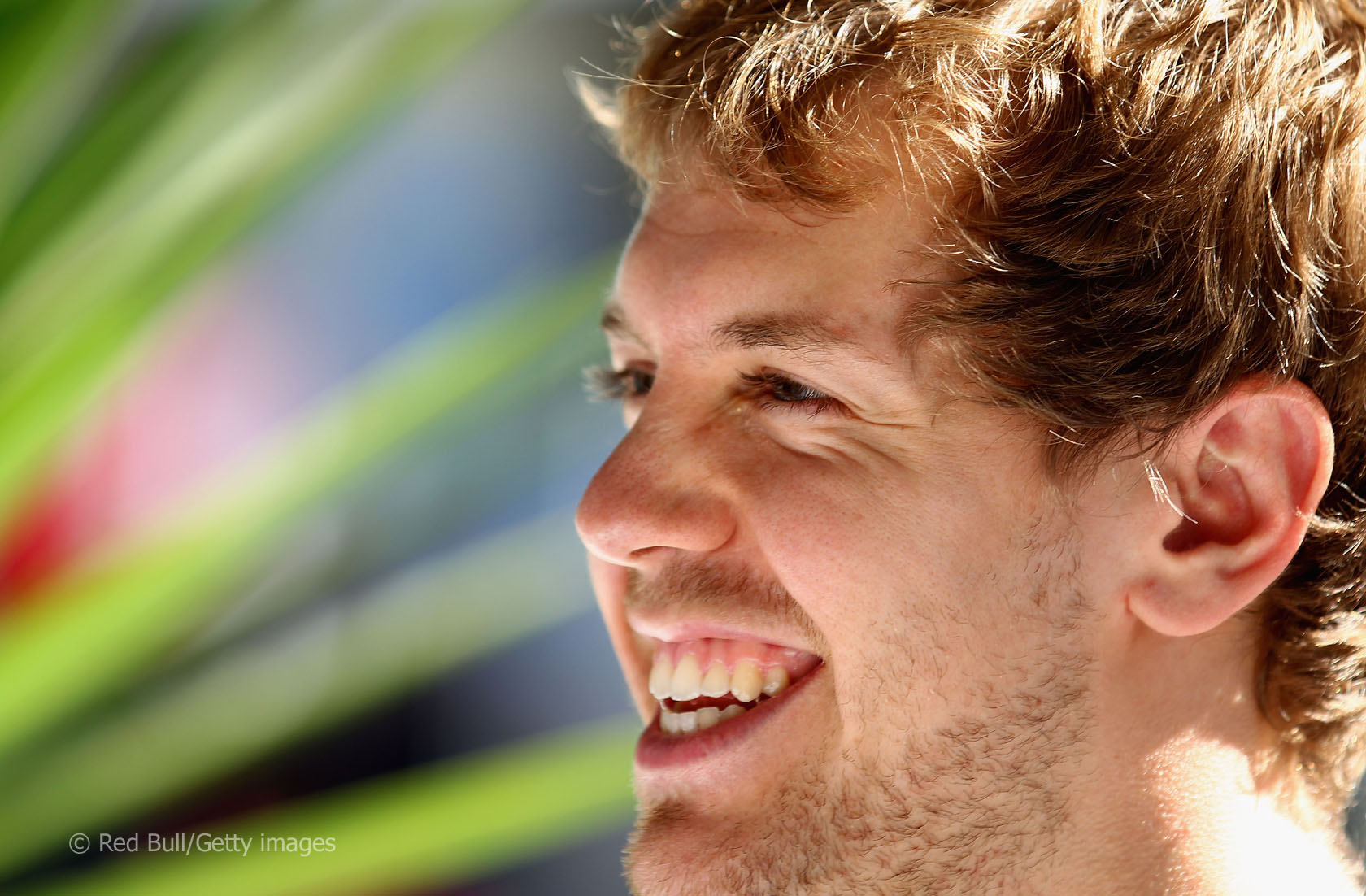 Update: Some of the details below may have changed since this article was published. Refer to the F1 Twitter directory for an up-to-date list of official Twitter accounts for F1 drivers.

Twitter is a fantastic resource for getting real-time updates from people in F1 – including the drivers.

But not every driver is on there and some unscrupulous individuals have been quick to exploit that, setting up fake accounts to give false information to hundreds of thousands of people.

I often get asked on Twitter which accounts are fake and which ones are real. Make sure you’ve not been duped by scrubbing these fakes from your follow list and following some real F1 accounts instead.

I seem to get asked once a week if F1_Vettel or Sebas_Vettel are real accounts. Neither of them are, a fact which doesn’t seem to have stopped almost 100,000 Twitter users from following them.

Although it would be fantastic to see the reigning world champion on Twitter, sadly he does not seem to have an account so far.

It would be marvellous to see returning F1 champion Kimi Raikkonen join in on Twitter.

Alas, he hasn’t, and the 66,000-plus people following the fake Kimi Raikkonen on Twitter may be disappointed to learn it’s not the ‘Iceman’ himself.

Lotus confirmed to F1 Fanatic Raikkonen does not have a presence on Twitter.

NandoAlonso is a fake user pretending to be Fernando Alonso, who has accrued over 31,000 followers at the time of writing.

How do we know it’s not the real Alonso? Simple: Ferrari won’t let either of their drivers user Twitter.

Despite that being fairly common knowledge there seems to be no shortage of fakers pretending to be the twice-champion: this one had their Twitter account suspended but just a few days ago another one appeared.

Despite claiming to be the “personal Twitter profile of Mercedes GP Petronas F1 Team racer, seven-time world champion and a proud ambassador for UNESCO”, it’s pretty clear RealSchumacher is not the genuine article.

Michael Schumacher is another world champion with no official presence on Twitter.

Mansell5 is not the official account of Nigel Mansell on Twitter, despite boasts that it is “the real deal, accept no imitations”, and racking up some 16,000 followers.

However you can follow the 1992 world champion for real on Twitter. He joined late last year at the urging of his sons and often invites questions after races. Follow the real Nigel Mansell on Twitter here.

The user who has nabbed the PauldiResta account name has posted a series messages pretending to be the Force India racer.

At the time of writing all these accounts have been set up to disguise the fact that they are fake. When confronted with their illegitimate status, Twitter fakers often make hasty changes to their accounts declaring that they are “unofficial” or similar.

If these don’t come clean, hopefully Twitter will take action to weed out the impostors.

If you’ve spotted any other Twitter fakers with a substantial following, name them in the comments.