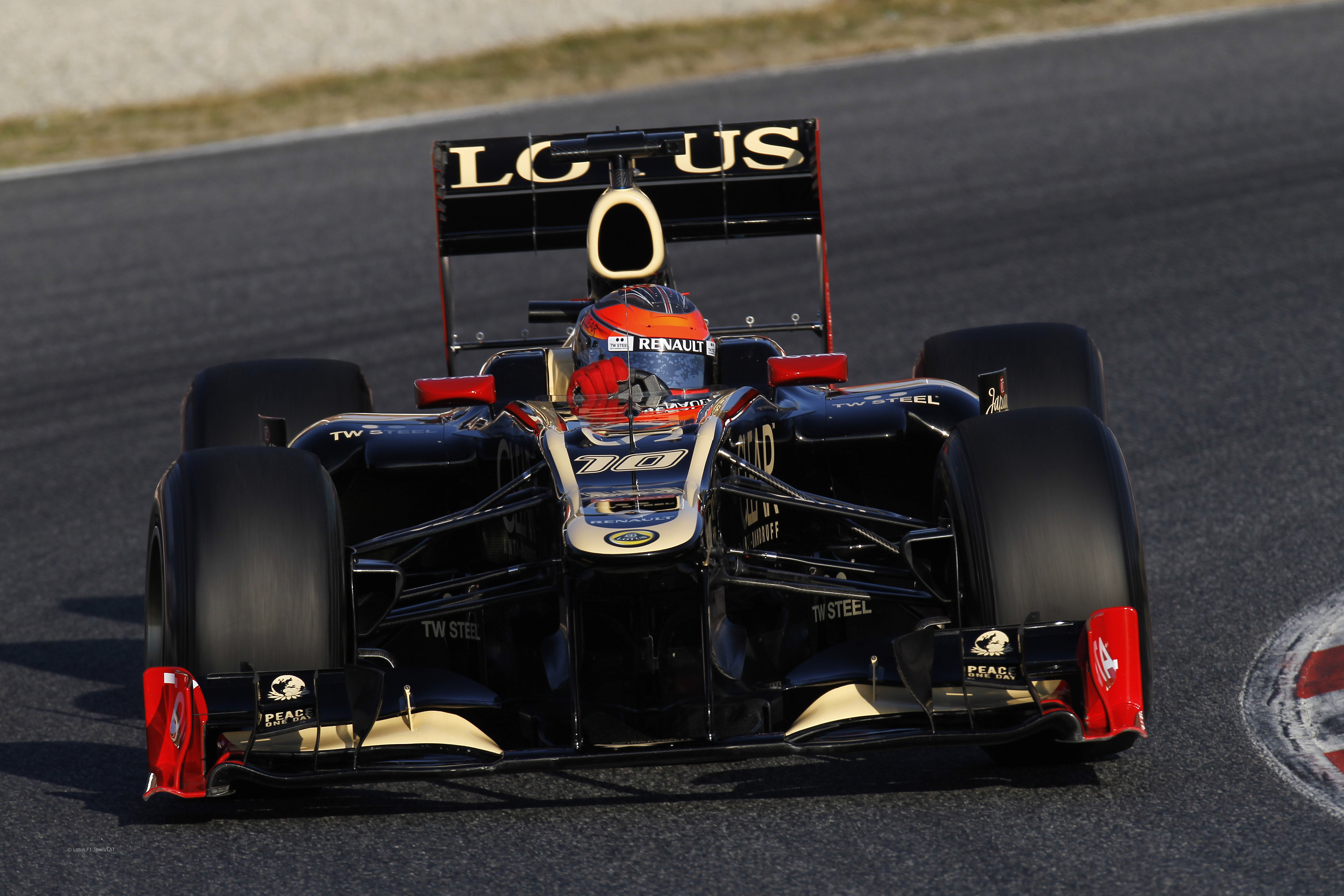 In the round-up: Lotus have approached rival teams for permission to reschedule the testing days they have lost this week due to their chassis problems.

“Lotus just confirmed to me that the team is seeking permission from other teams to use three days they wont drive in Barcelona in a private test.”

Mike Gascoyne: “A very reasonable first day with Vitaly in the car. We spent some time this morning getting him acclimatised, focusing particularly on the brakes, but he has settled in well and did exactly what we asked of him today.”

“We are very committed to FOTA and we think it’s a great shame that we’ve lost the members from FOTA because I think we may live to regret that. I think when there was a crisis and outside pressure it pushed FOTA together, now that there’s not so much outside pressure the natural competitiveness of the teams is pushing us apart a bit.”

“There are no excuses this year. I feel that we have everything. There?óÔéĽÔäós nothing to fall back on and say, ‘this is the reason why we didn?óÔéĽÔäót win in 2012’.”

Robert Fernley: “I believe very strongly that when you cannot make profit based on your television income and your sponsorship income, then there is something wrong with the sport, and I still believe that is the case today. Our costs are too high.”

“Among the top three teams Red Bull seems to be effortlessly fast, McLaren is quietly confident and in much better shape than a year ago, and Ferrari still has a lot of work to do with the F2012, which is such a radical departure from previous designs.”

Why I am going to Bahrain (Joe Saward)

“If things do go wrong and Formula 1 finds itself in a mess then I think that those responsible for the decisions should resign their positions. In any case, there will be little confidence left in their judgement. They are taking a risk that they do not need to take, and they should be held accountable for their decisions.”

It’s between two games for the title of best F1 game ever.

I voted for Geoff Crammond’s series. The number of days spent playing GP2 tells me how playable it was.
Scoobiesnoop

F1 2010 was near perfection for me, save the fuel issues but F1 2011 really upped its game. There?óÔéĽÔäós still room for improvement of course but for a truly immersive game that can be both simulator or arcade and every shade in between with countless options and great realism, for me there is no competition!
Spankythewondermonkey

If you’ve not voted for greatest F1 game yet, add your vote here now:

No F1 Fanatic birthdays today. If you want a birthday shout-out tell us when yours is by emailling me, using Twitter or adding to the list here.

One story which surfaced from five years ago seemed rather innocuous at first: Ferrari announced Nigel Stepney had moved from a track- to factory-based role within the team.

But Stepney dissatisfaction with his job prospects set in motion the chain of events that led to ‘Spygate’, and McLaren’s ejection from the 2007 constructors’ championship.