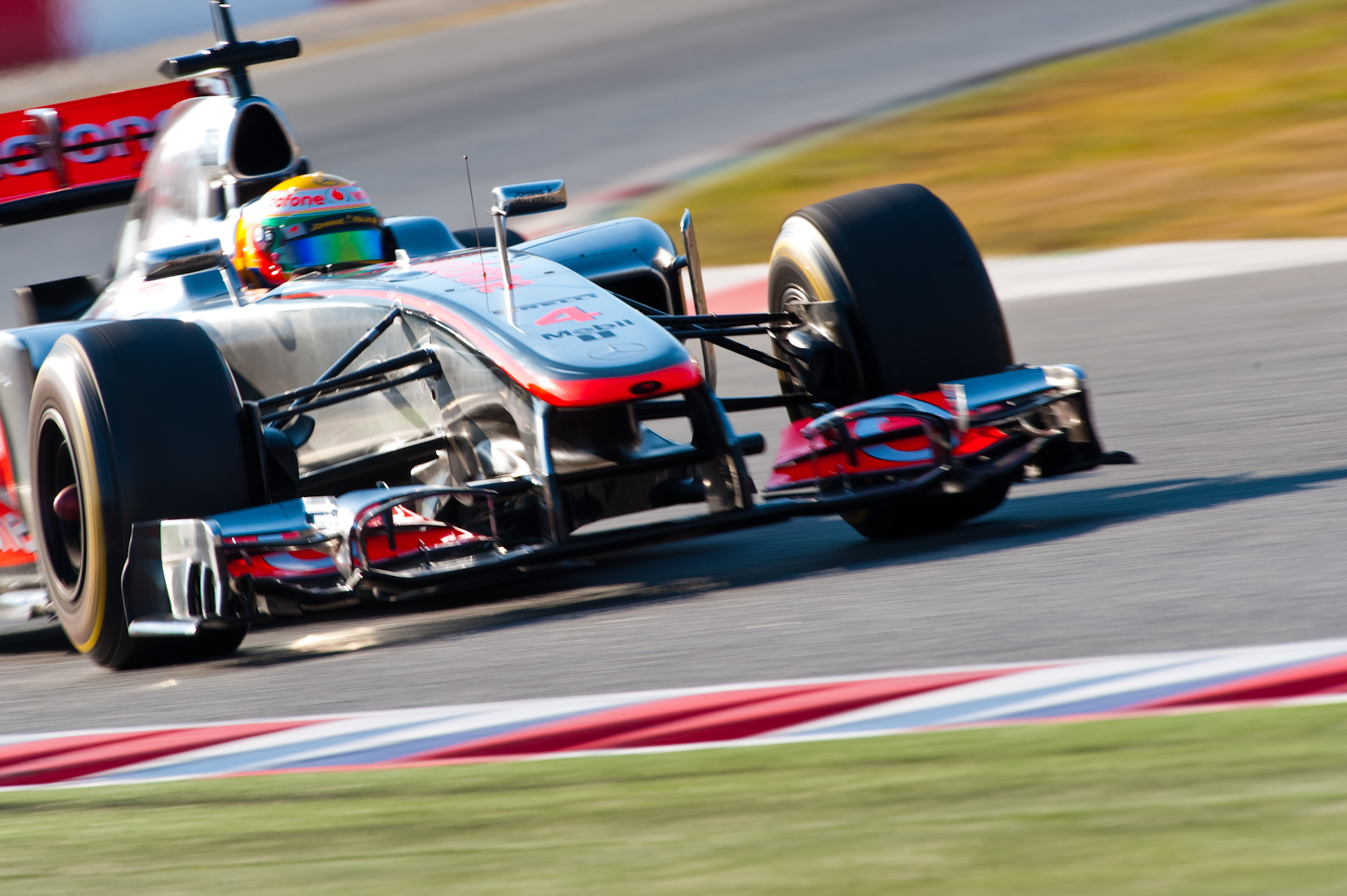 “I think if he doesn’t perform this year he’ll be looking maybe to move on, and the team may also be looking for him to move on.”

“I’d like to see him in a good car”: F1 supremo Ecclestone wants Schumacher in a Red Bull (Daily Mirror)

Bahrain Grand Prix will go ahead as planned, says Bernie Ecclestone (The Guardian)

“Nobody is saying we’re not going or we don’t want to go or anything. Everybody is quite positive. I’ve told all the teams there’s no problem at all. I’m absolutely 100% sure we’ll go there and there will be no problem.”

“An updated version of the software for F1’s Standard ECU – which controls the engine maps – will be released before the season-opening Australian Grand Prix.”

“Tata Communications will use its undersea cable and its IT networks to transmit data and live video from the 20 Grand Prix locations as the circuit tours the globe. It will also host the Formula1.com website in a multi-year deal for which financial terms were not disclosed.”

“It would be fantastic if one day somebody would call me the next Sebastian Vettel. For me he?Û‘Èº‘‰Ûs the best driver on the grid right now. But then again I don?Û‘Èº‘‰Ût want to be anybody else – I want to be myself: a driver who is winning races. I don?Û‘Èº‘‰Ût need anybody to tell me to win as I am the first one who wants that.”

“Red Bull Racing and Ferrari have changed their testing plans for next month and will now run at Barcelona from March 2-5.”

“Alain Prost has been named as Renault?Û‘Èº‘‰Ûs new international ambassador.”

Brilliant pictures of a model RB8 built out of cardboard – right down to the 2012-style nose! Thanks to Journeyer for the tip.

Amid optimism over McLaren’s potential this year, Daniel Thomas wonders what the consequences might be for Lewis Hamilton versus Jenson Button round three:

Reading that article on Hamilton and Button?Û‘Èº‘‰Ûs optimism is good news for McLaren fans.

But if their car is quick enough to win from the start this could be the year their sweet relationship begins to sour.

Tabloid-ish, sure, but an exciting prospect nonetheless.
Daniel Thomas

No F1 Fanatic birthdays today. If you want a birthday shout-out tell us when yours is by emailling me, using Twitter or adding to the list here.

Happy birthday to Pedro de la Rosa who is 41 today, and four-times champion Alain Prost who celebrates his 57th birthday.