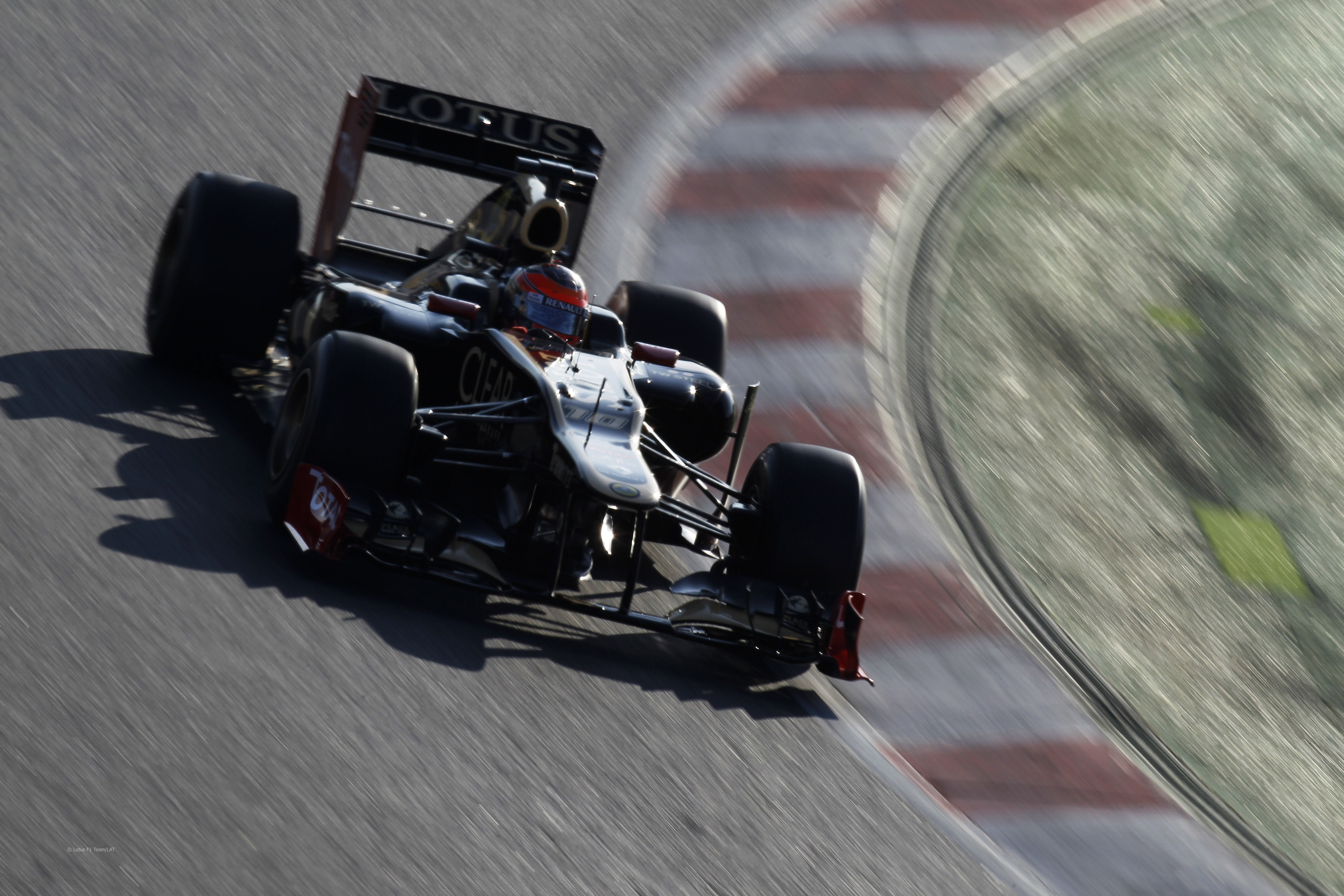 Lotus declared themselves happy with the modifications made to their front suspension after setting the pace as testing resumed at the Circuit de Catalunya.

Romain Grosjean set the quickest time using soft tyres in the final half-hour of the session.

Second-fastest was Jenson Button, who did his best time in the McLaren in the morning running.

Mark Webber spent much of the day doing longer runs before setting a personal best of 1’23.380 on mediums later on in the day.

The session was stopped twice, once when Sergio Perez ran out of fuel in his Sauber, and again when Vitaly Petrov came to a stop in the Caterham. Petrov had taken over from team mate Heikki Kovalainen who is suffering from food poisoning, but is expected to be able to drive later on in the test.

Nico Rosberg was the busiest runner of the day, completing 128 laps.

There was little to choose between the drivers, with the top eight covered by little more than a second.