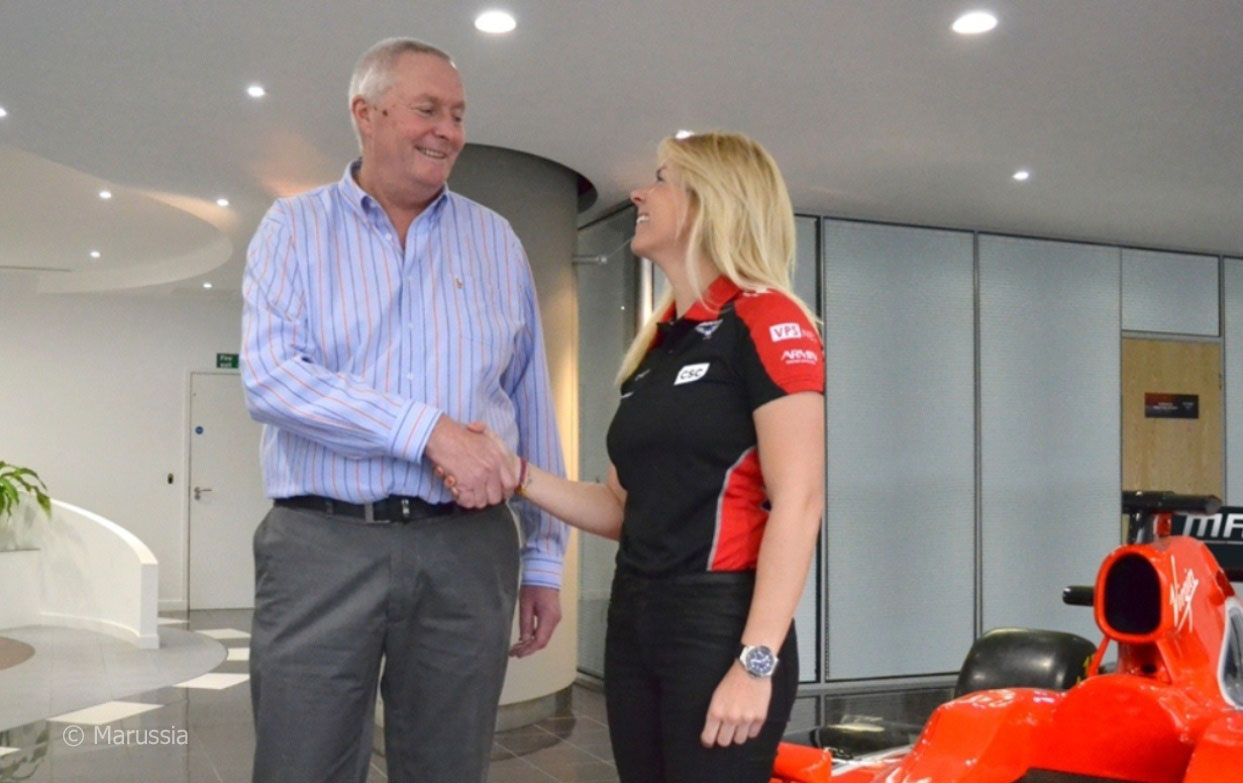 Marussia has announced Maria de Villota has joined the team as a test driver.

The 32-year-old raced in Spanish Formula Three from 2001 to 2005, recording a best finish of fifth. In the last three years she has raced in Superleague Formula for Atletico Madrid as well as in Spanish GT racing.

Team principal John Booth said de Villota will get to drive the team’s car later this year: “We are pleased to welcome Maria to our test driver programme, which will enable her to be integrated into a Formula One team environment and gain a vast amount of experience that will be useful to her career progression.

“We will also provide Maria with the opportunity to sample F1 machinery later in the year, further adding to her racing credentials”

De Villota said: “This is a fantastic opportunity to work closely with a Formula One team and gain important experience to help me progress my career, including the chance to drive the new car later in the year at the Abu Dhabi test.

“I will be joining the team trackside so I?óÔéĽÔäóm looking forward to working alongside them at the first race next weekend and this can only help my future ambition to step up to Formula One racing.”