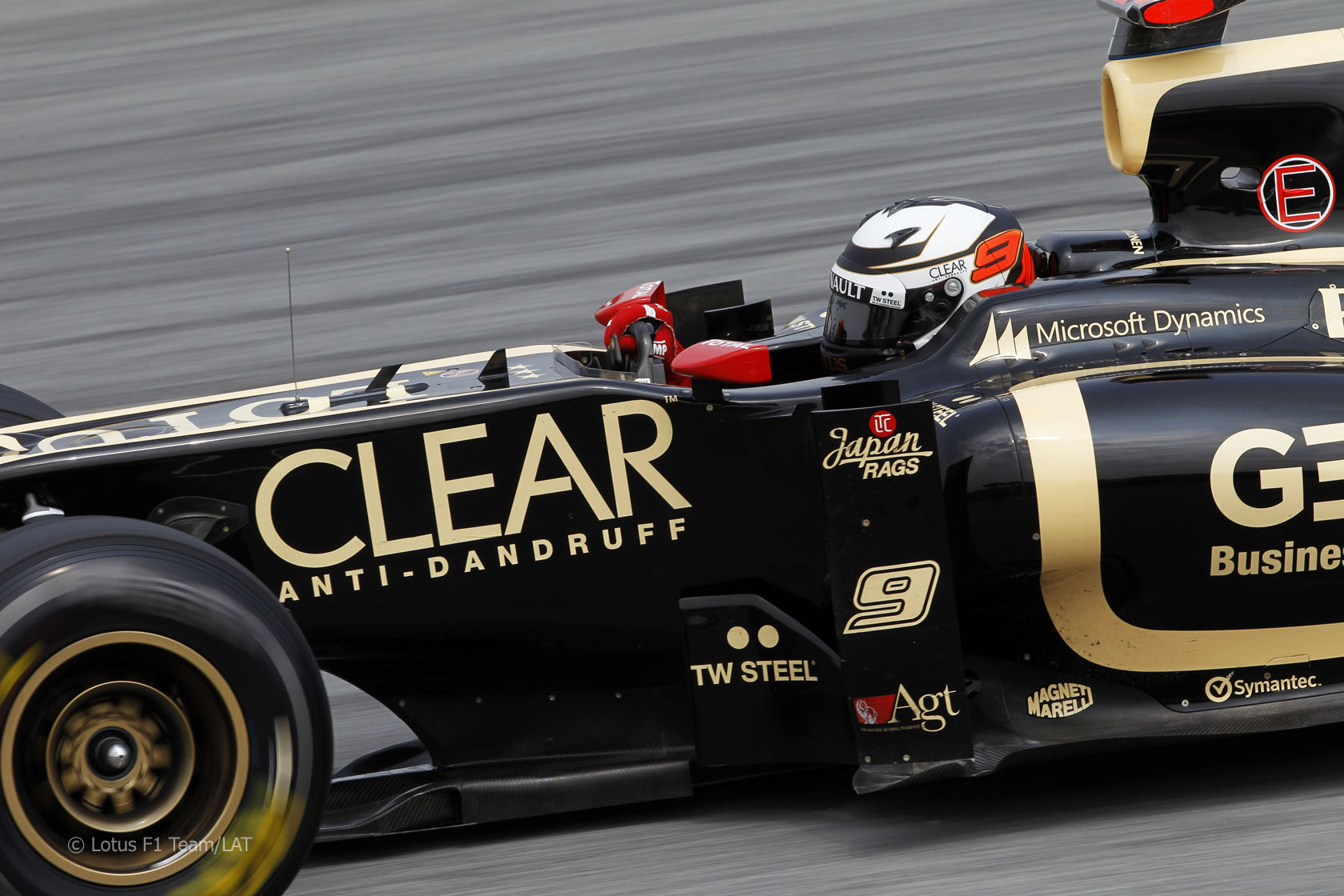 Kimi Raikkonen is set to be demoted five places on the grid for the Malaysian Grand Prix.

The Lotus driver has had to have a gearbox change, which will incur a five-place penalty.

Raikkonen’s gearbox overheated during the Australian Grand Prix after he went off the track, though he was able to finish the race.

The team initially believed the gearbox was fit enough to be used again over a race distance. However after inspecting the unit in Malaysia they concluded it was too much of a risk to try to finish another race with the gearbox.

49 comments on “Raikkonen to get five-place penalty for qualifying”