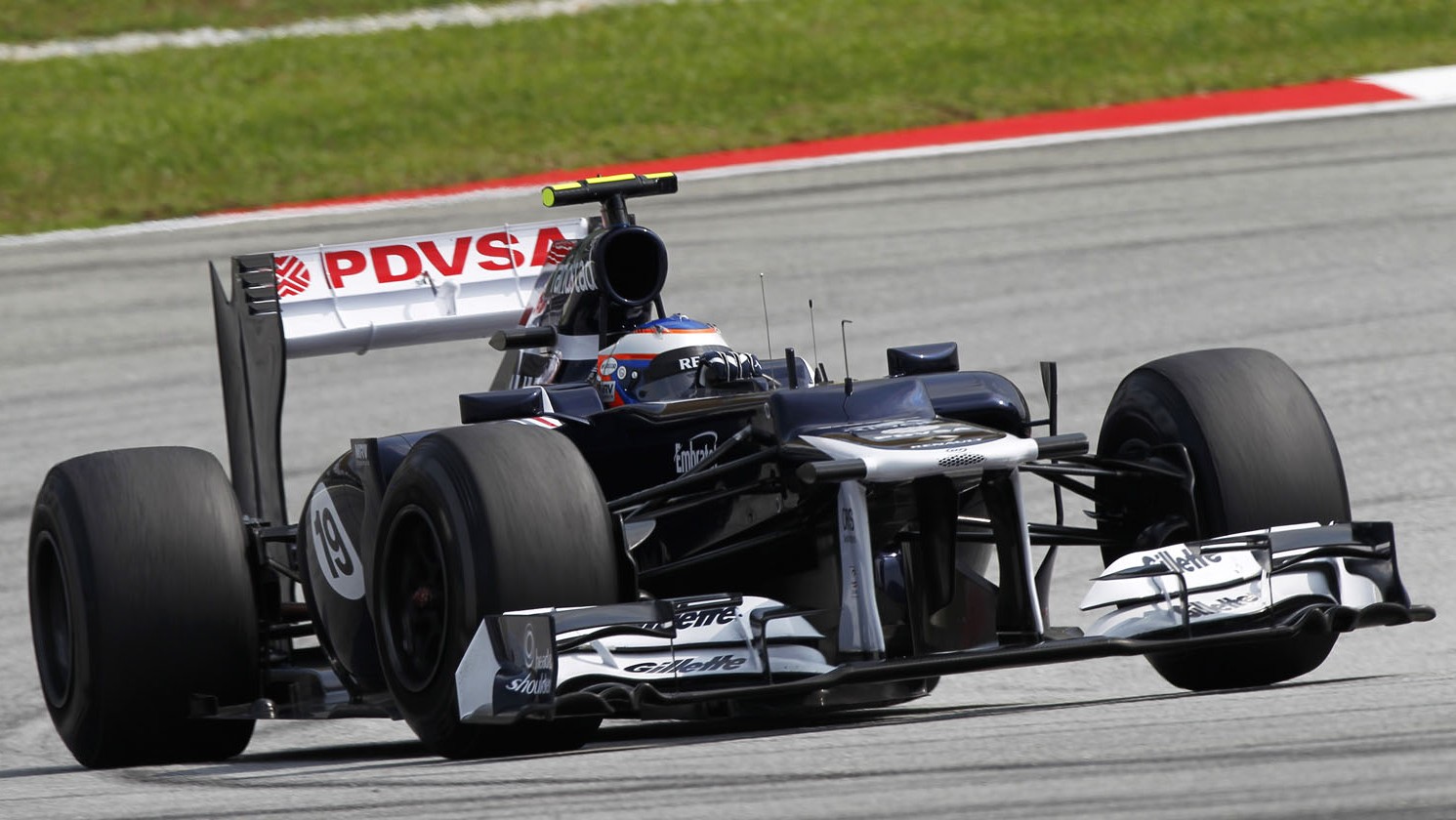 Williams reserve driver Valtteri Bottas made his first appearance in an F1 race weekend at Sepang on Friday.

Afterwards Bottas said: “I am only the ninth Finnish person ever to drive during a Grand Prix weekend, which is a nice fact that I’ve just found out.

“After testing in Barcelona, my focus was on coming here and I’ve prepared myself as I would for a race weekend, both physically and mentally.

“I had a good rhythm from the beginning of P1 and we completed our programme ahead of P2. It was so hot out there, the hardest conditions I’ve driven in. While you are driving you don’t feel it as much but as soon as you stop the heat really hits you.”

Bottas, who is being given career guidance by Mika Hakkinen, won the GP3 championship last year.