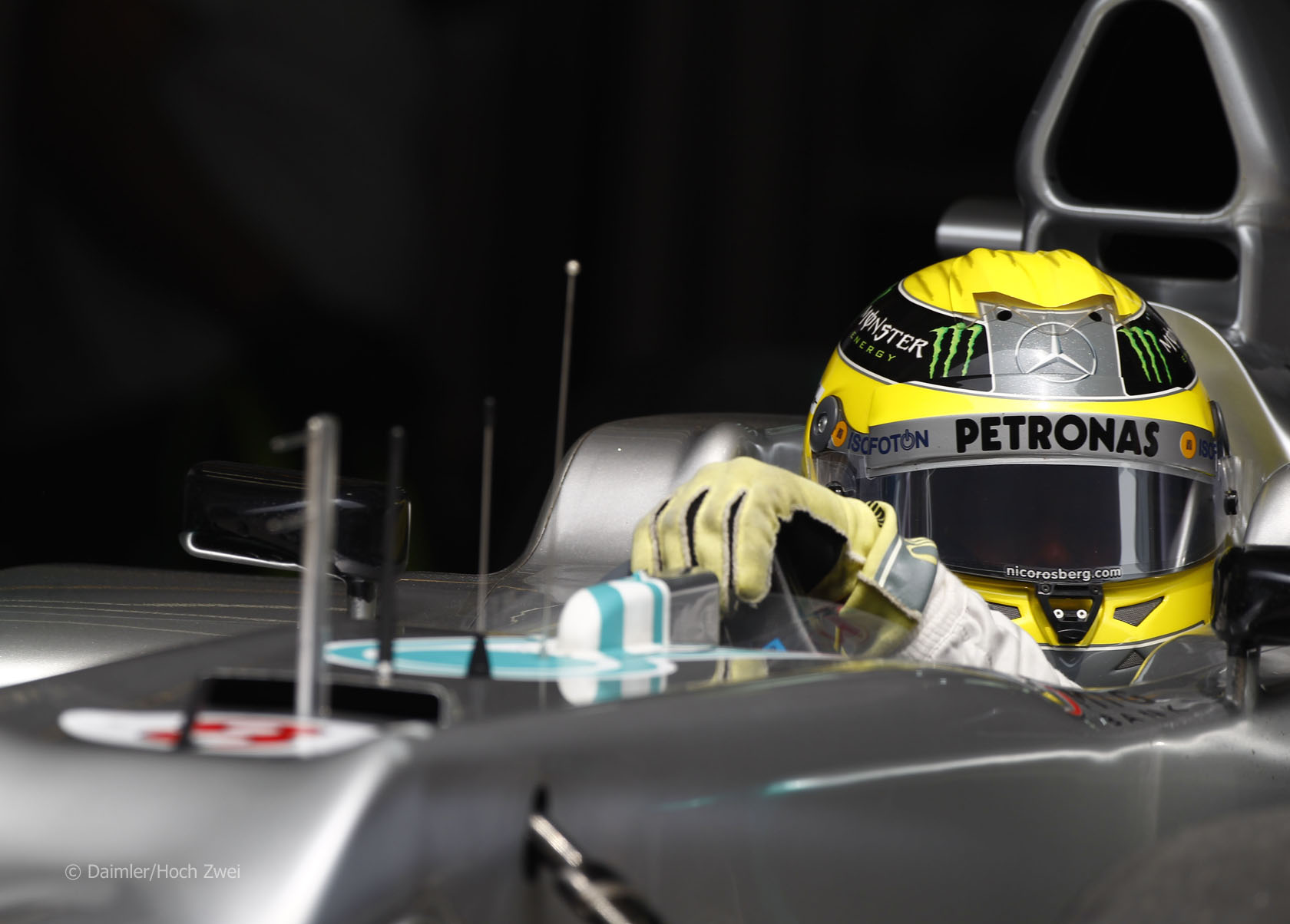 Nico Rosberg described his maiden F1 win in the Chinese Grand Prix as an “unbelievable feeling”.

“It’s been a long time coming for me and for the team also for the past two years and a bit.”

He added: “It’s really nice to see also how quickly we are progressing.

“I didn’t expect to be that fast today. I expected that we had a good chance to be in front but I’m very happy with the pace we had in the race.”

Mercedes had poor race pace in the first two Grands Prix of 2012 but Rosberg was able to win despite making one fewer pit stop than those closest to him.

He paid tribute to the work the team had done since the last race: “Big thanks to the whole team because all the engineers especially in the last weeks have been working very hard – as has everybody else – Just improving the set-up because we really struggled in the first two races with the race pace.

“And today it all came good and it’s great to see how quickly we’ve been able to progress which is fantastic.”

35 comments on “Rosberg: First win has “been a long time coming””