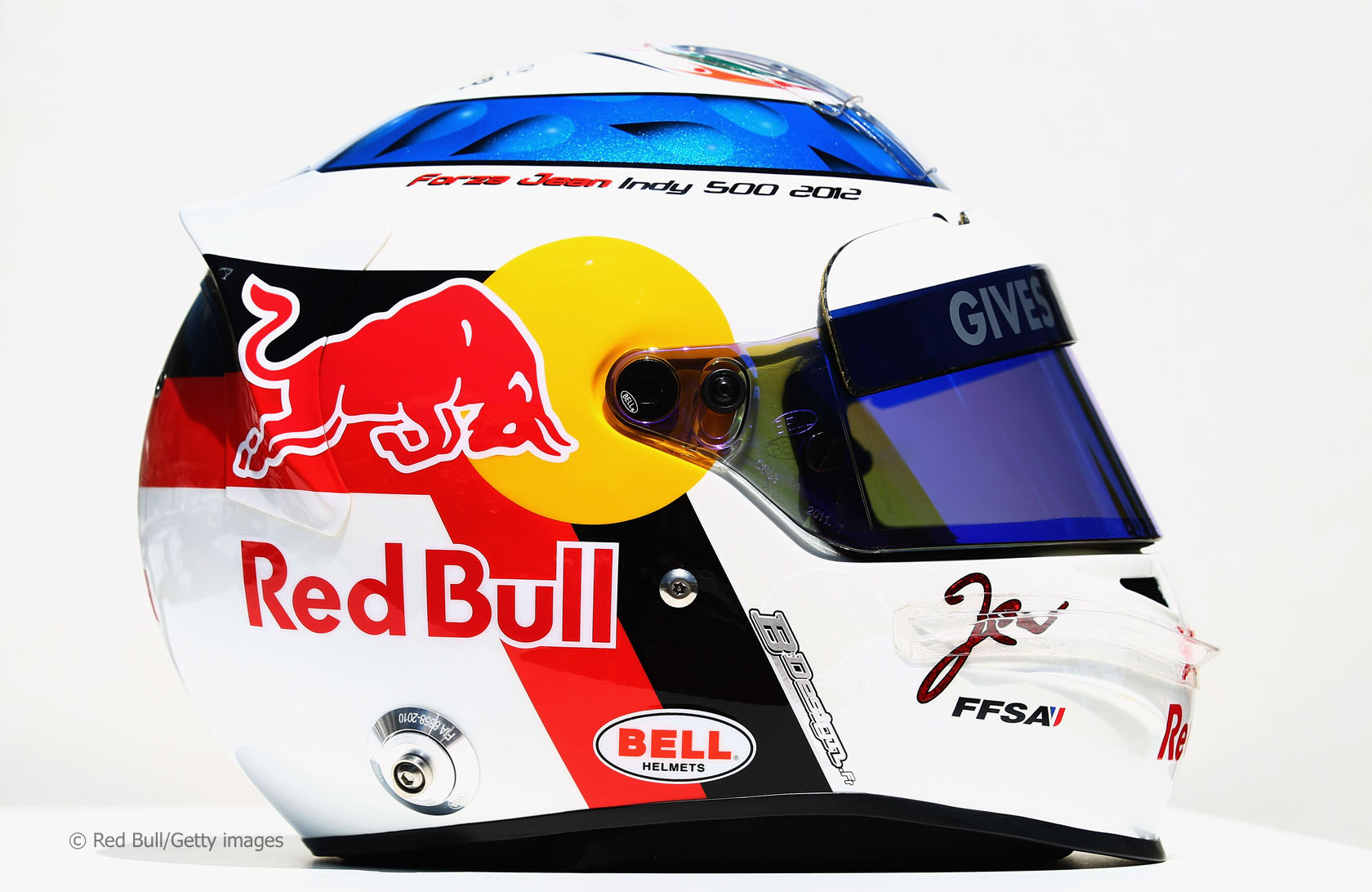 The Toro Rosso driver’s helmet has been designed to match that of Alesi, who last raced in F1 in 2001.

Alesi is making his debut in the Indianapolis 500 this weekend. Vergne said: “I had thought it would be great to go and watch Jean race in Indy, but then came the news I was driving for Toro Rosso and of course that meant a clash with Monaco.

“But I was still determined to do something special to mark Jean?óÔéĽÔäós Indy debut and so we came up with the idea, which is quite common here in Monaco in fact, of me using a special design in tribute to him. I think it looks great and I hope it brings us both good luck this weekend.”

Another driver using a former driver’s helmet design this weekend is Kimi Raikkonen, who has a design based on that of 1976 world champion James Hunt.