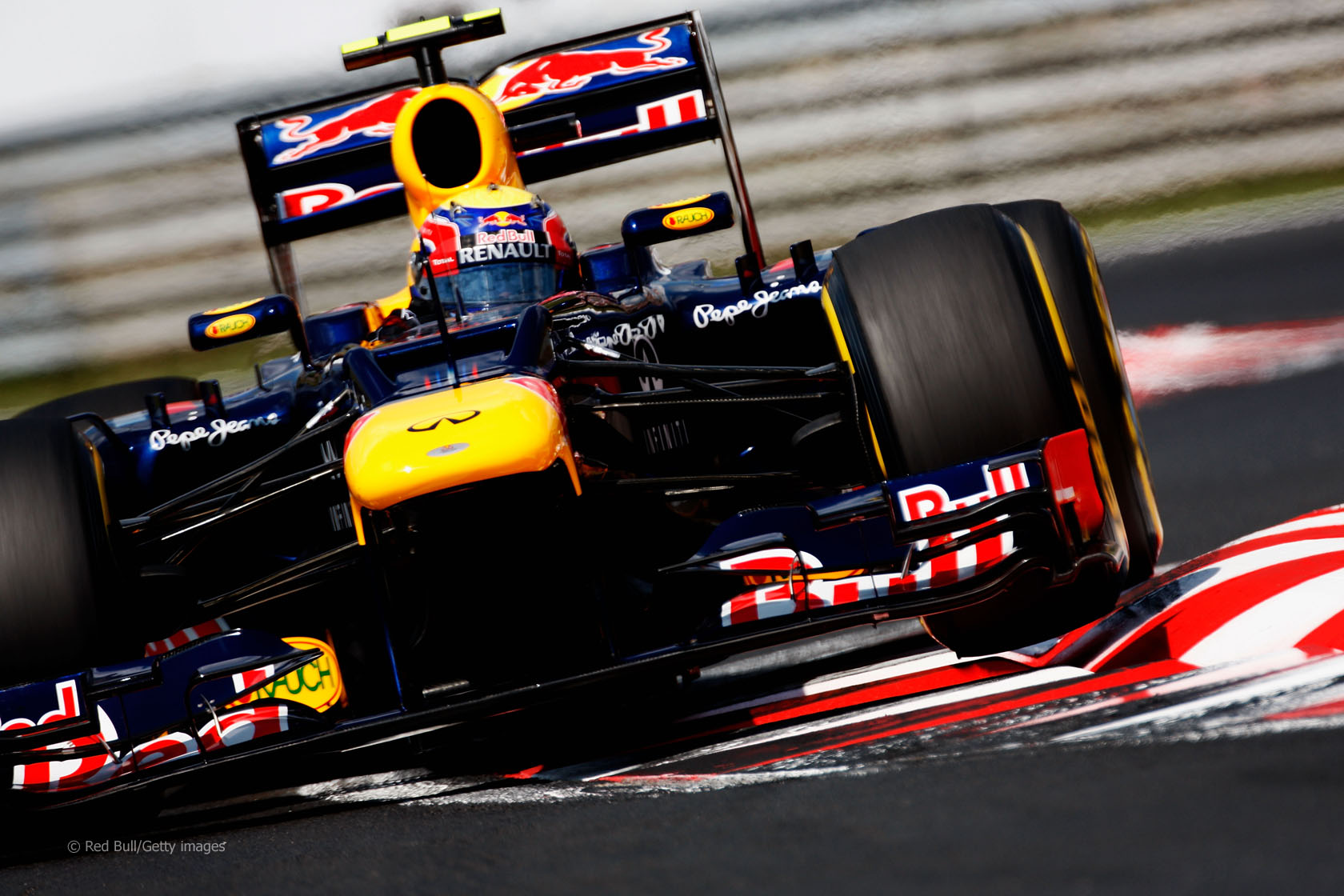 Mark Webber reckoned he should have finished fifth – and he wasn’t the only driver to lose out on a three-stop strategy.

The lap chart shows how badly the three-stop strategies worked for the likes of Jenson Button and Mark Webber. They sacrificed race position on the track for a performance advantage they simply weren’t able to reap the benefit of.

In the case of McLaren, they must have expected Button would come out of the pits behind Bruno Senna and would need to pass the Williams. Button’s stop was the third-quickest of the race, so it’s not as though a slightly delay cost him one position more than they would have expected.

Button said his first pit stop came because his tyres had lost too much performance, but the other two were brought forward for strategic reasons. “I don’t know why we pitted so early each time,” he said.

“I don’t think we looked too good when it cane to strategy,” he added.

Button was at least able to recover a place from Senna through their final pit stops, but Mark Webber didn’t even have that consolation.

“Fifth place was there,” he said after the race, and the lap chart makes it clear why he thought so.

Had Webber not made his third pit stop – and he confirmed the team had considered it – he would have needed to complete a 30-lap stint on his final set of softs. That would have been a stretch, but Kimi Raikkonen did 25 laps in the middle of the race with a heavier fuel load.

It’s very easy to criticise strategies with the benefit of hindsight. But given Red Bull had already observed Button’s struggles by this point, and that Webber sacrificed a place to the only driver in front of him in the championship – Fernando Alonso – this was a particularly surprising call.

Here are the positions of each driver on every lap. Use the control below to show/hide different drivers:

Sebastian Vettel was another driver to three-stop, though he did not lose a place by doing so. He came very close, however – had his pit stop not been the fastest of the race he might not have made it out in front of Alonso.

As it was, he had to defend from the Ferrari driver who made a serious effort at taking the place at turn two.

After that Vettel tore into the gap between him and Romain Grosjean, but arrived on the tail of the Lotus one lap too late to attempt a pass.