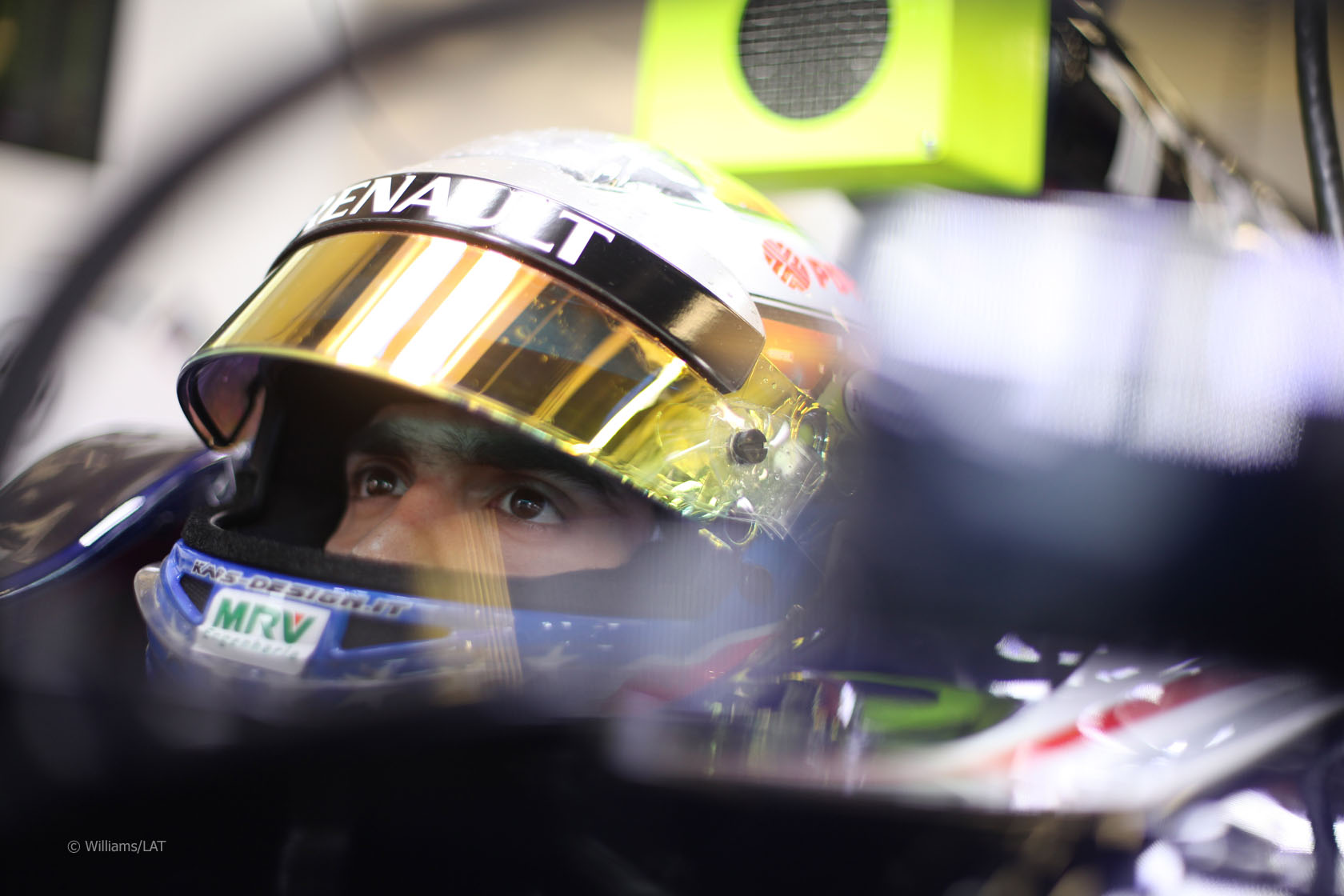 Pastor Maldonado has been docked three places on the grid for impeding Nico Hulkenberg during qualifying.

“The driver of car 18 was warned by his team not to “hold up” car 12 which was behind him, yet he clearly did impede car 12,” the stewards acknowledged.

“However as car 12 continued into Q2 a more severe penalty was not considered appropriate.”

The penalty relegates the Williams driver to sixth on the grid. Kimi Raikkonen moves up to third with Sergio Perez and Fernando Alonso also gaining places.

The stewards decided against handing Raikkonen a penalty for cutting the track during the qualifying session: “Although car nine left the track at turns three and four (not only on this lap but also on another lap in Q3) a detailed examination of telemetry and sector times clearly indicate there was no advantage gained because the exit speed was shown to be slower than on other laps where the car did not leave the track.”

73 comments on “Maldonado drops to sixth as Raikkonen avoids penalty”