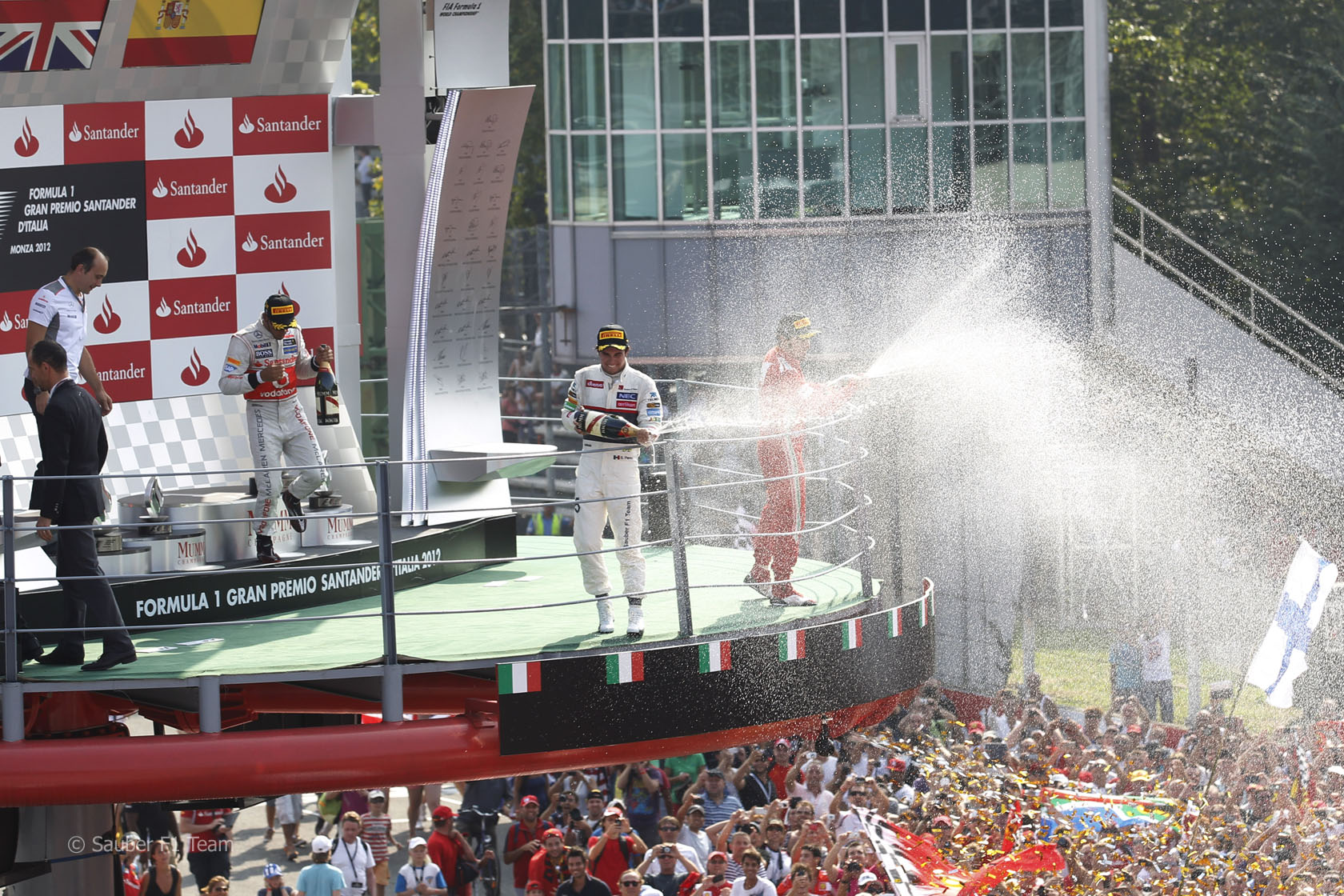 @ZanteX was one of six players who tied for the top score in the Italian Grand Prix Predictions Championship round and took over the lead in the points battle.

@Ap04 won the pole position time tie-breaker and earned a 1974 Autocourse eBook as a prize. The runner-up was @RaV, who wins a Grand Prix Heroes DVD, and @ZanteX took the third-place prize of an F1 poster from PJ Tierney.

Commiserations to @Jwknight, Paul Ogbeiwi (@Pauldstar) and @Sinewave who also scored 31 points but did not win a prize this time.

With over two-thirds of players correctly predicting Lewis Hamilton to take pole position and more than half selecting him for victory as well, this was a much higher-scoring round than the last race.

The top six players not only shared the same score – they all made the same prediction! Behind them a further seven players scored 21 points. Here they are: