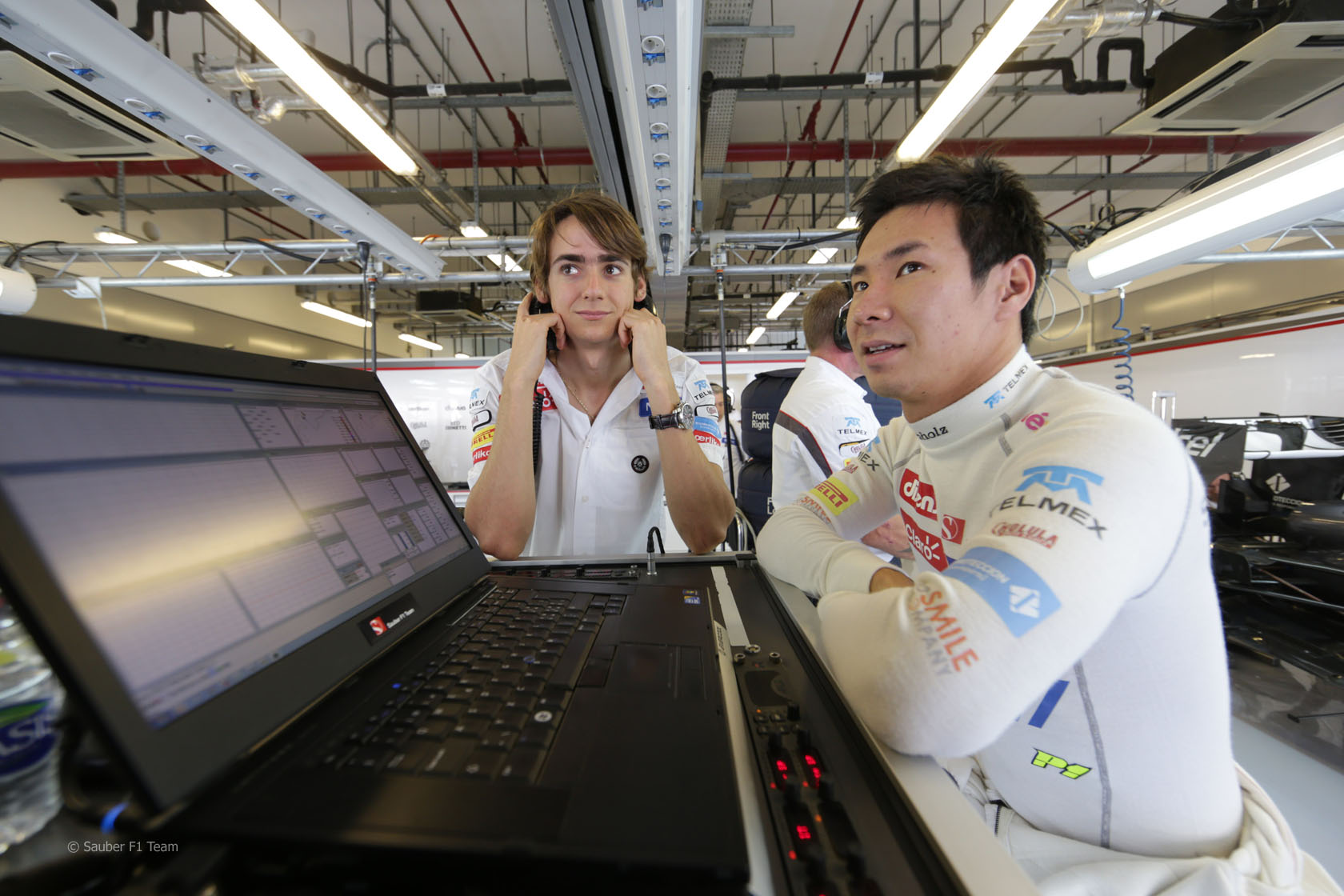 The confirmation of Esteban Gutierrez at Sauber for 2013 leaves current driver Kamui Kobayashi without a seat for next year.

Gutierrez’s team mate will be Nico Hulkenberg, as was confirmed last month.

Team principal Monisha Kaltenborn paid tribute to Kobayashi: “Over the last three years Kamui has shown us he is not only a fierce competitor on the track, but also a wonderful person and fantastic team player.

“Every member of our team has the greatest respect for him, and his podium in Japan was a particularly emotional moment for all of us. This has not been an easy decision for us to take, but we have committed ourselves to a new beginning and our time with Kamui will come to an end after the final two races of the season.

“We wish Kamui all the best for the future. Our thanks also go to Sergio Perez, who has claimed three podiums for the team so far and now has the opportunity at McLaren-Mercedes to display his immense talent with one of the most successful teams in Formula One history. We would also like to wish Sergio all the best and every success for the future.”

Kobayashi joined Sauber in 2010 (when it was still BMW Sauber) after making his F1 debut for Toyota in the last two races of 2009.