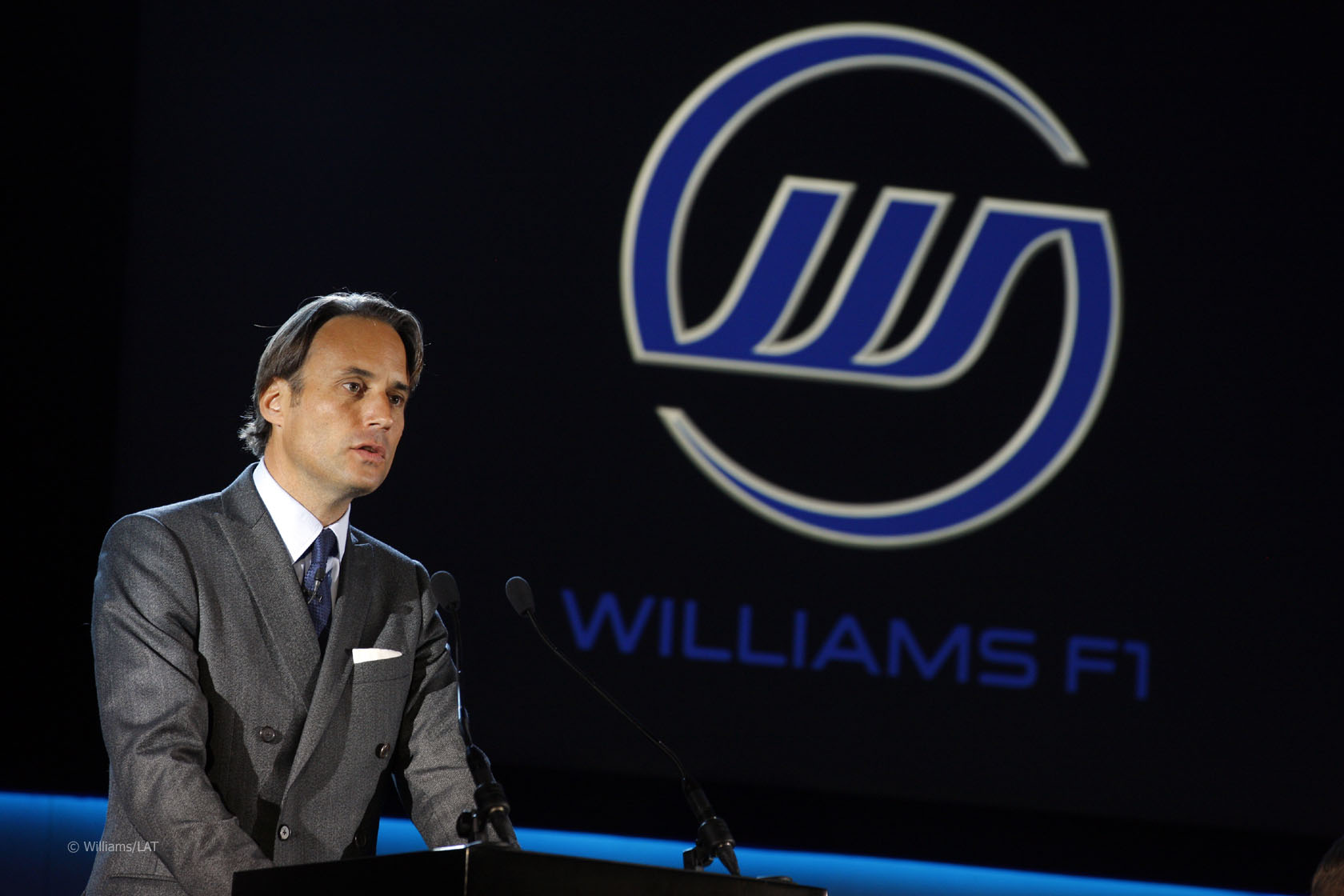 In the round-up: Former Williams chairman Adam Parr says he left the team as he believed Bernie Ecclestone wanted him out.

Parr delves into the art of war (Reuters)

“I had resigned that week, rightly or wrongly believing that Ecclestone had told my board that no Concorde offer would be forthcoming while I was running Williams. Under the circumstances, I chose to stand down so that the team could make the best deal possible with him. The offer arrived the day after my resignation had been announced.”

“It gets harder, it never gets easier. This year for sure was the hardest of the three where I think we’ve had to show true strength of character of the team to fight our way back in to the drivers’ championship particularly and also the constructors’ as well.”

“This will be our first car that’s truly our car in terms of the new people involved. The car we’ve just finished with was a full CFD car when we hit the first race.”

A Ferrari fires up Bologna (Ferrari)

“At this the 37th year of the show, it fell to Giancarlo Fisichella to drive an F60, which the Scuderia ran in the 2009 World Championship, with Fisichella himself at the wheel for some of the races towards the end of that season, standing in for the injured Felipe Massa.”

“‘Basically, we had a very good weekend,’ said Bob Lander, president and CEO of the Austin Convention and Visitors Bureau. Lander said that in some instances F1-related revenues were ‘astronomical’ and far exceeded expectations.”

“[Suzi] Perry is thought likely to get the nod with the BBC keen to introduce a new dynamic to its coverage with a female anchor alongside regular pundits David Coulthard and Eddie Jordan.”

We had 20 minutes to prepare ..! So we are ready more or less..;)! Dinner and trophies soon!! #forzaferrari pic.twitter.com/amjwPoSt

Guess who just rocked up at the FIA Prize-Giving Gala… #F1 #KimiWatch pic.twitter.com/wtFOVuBV

Managed to pull my back this morning. Would love to say it was trying to do a double back flip on a bike but I was making the bed! #extreme

Is Formula One to focused on ‘the show’? And does F1 Fanatic contribute to that? Thought-provoking stuff from @MazdaChris:

In fairness, I think part of the problem is some of the fans, and their x-factor attitude of “if this isn?¾įķ╝įõ¾t incredible, it must be terrible and boo hiss get it off my telly”.

I hope that @KeithCollantine won?¾įķ╝įõ¾t take this in the wrong way, but I?¾įķ╝įõ¾ve always had a bit of a dislike for the Rate the Race features on here. Don?¾įķ╝įõ¾t get me wrong, I’m as guilty as anyone for contributing to them, but I do think that it illustrates a certain mindset which places an emphasis on a person judging exactly how entertained they have been by a race based on certain criteria such as how many overtakes there were, whether their favourite driver finished favourably, etc…

There?¾įķ╝įõ¾s a sense that every race should be more exciting, more spectacular than the last. Every championship should be that little bit harder contested. You only need to look at some of the comments on the ?¾įķ╝?Żrate the race?¾įķ╝įõ¾ features to see that there is very little middle ground as far as a lot of people are concerned ?¾įķ╝įŪŻ races are either brilliant, or terribly boring and the venue should forever be stricken from the calendar.

Because of this x-factor mentality, people now seem to place an inflated sense of importance to their own viewership. They aren?¾įķ╝įõ¾t simply spending a couple of hours on a Sunday afternoon watching a race, they are doing the whole industry of F1 a favour by lending it their precious precious time, which might otherwise be employed far more productively by, say, watching something else instead, or getting round to clearing out that junk from the garage that their wife has been nagging them about for weeks.

They feel that they should be sitting there like Emperor Caligula; their every whim being bent to, to ensure that their enjoyment and stimulation never drops below a certain level, lest they become bored and decide to inflict the worst punishment possible ?¾įķ╝įŪŻ turning off their telly and looking at something else instead.
@MazdaChris

The row over the use of the name Lotus is one of the more unfortunate episodes in recent Formula One. It began at the end of the 2010 season and, as this poll from two years ago shows, sympathy was on the side of Tony Fernandes’s team (now Caterham) to begin with: