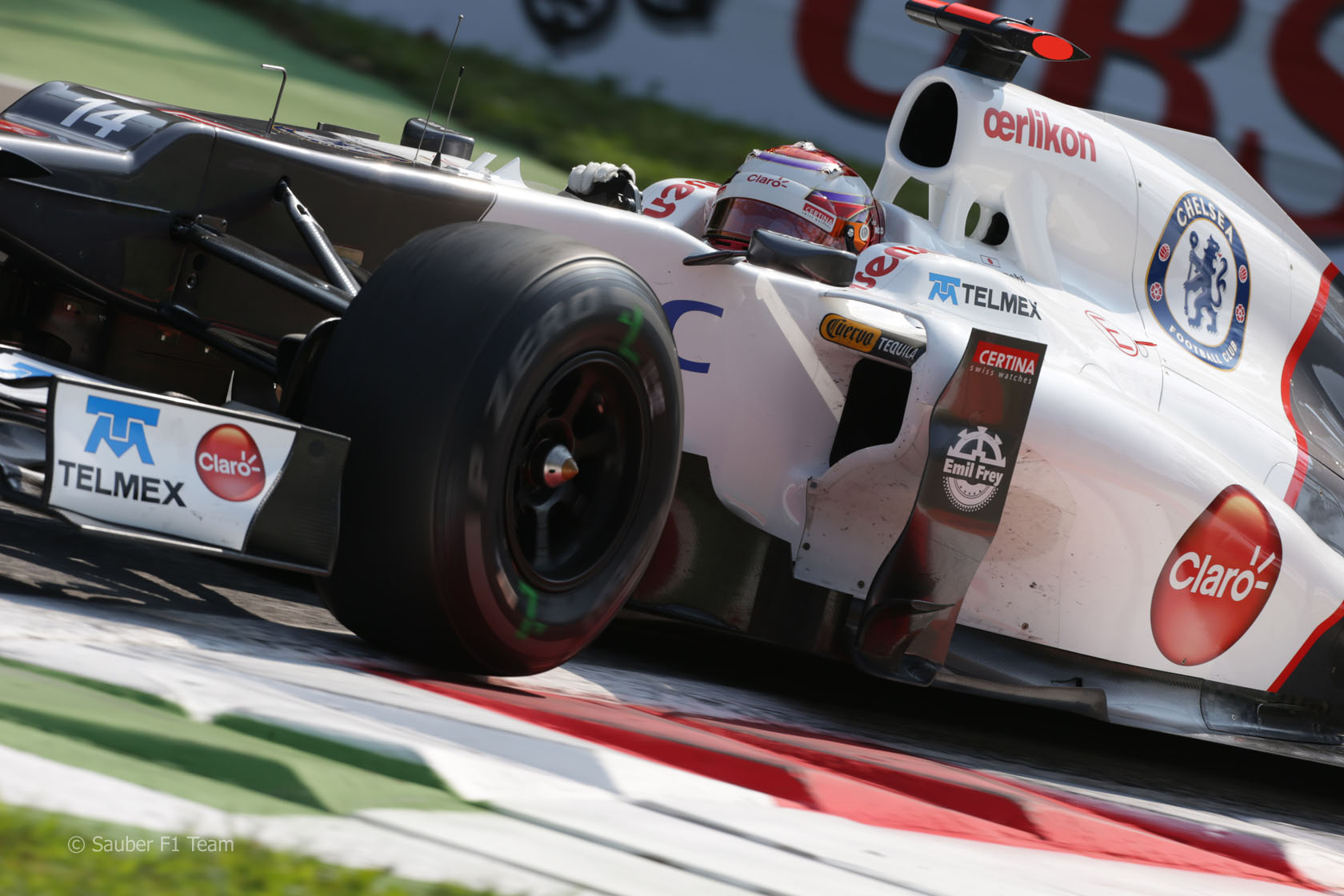 Kamui Kobayashi says he will not be racing in Formula One in 2013.

Writing on his official website, Kobayashi thanked his fans for contributing to a fund for him to race in F1 next year. Over ?é?ú1.35m (?é?Ń184m) has been raised so far.

Kobayashi expressed gratitude for the “big support” he has received, adding he “appreciated that many of you have donated and trying to make donations.”

“I must mention this that since the donation started, it has become quite big news in Japan. And because of your big support, it gave huge influences to some of Japanese companies and I started receiving good support from them.

“And I was in the position to bring a budget of ?óÔÇÜ?Ľ8m (?é?ú6.5m) at least. If you could imagine the time I had, it was overwhelming reaction and it shows there still is a great potential from Japanese companies.

“Unfortunately, the time was still short and I am not able to secure the seat with competitive F1 team for 2013. I have to admit that it is very sad and feel sorry for fans and Japanese companies who supported me. But I am still confident to make it happen in 2014.

Kobayashi said he is not interested in racing in another series. “I will make an announcement as soon as I make a decision for 2013,” he concluded.

There are four remaining seats not officially occupied for 2013. Earlier today Lotus announced Romain Grosjean will remain with them next year.