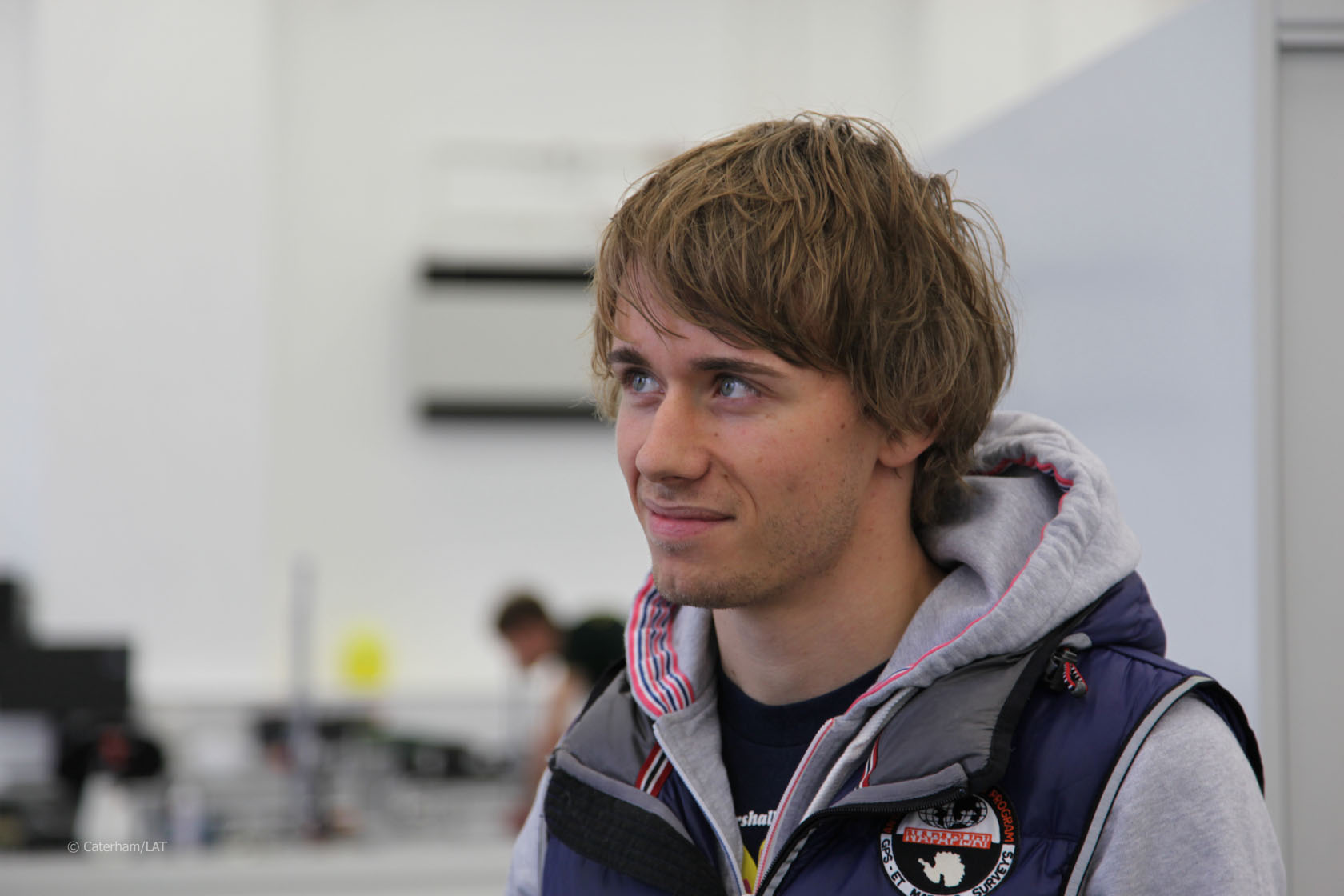 In the round-up: Charles Pic has high hopes for his new team.

“For me the Caterham factory is great. We?óÔéĽÔäóre doing everything we can to make a good car so now we have to work and start to prepare for next year. I think Caterham has big potential – I?óÔéĽÔäóm 100 percent confident of that. We just have to work very hard to improve ourselves to be better next year and to take a step forward.”

“It is not clear why he is leaving, but sources suggest that he is moving to another outfit. The Leafield-based team has confirmed he will stop working for it in January.”

Luiz Razia says he was surprised Marussia signed Max Chilton for 2013, but hopes to land a seat with Caterham or Force India.

The Circuit de Catalunya does not want to share the Spanish Grand Prix with Valencia.

One Piece at a Time: This Brit Is Building an F1 Car in His Backyard ?óÔéĽÔÇŘ Can You Help? (Car and Driver)

“In his garden shed, Thomas is slowly putting together his own Formula 1 car based on parts from a 2001 British American Racing 003.”

Frustrating part of modern race tracks, many are designed/build with no operating guidelines. after the race the tracks face a black legacy

Good to see @MaxChilton in F1. For those who think someone like Kobayashi is more deserving, his best season in GP2 was 16th compared to 4th

Now here is a man with honor @richardbranson who just contacted me to honor his bet. He will be an airasia … http://t.co/6sxRdACn

@Magnificent-Geoffrey has a concern about the proposed new F1 race in Thailand:

Please tell me the circuit?óÔéĽÔäós not going to be called the ‘Bangkokring’.
@Magnificent-Geoffrey

Apologies for the temporary unavailability of the site earlier which caused the late appearance of today’s round-up.