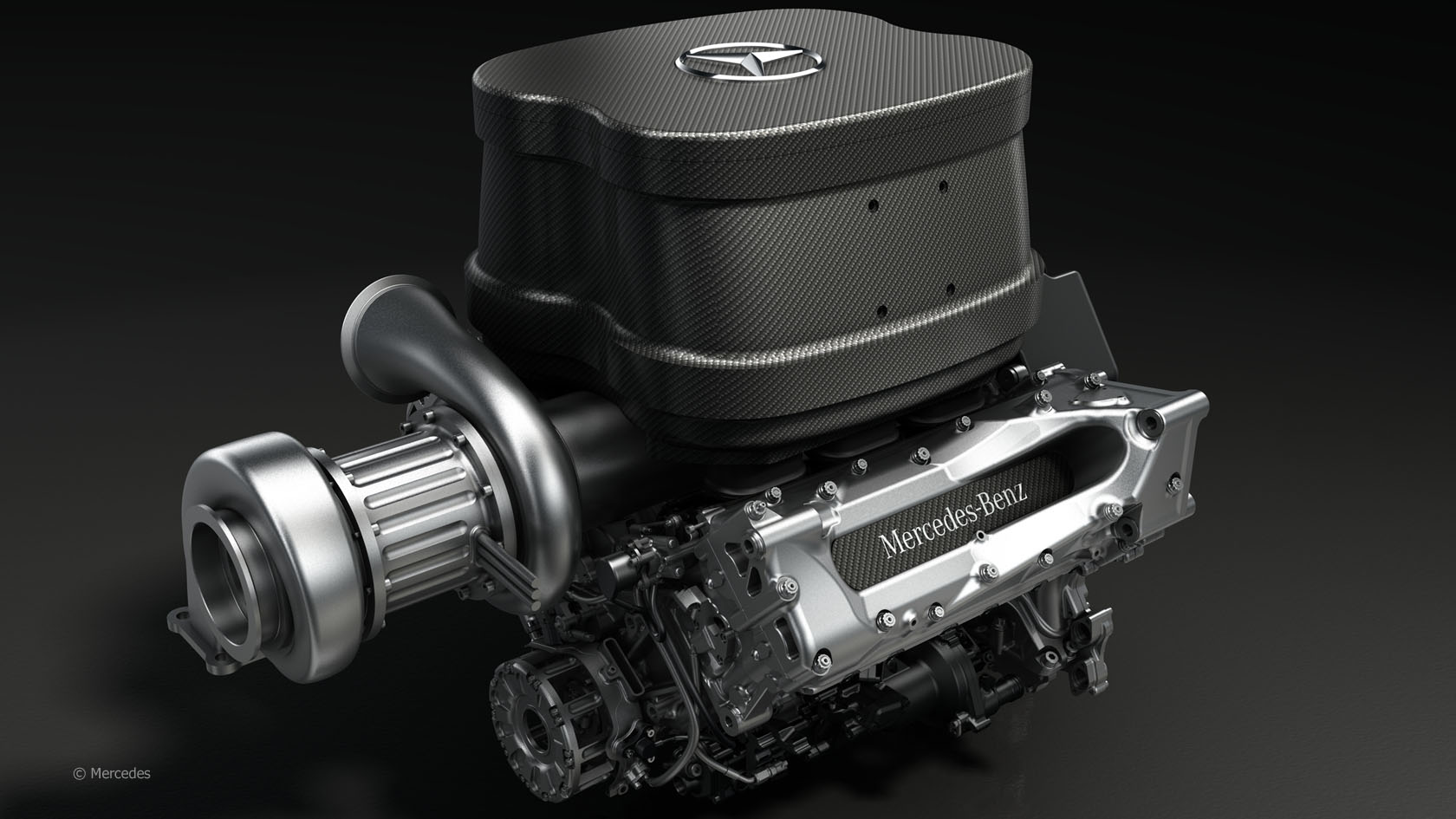 Formula One engine technology is about to take a great leap forward.

This is the final season with 2.4-litre V8 engines and fairly low-powered KERS. In their place next year will come 1.6-litre V6 units with turbochargers, direct injection and energy recovery systems that are more sophisticated and powerful.

If F1 gets it right, this will provide an absorbing technical challenge, improve the sport’s credentials as a test bed for environmentally-friendly technology, and enhance both the strategic dimension and spectacle of the races.

Details have begun to emerge of how the new engines will run, look and – of course – sound. Here’s what we can expect from them and how they will change the sport.

Formula One is following the lead of the road car industry by downsizing its internal combustion engines. In addition to lopping off two cylinders, the capacity of each has been slightly reduced.

The loss of power from this reduction in capacity will be recouped in part by the addition of a turbocharger. In this sense, the configuration is not dissimilar to the 1.5-litre turbos used by many teams from 1977 to 1988.

But most significant in terms of racing is the introduction of a fuel rate limit. This links power output to fuel consumption meaning drivers and strategists will have another variable to juggle to make sure they don’t empty their tanks too quickly. The most radical changes are in the realm of Energy Recovery Systems. The change of name reflects the fact that heat as well as kinetic energy may now be recovered.

With two sources of recovered energy to use the limit on the amount of power they can generate has been raised. Drivers will now get a bigger boost for longer, which in addition to the thrust from the turbo engines should make for quite a spectacle.

The maximum amount of power that can be drawn from the ERS is in excess of the 500kJ currently permitted in the World Endurance Championship, where Audi and Toyota race hybrid cars. However by the time F1’s new engines are introduced they will also have had a power boost – to 8MJ – keeping endurance racing ahead of F1 in this respect.

Producing a competitive engine in this specification will be enough of a challenge, but the teams will also have to cope with more demanding reliability requirements.

At present each engine has to last three race distances with some units needing to do four. From next year most if not all engines will have to last four race distances, assuming the calendar remains at around 19 or 20 races.

How powerful will they be?

The one thing everyone wants to know about the new engines is whether they will be as powerful as the current ones.

F1 engine manufacturers stopped issuing details of their power outputs during the 1990s. But since F1 engine technology was frozen with the introduction of the current V8s in 2006, the consensus view is today’s cars have around 750bhp.

Their replacements are expected to produce the same – before the addition of further power from ERS is taken into account.

But drivers have become used to a degree of refinement in the current V8 engines they will not enjoy with the new ones – at least, not at first.

The ‘drive-ability’ and power delivery of the new units should prove a challenge. And how well the drivers and cars handle that extra power will be fascinating.