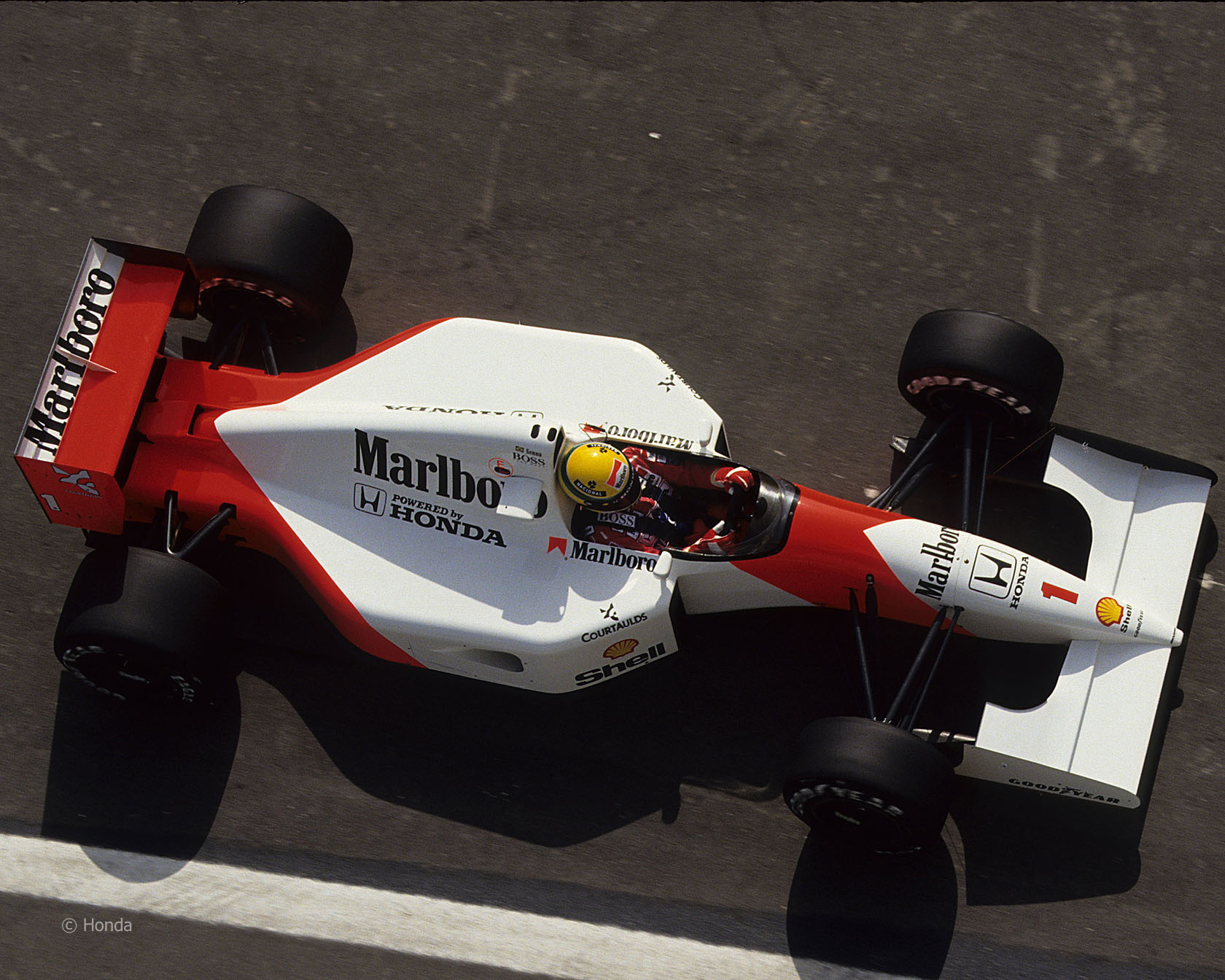 Honda’s return to Formula One as an engine supplier to McLaren from 2015 had been rumoured for some time and today’s confirmation is welcome news.

Honda are the first major car manufacturer to return to the sport as a competitor (rather than as a branding exercise as in the case of Infiniti’s Red Bull title sponsorship) since the mass departure of carmakers in the late 2000s.

It’s less than five years since Honda last departed F1 on the back of two miserable seasons. That followed the disappearance of Ford (via the Jaguar brand it owned at the time) at the end of 2004 and, as the financial downturn bit, Toyota and BMW in 2009.

Honda’s comeback is a vindication for those who pushed for the new engine formula. This was vehemently opposed by some – notably Bernie Ecclestone – who described the news of Honda’s 2015 entry as “a great pleasure”, adding: “Their engine technology and passion for motor sports make them a natural Formula One contender.”

The Japanese manufacturer had the choice to follow domestic rivals Toyota in the World Endurance Championship. The series has less stringent restrictions on engine development and the use of electrical energy recovery. Porsche recently justified their decision to build an LMP1 racer as being more “road relevant” than competing in F1.

FIA president Jean Todt, who pushed hard for the new engines, said their return demonstrated manufacturers found the new engine rules appealling: “The introduction of the new power train next year, in the form of a 1.6-litre, six-cylinder engine with direct injection and energy recovery, is a very exciting challenge and demonstrates a vision for the future of the sport.”

But manufacturer involvement in Formula One is a double-edged sword. Honda are the ultimate example of how manufacturers will spend big to succeed but won’t hesitate to cut and run the moment their sporting or marketing goals are no longer being met.

The 2015 season will mark Honda’s fourth entry into the world championhip. Sink or swim, they haven’t tended to stay long. Their full works teams lasted just four and three seasons respectively from 1965 to 1968 and 2006 to 2008.

Their considerably more successful engine supply deals to Williams and McLaren (and others) in the eighties and nineties spanned a decade. But when the titles stopped appearing in 1992 their departure was swift.

Honda’s reunion with McLaren evokes memories of those years of crushing dominance and invites comparison with them. Particularly as their period of greatest success came during Formula One’s last turbo era, which ended after McLaren comprehensively routed their rivals in 1988 in a manner not seen before or since.

As they strive to recapture that high Honda will have a year to hone their engine outside of Formula One’s testing restrictions. That will give them the chance to catch up on the head start their rivals had in developing their engines. And McLaren will inevitably glean some useful information from their Mercedes V6 next year.

It would be a surprise if they didn’t pick up a few customer engine supply deals between now and 2015, not least because it will vastly increase their potential for development post-2014, when they will be bound to Formula One’s tight testing regulations.

However it may not prove a simple solution for those teams yet to select an engine partner for next year. With the expenditure on developing the complex new engines so high, smaller teams need to spread the cost over multiple years to afford them. A stopgap deal for 2014 ahead of a Honda deal will be less attractive.

Their hope will be that the arrival of Honda as a competitor to the existing engine suppliers will ultimately exert a downward pressure on engine prices. Providing, of course, that the existing manufacturers remain – and it is being treated as an inevitability that Cosworth will not.

63 comments on “What Honda’s comeback means for Formula One”