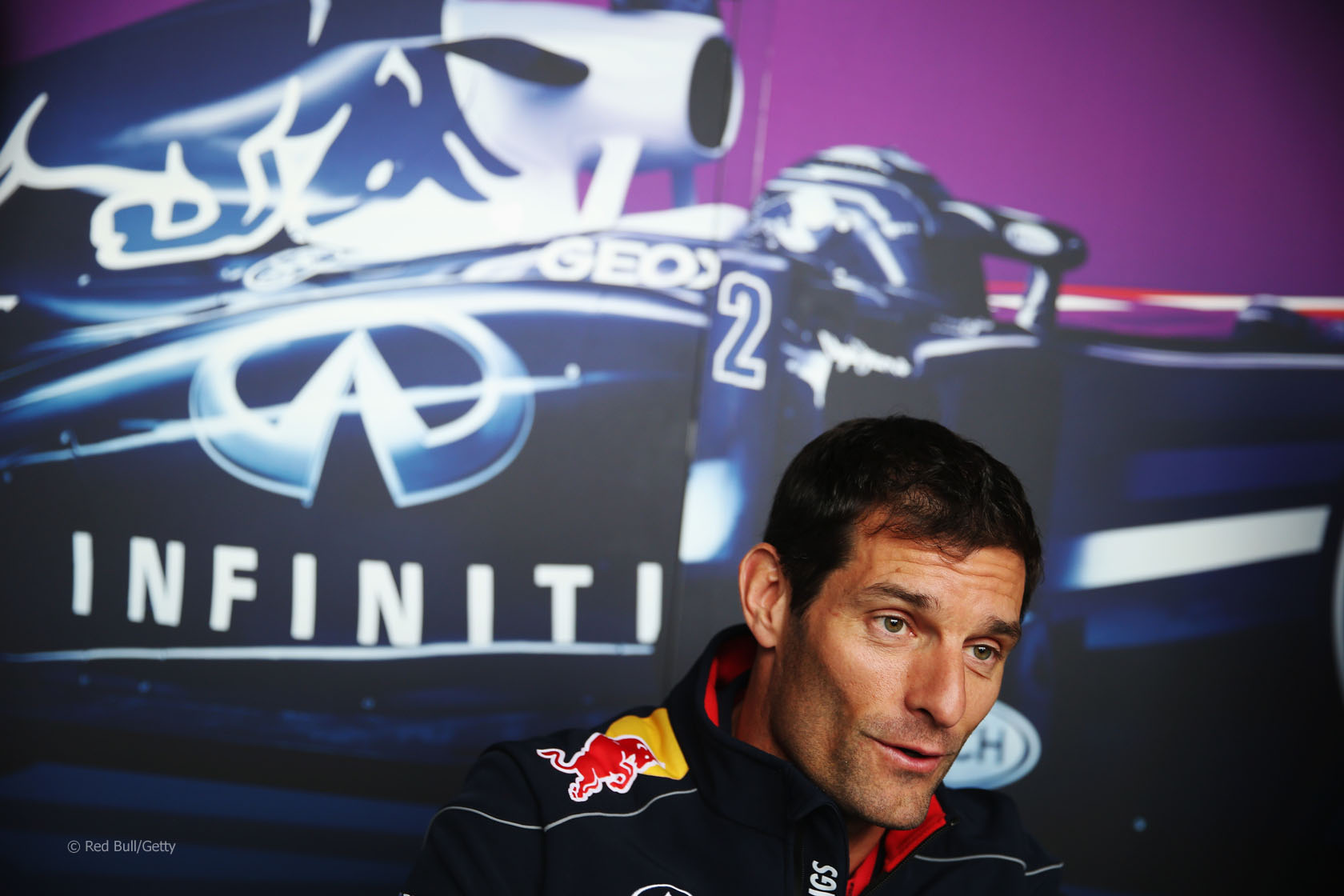 Mark Webber has confirmed he will leave F1 at the end of the year to join Porsche’s team for the World Endurance Championship.

Porsche have already tested the LMP1 car (pictured) which will compete in next year’s WEC including the Le Mans 24 Hours.

“It?óÔé¼Ôäós an honour for me to join Porsche at its return to the top category in Le Mans and in the sports car World Endurance Championship and be part of the team,” said Webber.

“Porsche has written racing history as a manufacturer and stands for outstanding technology and performance at the highest level. I?óÔé¼Ôäóm very much looking forward to this new challenge after my time in Formula 1.

“Porsche will undoubtedly set itself very high goals. I can hardly wait to pilot one of the fastest sports cars in the world.”

Webber will join former Red Bull development driver Neel Jani at Porsche’s LMP1 team along with Timo Bernhard and Romain Dumas. He previously raced for Mercedes’ Le Mans team but they withdrew from the 1999 race after experiencing a series of high-speed flips, two of which were suffered by Webber. “Mark is without doubt one of the world?óÔé¼Ôäós best race drivers,” said Porsche board member Wolfgang Hatz. “He has experience at the Le Mans 24 hour race and on top of that he?óÔé¼Ôäós been a Porsche enthusiast for many years.”

Webber’s F1 departure will come at the end of his seventh season with Red Bull during which he has won nine Grands Prix. But he has increasingly come into conflict with team mate Sebastian Vettel, who joined the outfit in 2009 and has since won 28 races and three world championships.

Matters came to a head in this year’s Malaysian Grand Prix where Vettel was ordered not to pass Webber in the closing stages of the race. Vettel defied the instruction and went on to win. Shortly afterwards rumours began to surface that Webber was considering leaving the team.

Webber made his Formula One debut with Minardi in 2002, achieving a remarkable fifth place on his debut in an attrition-hit race. Subsequent moves to Jaguar and Williams brought him closer to Grand Prix success. But it wasn’t until he joined Red Bull that he claimed his first victory, at the Nurburgring in 2009.

His decision to leave Red Bull will leave a vacant seat at the team which has won the last three constructors’ championships.