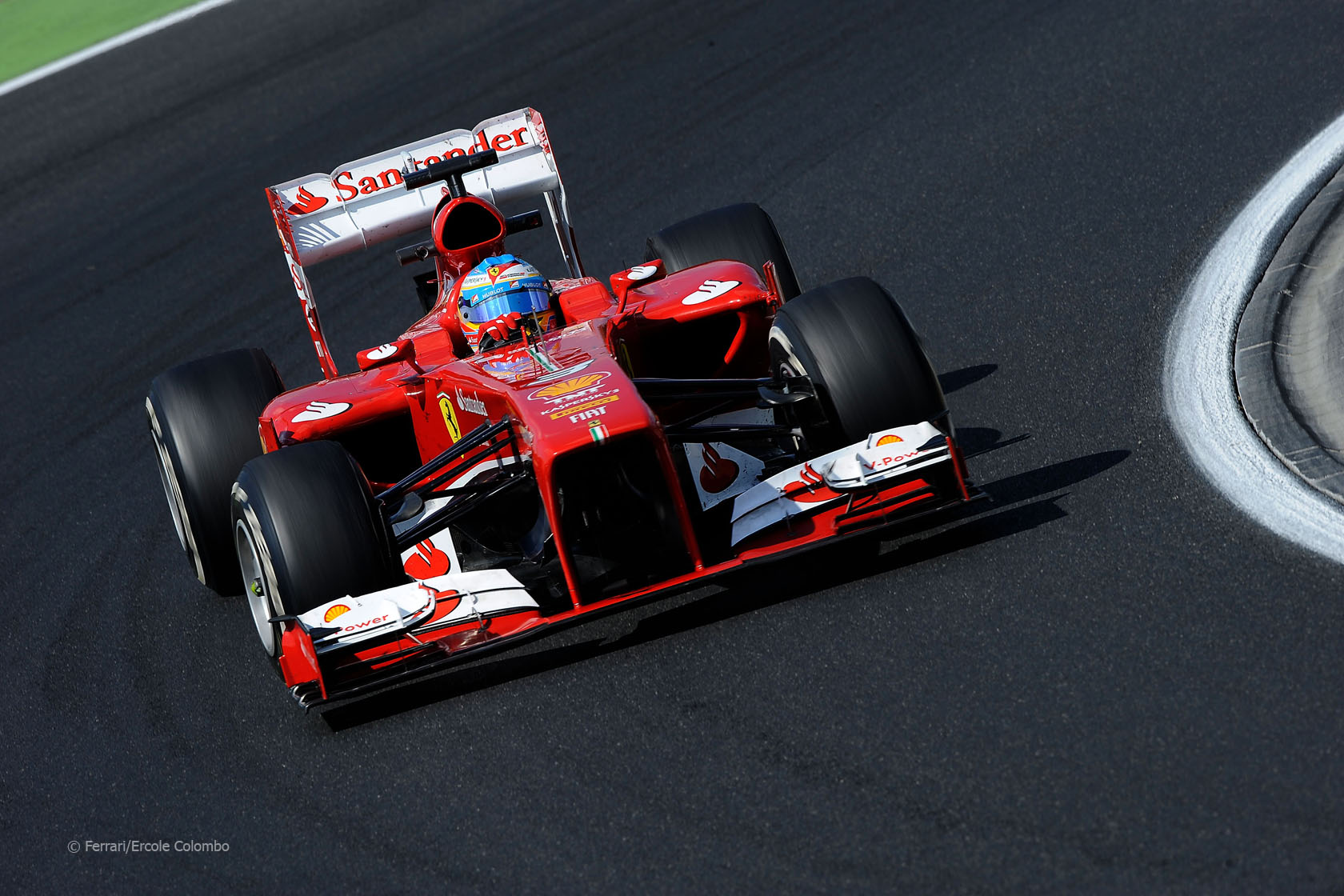 Fernando Alonso said he was unaware of moves by his management to get into the vacant seat at Red Bull alongside Sebastian Vettel in 2014.

Alonso, who is under contract with Ferrari until 2016, said “I don’t think so,” when asked if his manager had spoken to Red Bull over a possible move. “Not that I know of,” he added.

“I’m concentrating on the championship. These are rumours that always in August is good time for rumours because we have four weeks with not a Formula One race.”

Christian Horner said Red Bull were “not stuck for choice” on a replacement for Mark Webber next year. “We’re starting to get a clearer picture but then other options suddenly pop up.”

“We’re in a fortunate position where we’re not in a rush, we’ve got a great deal of interest in the seat, and we just want to make sure we get it right.”

Asked if he would like Alonso as a team mate next year Vettel said: “I’d prefer Kimi [Raikkonen]!”

“Nothing against Fernando, I really respect him a lot as a driver but I think I respect Kimi on-track, off-track, because he’s always been very straight with me and from that point of view it might be a bit easier.”

Alonso, who lost his grip on second place in the drivers’ championship today, urged Ferrari to respond to their struggles in recent races:

“July in general the month has been not so good for us in terms of how competitive we’ve been this month, in Nurburgring, Silverstone and Hungary. We need to react immediately and as I said in Nurburgring we need three or four consecutive races that will close any gap with the leaders and we need to do it.”