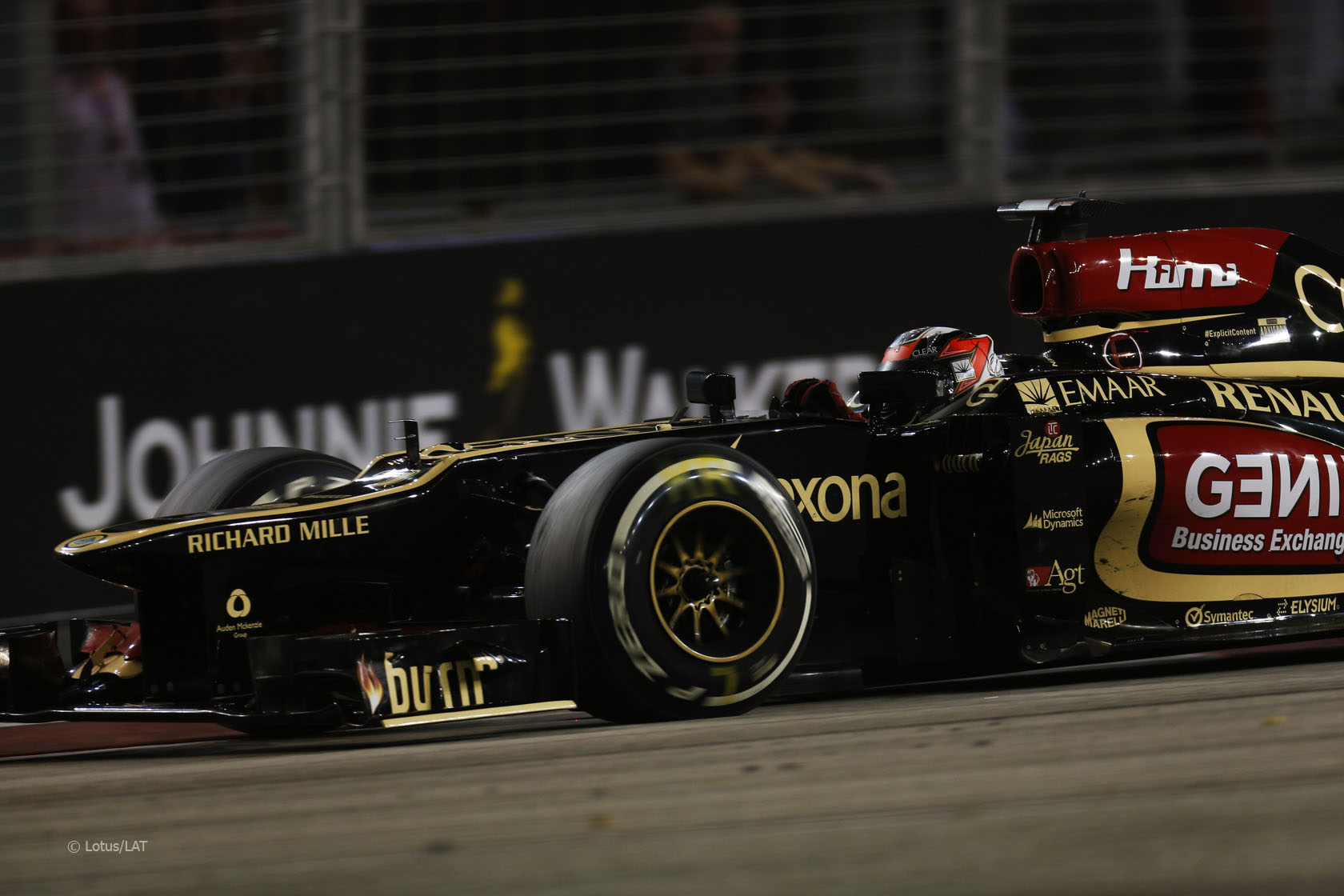 Kimi Raikkonen says he intend to compete in tomorrow’s race despite his qualifying effort being hampered by back pains.

Raikkonen had an injection of painkillers before qualifying for the Singapore Grand Prix, which he will start in 13th place.

Asked if he felt his qualifying result was due to the pain from his back, Raikkonen said: “I think it’s a combination really.”

“This morning I couldn’t really drive so I didn’t do what we were supposed to do. That’s how it goes, we’ll see what we can do tomorrow.”

However he still intends to start the race tomorrow: “We’ll try and see what happens,” he said.

“It’s not the first time unfortunately and I don’t think it’s the last time we’ll have the pains.”

29 comments on “Raikkonen to race on despite back pains”