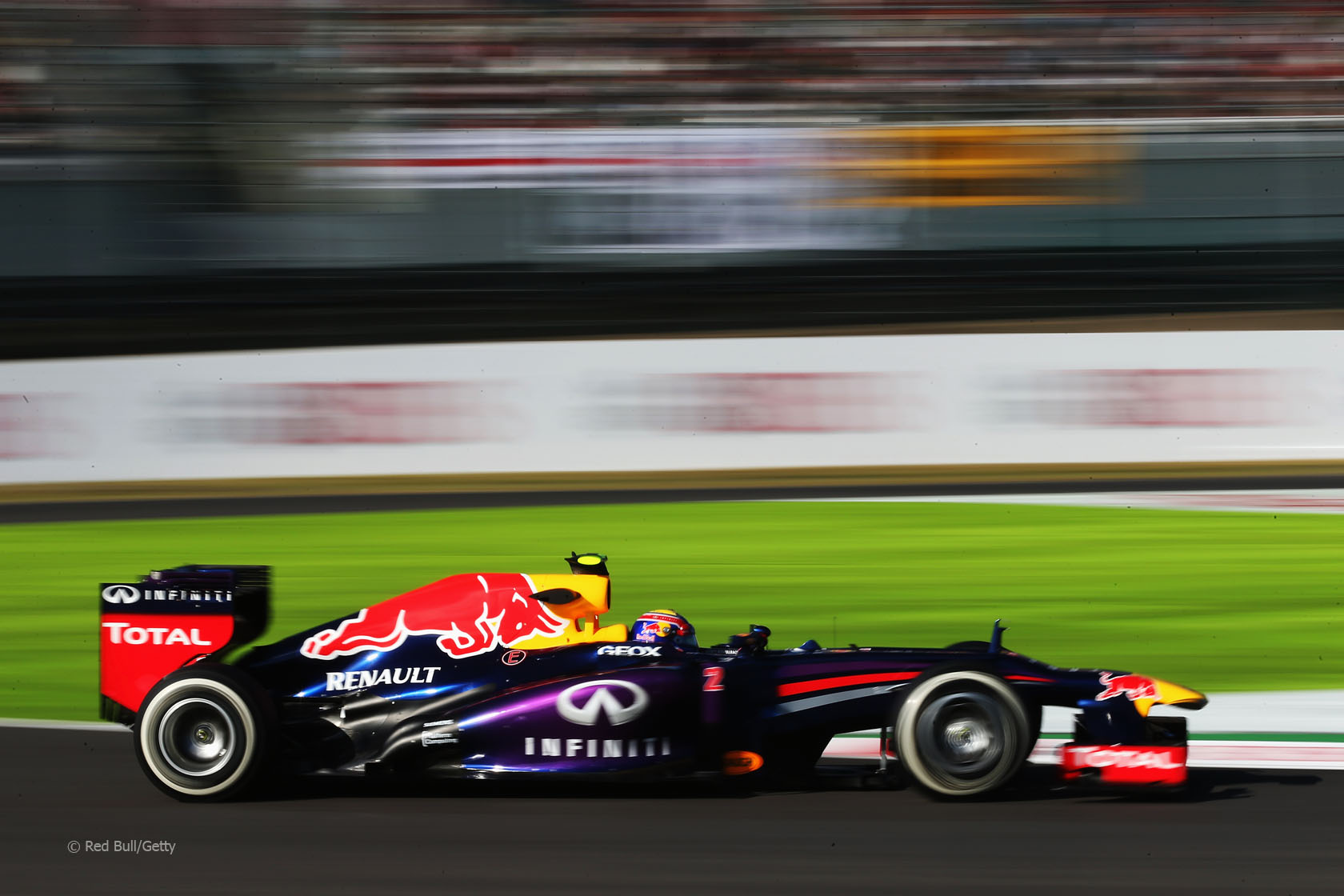 Red Bull team principal Christian Horner said Mark Webber’s switch to a three-stop strategy was chosen after he used up more of his tyres in the first stint and had to pit earlier.

Webber’s strategy helped him pass Romain Grosjean in the closing stages but also dropped him behind Sebastian Vettel, who won.

“The whole race was dictated by the first stint,” Horner told Sky after the race. “Mark went through the tyre a little bit quicker than Sebastian and therefore didn’t have the range.”

“So we had to pit Mark and that put an awful lot of pressure and doubt on the two-stop. So when the window opened up to do a three-stop it was the only option we could see to get our way past Romain.”

“Unfortunately the time he lost behind Grosjean didn’t enable him to hunt down Sebastian over those last few laps,” said Horner, adding the prospect of his drivers fighting for victory in the final laps “would have been uncomfortable but they would have been free to do over the remaining laps”.

“The order doesn’t matter so long as your cars are one-two in the race,” Horner added.

Horner said Vettel got past Grosjean more quickly than they expected: “Theoretically if Sebastian hadn’t passed Grosjean, Mark would have caught them very quick and potentially was on the better, softer tyre at that stage.”

“So we were expecting our drivers to be right together over the last four or five laps. But Sebastian went past Grosjean quicker than we expected and Mark just took a few more laps with the traffic and the backmarkers that were in the way.”

Vettel has a strong chance of winning the drivers’ championship at the next race but Horner said Red Bull will tackle it like any other grand prix:

“Our approach in India will be just the same as here. it’ll be to go for it, try and get the win and see how things pan out. We can’t determine how others do we can only focus on ourselves.”