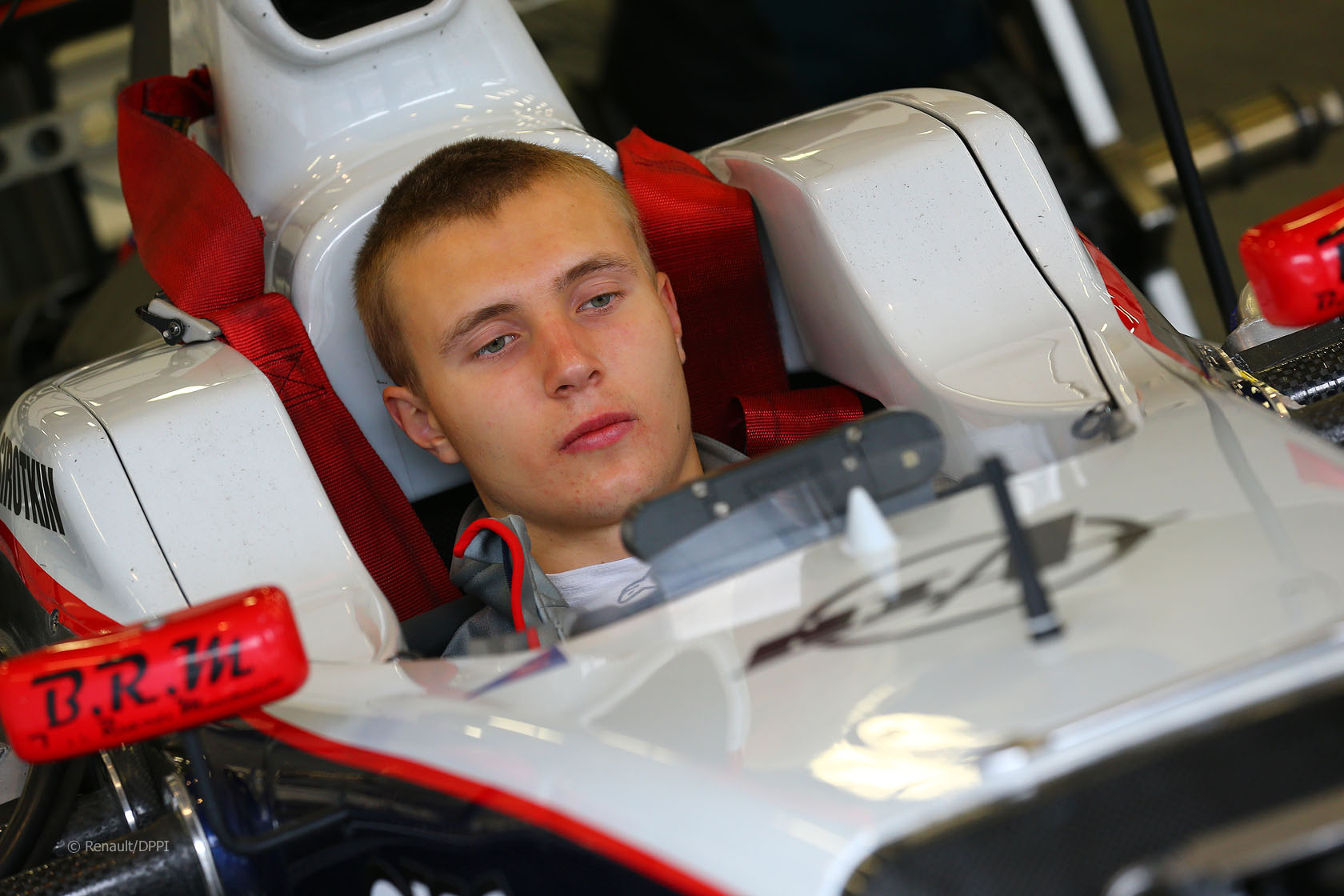 In the round-up: Sergey Sirotkin, who is likely to race for Sauber next year, says his recently-completed season in Formula Renault 3.5 was his worst so far.

Which F1 drivers and teams are you supporting as we near the end of the season? Show your allegiance on F1 Fanatic.

To update your favourite driver and team picks log in, select Edit My Profile from the top-right menu, then select F1 Teams and Drivers. Make your selection then click “Save Changes”.

“This was the worst season of my life; I was very unlucky. Every time I would say, ‘tomorrow next time’, we always say this but it never comes.”

RAC launches clash with Formula One partners (The Telegraph)

Video of preparations for this weekend’s race.

Maldonado describes recent “rumours” about his relationship with Williams as “completely false”.

Congrats to the Champ @scottdixon9

Been playing today the new F1 game on ps3. Weird seeing myself in game.. Some improvements there, cars handle more realistic now than 2012. Former F1 driver Timo Glock catches up with Lewis Hamilton at the DTM season finale at the Hockenheimring yesterday. The rain-hit race saw Glock score his first victory since his final GP2 start at Valencia six years ago.

Nico Hulkenberg has won two of the last three Driver of the Weekend polls and many of you want to see him in a better car:

Nico Hulkenberg has been a bright spot in this increasingly predictable season of Vettel and Red Bull dominance. Not that this is the fault of Vettel or Red Bull, they are simply doing their job exceedingly well.

To see Hulkenberg racing with three world champions and doing so well is certainly a glimpse of more to come. Best wishes for him and the team that will be wise enough to sign him for 2014.
@Bullmello

Two drivers won the world championship on this day in F1 history and both did it by beating Alain Prost.

Niki Lauda beat his McLaren team mate to the title by the tightest-ever margin of half a point at Estoril in Portugal in 1984.

Whereas Ayrton Senna took the title in deeply controversial fashion at Suzuka in 1990, crashing into Prost at the first corner: