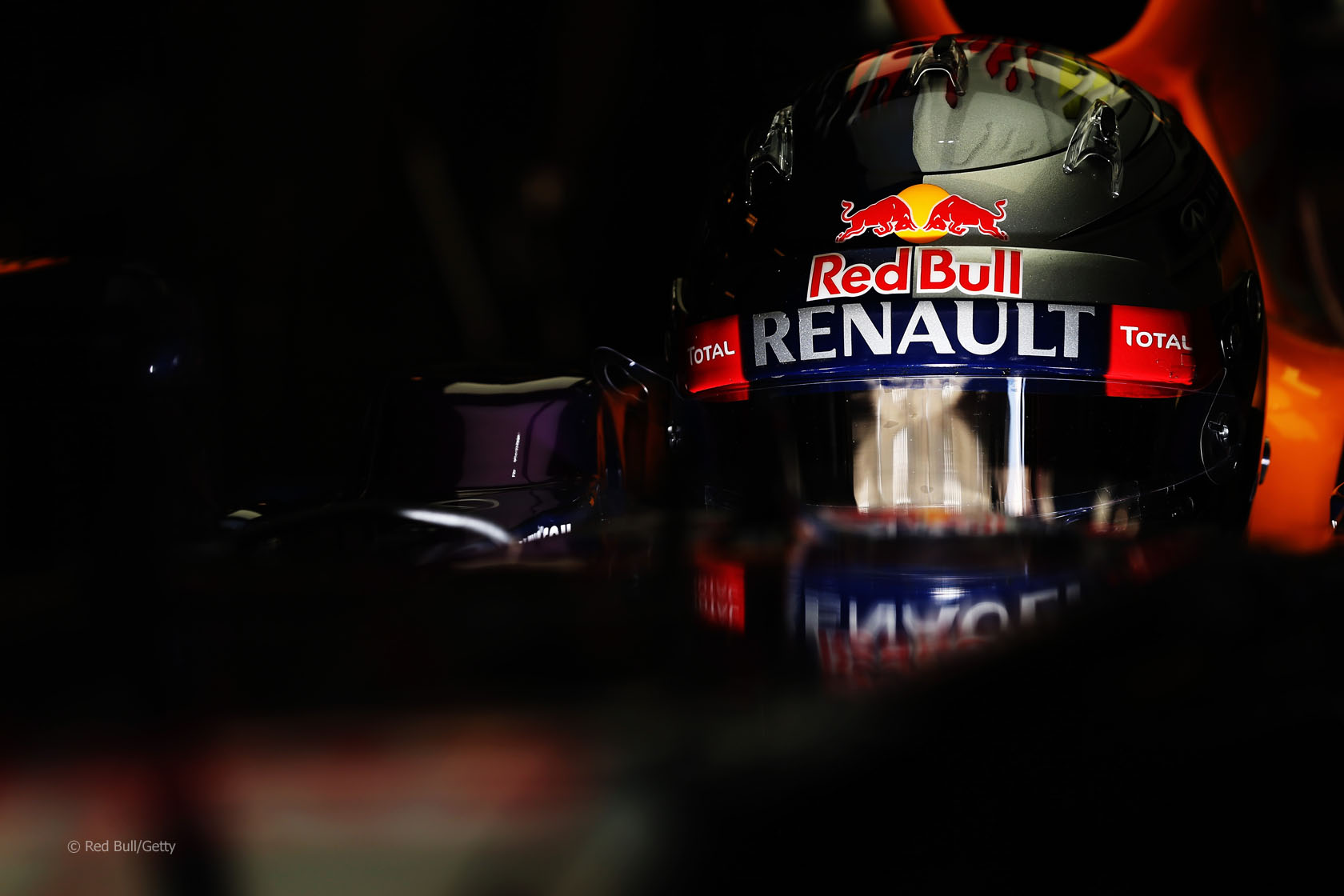 Red Bull and Mercedes traded fastest times throughout the final practice session for the Abu Dhabi Grand Prix but the world champions ended the session on top.

Sebastian Vettel fell short of his quickest lap from yesterday but his best time of 1’41.349 was still better than anyone else could manage in the final hour.

Romain Grosjean was the quickest of the two Lotus drivers in fifth place behind Nico Rosberg. Jenson Button put McLaren in fifth as Sergio Perez’s running was limited due to blistering on his tyres.

Both Sauber drivers made it into the top ten, Nico Hulkenberg ahead of Esteban Gutierrez, following by Kimi Raikkonen and Jean-Eric Vergne’s Toro Rosso.

But for the second time this weekend neither Ferrari appeared in the top ten. Fernando Alonso was 11th, over a second slower than Vettel.

Jules Bianchi damaged his Marussia with a spin at turn one 15 minutes from the end of the session. The MR02 sustained front and rear damage when he hit the barriers after losing control of his car.

3 comments on “Red Bull ahead of Mercedes as practice ends”