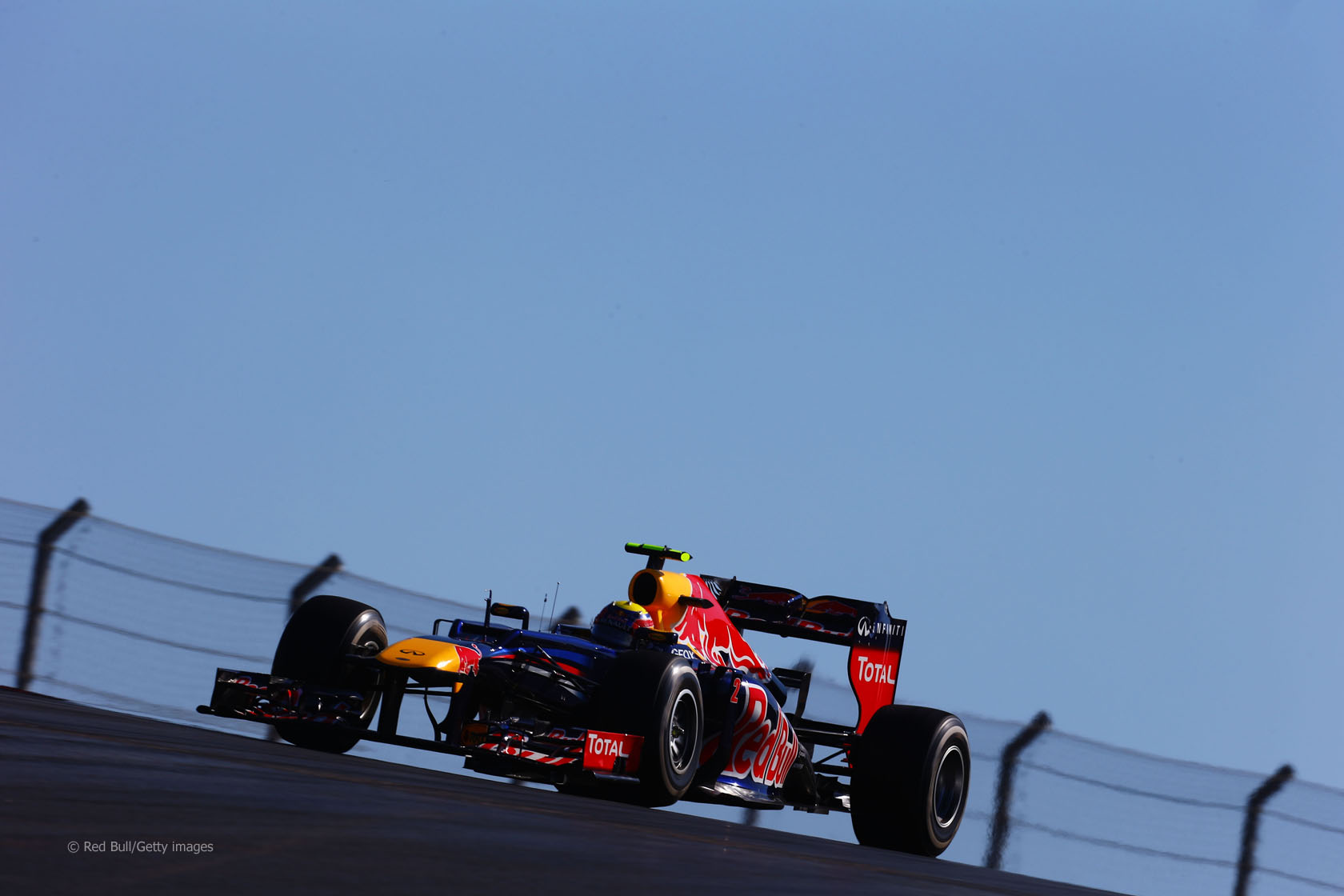 F1 will be greeted by above-average temperatures in Austin this weekend with an outside chance of rain on Saturday and Sunday.

Average maximum temperatures for Austin in November are around 22C but all three days of the race weekend are forecast to be warmer than that, peaking at 28C on Sunday.

Clear skies on Friday will give way to cloudier conditions for qualifying and the race which could bring with it an occasional light shower.

Here’s a local forecast for the area:

There will be regular updates on the track conditions during each session on F1 Fanatic Live and the F1 Fanatic Twitter account.

Location of Circuit of the Americas

The Circuit of the Americas lies just outside Austin, the state capital of Texas.

See the location of every race on the 2013 F1 calendar here: