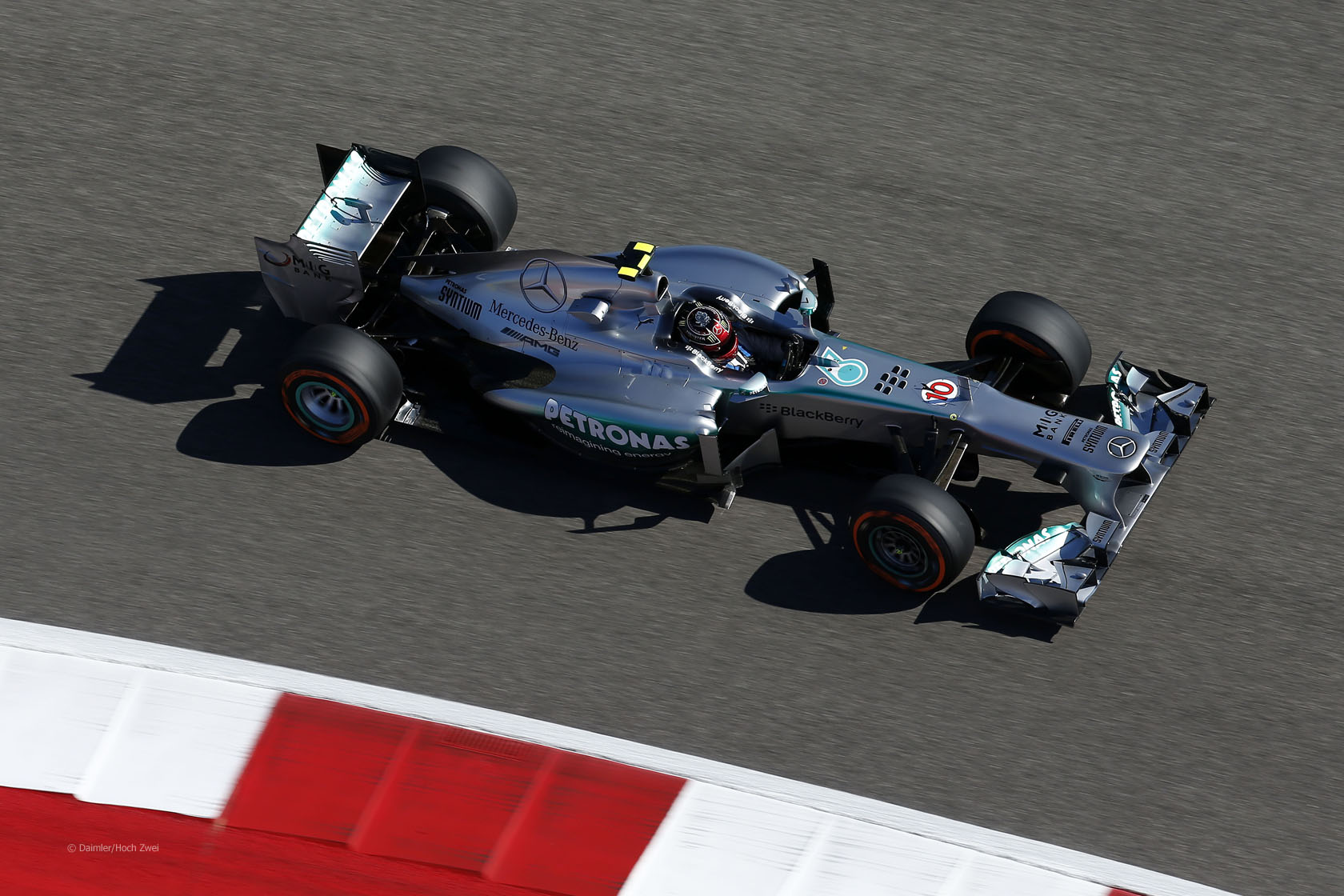 Drivers found more grip at the Circuit of the Americas on their second visit to the circuit but as in 2012 should only need to make one pit stop for tyres.

“Compared to last year, the track conditions seemed better,” said Fernando Alonso, who added he had no concerns about his back following today’s running.

“For the first Grand Prix here, it was too new and there was a bit of oil on the track, while now there?óÔéĽÔäós a lot more grip,” Alonso explained.

“As expected, there was very little degradation today as Pirelli?óÔéĽÔäós choice of the medium and hard compounds here in Austin are an ultra-conservative choice.”

Pirelli motorsport director Paul Hembery concurred with Alonso’s view. “From what we can see so far, we could well be looking at a one-stop race for most runners, as was the case last year, although some may try two stops if they feel it offers a speed advantage.”

There was no indication that Red Bull’s advantage in recent races has been diminished by any of their rivals. But Lewis Hamilton is at least feeling happier with his Mercedes after a fault was diagnosed in his previous chassis.

“After we changed the chassis yesterday, the car felt better to drive,” said Hamilton, “particularly on the long run when it was pretty consistent, so that’s a positive for me”.

Daniil Kvyat made his first appearance in an official F1 session ahead of his race debut next year but was one of several drivers to be frustrated by limited running in the first session.

“I enjoyed every single moment of driving the track even though there was a delay because of the fog and then a red flag,” said the Toro Rosso driver. “We didn?óÔéĽÔäót do the full programme of course because the session was shortened, but we still did 20 laps which is important mileage for me and we also managed to do some aero measurements.

“Of course I?óÔéĽÔäóve never driven here before and I think the track is very nice. It was good to go out there to try and find the limit of the car and the brakes.”

Here’s all the data from Friday practice for the United States Grand Prix: