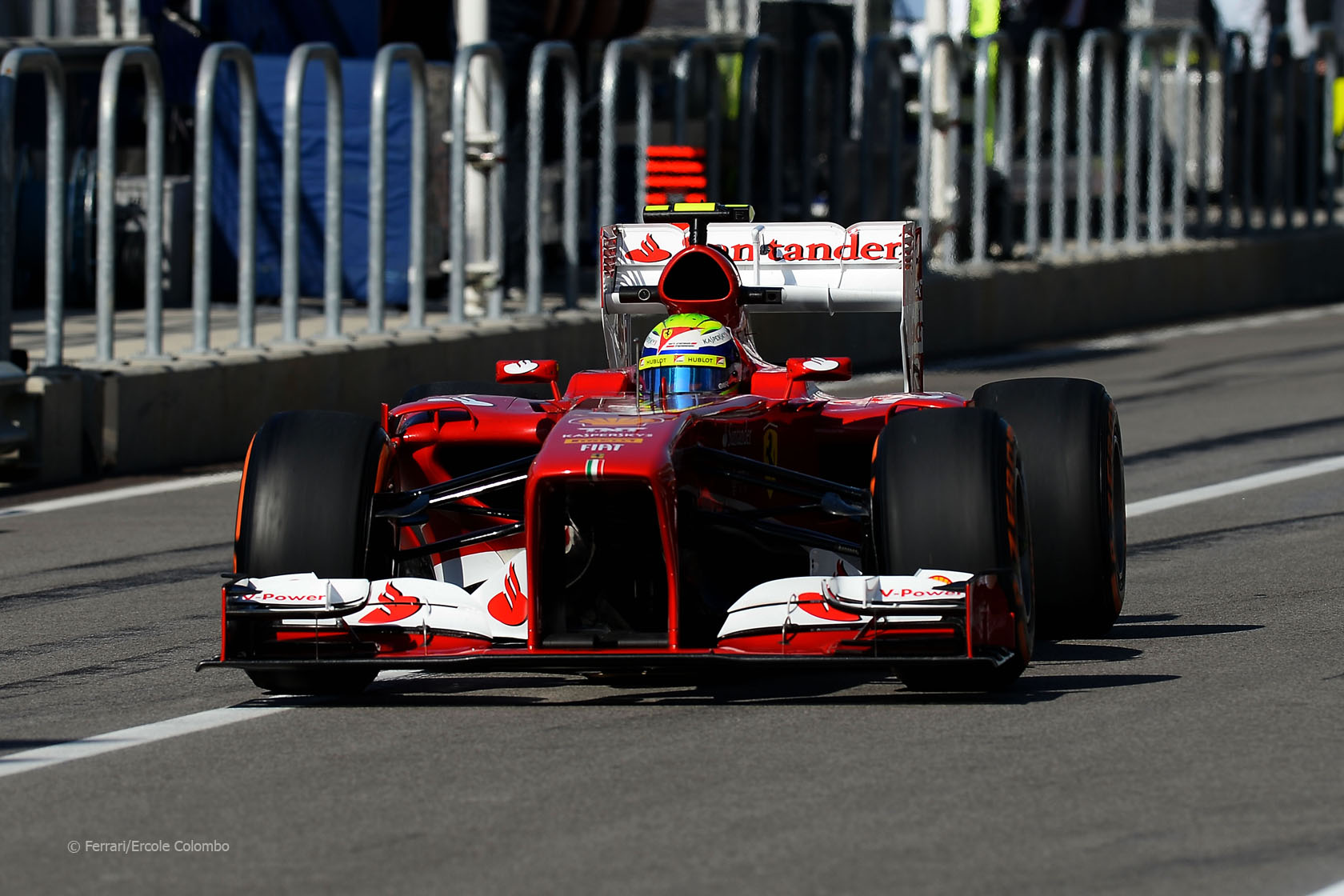 Can you predict the result of this weekend’s United States Grand Prix?

The best prediction this week will win Codemasters’ new Formula One game F1 2013 plus an official Pirelli replica podium cap. There are runners-up prizes too and loads more to be won for the best players at the end of the year.

The top scorers in each race will win the following prizes: