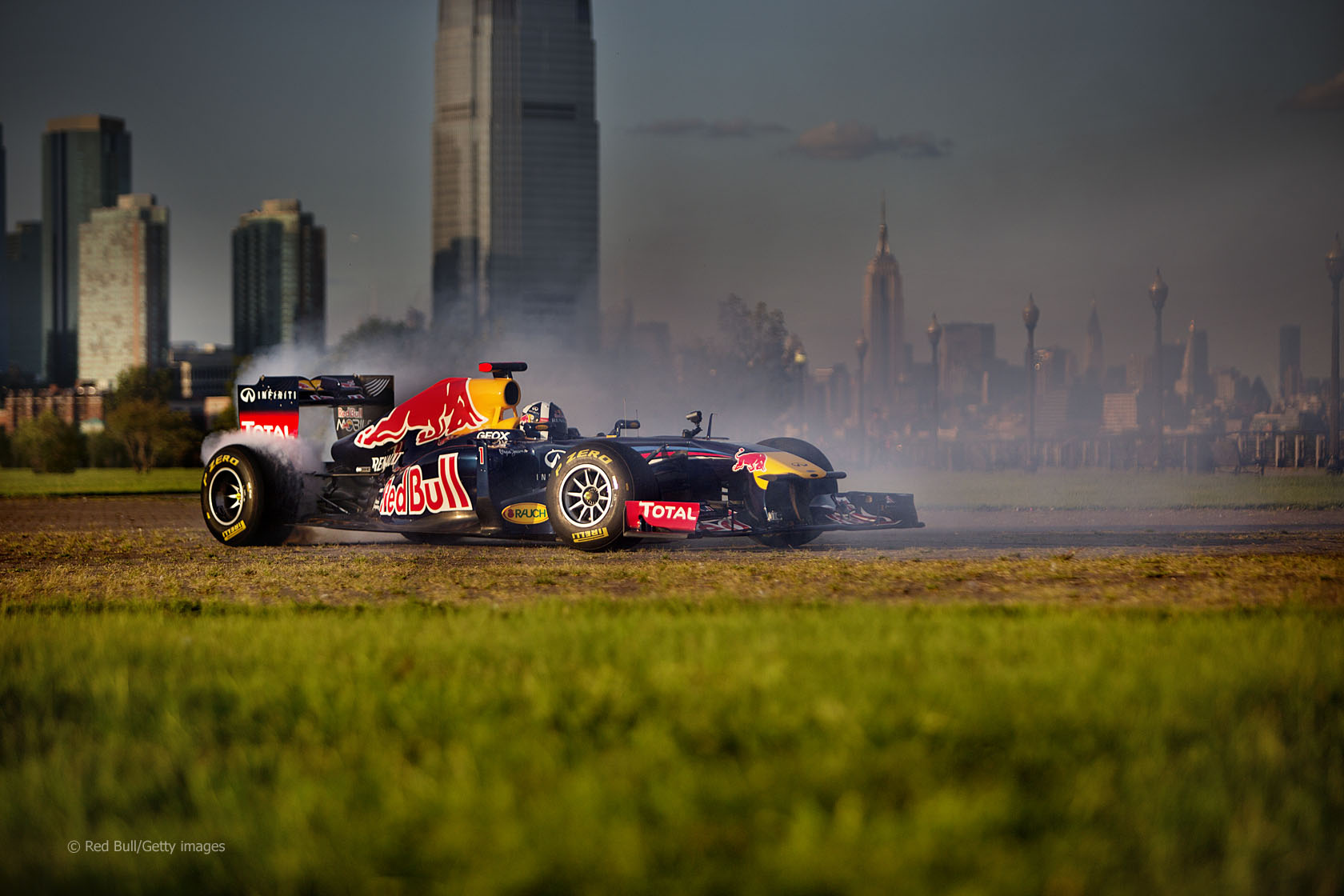 Bernie Ecclestone says he has “no doubt” a Formula One race in New Jersey will go ahead in 2015 after it was postponed for a second time.

The FIA published the official 2014 F1 calendar today with no slot for a race in New Jersey. The event, which was originally supposed to take place this year, now cannot do so until 2015 at the earliest.

“There is great demand for a race in New Jersey,” said Ecclestone in a statement released by the race promoters, “and I have no doubt we’ll be racing at Port Imperial in 2015.”

“New races can take many years to get started, but there is significant momentum and we are close to realizing a New York City F1 race.”

Grand Prix of America special assistant Chris Pook, formerly a promoter of the Long Beach Grand Prix, said: “This is a very complicated circuit and incredibly important to the overall Formula One program in North America.”

“To get it right in New York will greatly increase awareness of Formula One and motor racing across the continent. I remain very confident about this event.”

A 5.15km (3.2 mile) course for a race around the streets of New Jersey was proposed last year.