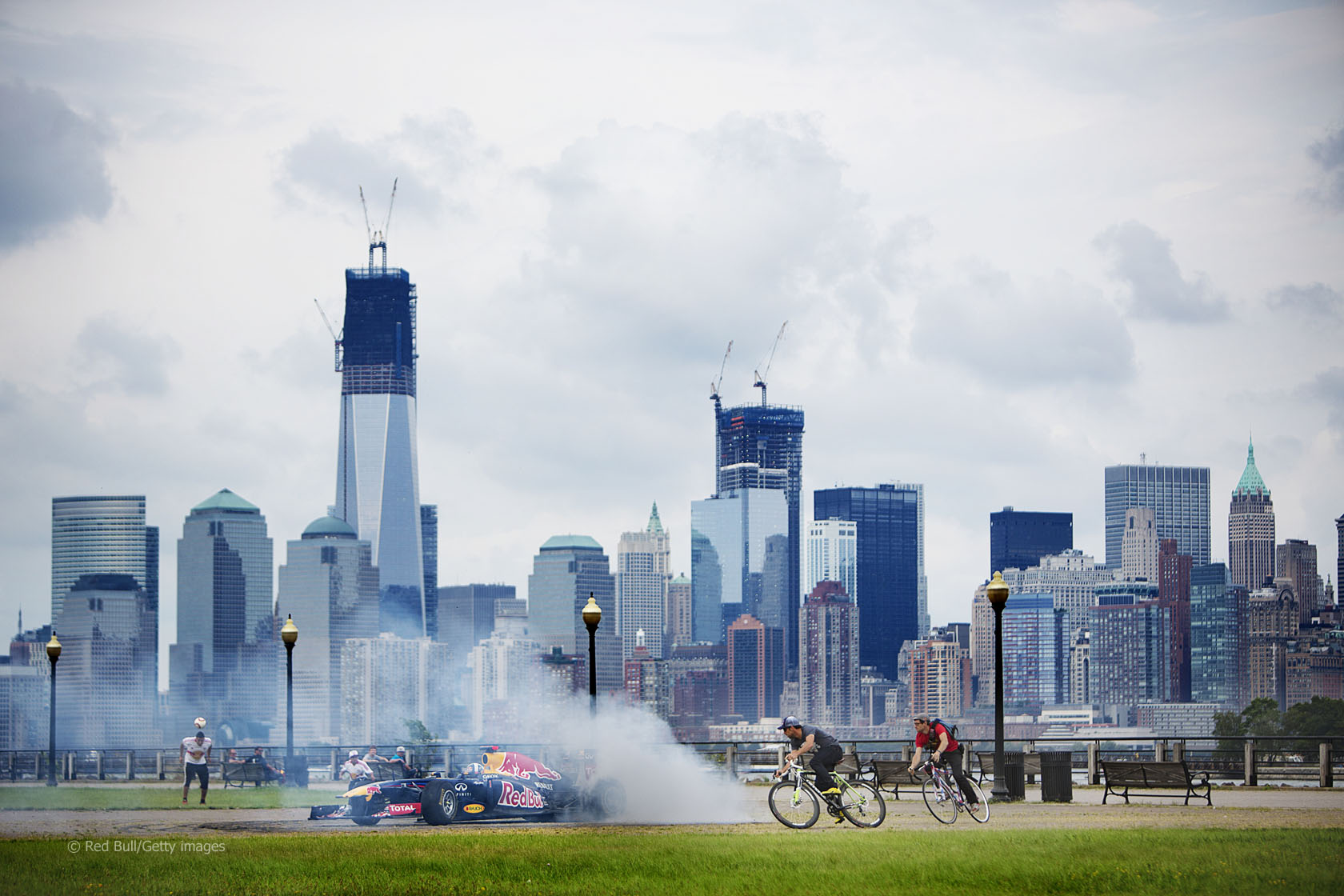 In the round-up: Bernie Ecclestone says the planned New Jersey Grand Prix is being postponed for another year.

Bernie Ecclestone: “We are not satisfied it’s going to happen in time. What we’re aiming for is 2015.”

“Efforts to bring forward a 10kg rise in the weight limit to 700kg, which has been agreed for 2015, have so far been thwarted by opposition from one team – believed to be Mercedes – because unanimous support is required to make the change now.”

“The V8 engines produced about 780bhp. The new turbo engines will on their own produce in the region of 620bhp or more, but the electrical energy will increase that back up to at least the same as before. Some insiders have even said total power could be as high as 840bhp at the start of 2014.”

“The low points of my rookie season? I think a few of the times that we dropped out of qualifying. Also during midseason when we tried many new things on the car and never really managed to improve it – that was pretty tough as well.”

Martin Brundle: “I think 19 races is plenty; I think it’s too many almost. 22 would have been a nightmare, frankly.”

Back at the High Court, Rolls Building today but not for Constantin Medien v Ecclestone. One floor down Anthony Hamilton v Paul di Resta

DANKE @NicoHulkenberg for all your work, effort and valuable points in 2013. All the best and weâ€™ll see you in 2014!

Nico Hulkenberg has missed out on a drive with a ‘top team’ but @Hotbottoms thinks he might be better off in the long-term:

I’d happily see Hulkenberg in a top team as he is one of my favourite drivers, but does he really “deserve” a top seat over someone else?

I mean, in my opinion the top teams are Red Bull, Mercedes, Ferrari and McLaren, whose drivers next season are Vettel, Ricciardo, Rosberg, Hamilton, Alonso, Raikkonen, Button and Magnussen. Sure, you could argue that Hulkenberg deserves a McLaren seat more than a rookie or that Button and Raikkonen should retire already.

But as far as I know, none of these eight drivers has any sponsorship that has ensured their seat. These four teams just happened to believe that their picks are better than Hulkenberg would be. So what are we to judge them? Hulkenberg couldn?óÔéĽÔäót get himself a seat over other drivers with no meaningful sponsorship, so I don?óÔéĽÔäót think he ?óÔéĽ?ôdeserved?óÔéĽ?Ř it any more than they did. Perhaps he?óÔéĽÔäóll have better luck next year.

I excluded Lotus from the top teams on purpose. Their financial situation is alarming and they?óÔéĽÔäóve lost many of their key personnel. I don?óÔéĽÔäót think they?óÔéĽÔäóll have a bright future. Joining “a top team” that turns out to be a midfield team or worse can be a career killing move ?óÔéĽÔÇŁ just ask Perez. I think it?óÔéĽÔäós very likely that Hulkenberg will be happy within a couple of seasons that he didn?óÔéĽÔäót get the Lotus seat.
@Hotbottoms

Happy birthday to Noel and Sw6569!

Five years ago today Honda announced they were quitting Formula One. Earlier this year thy announced their impending return as an engine supplier to McLaren in 2015.