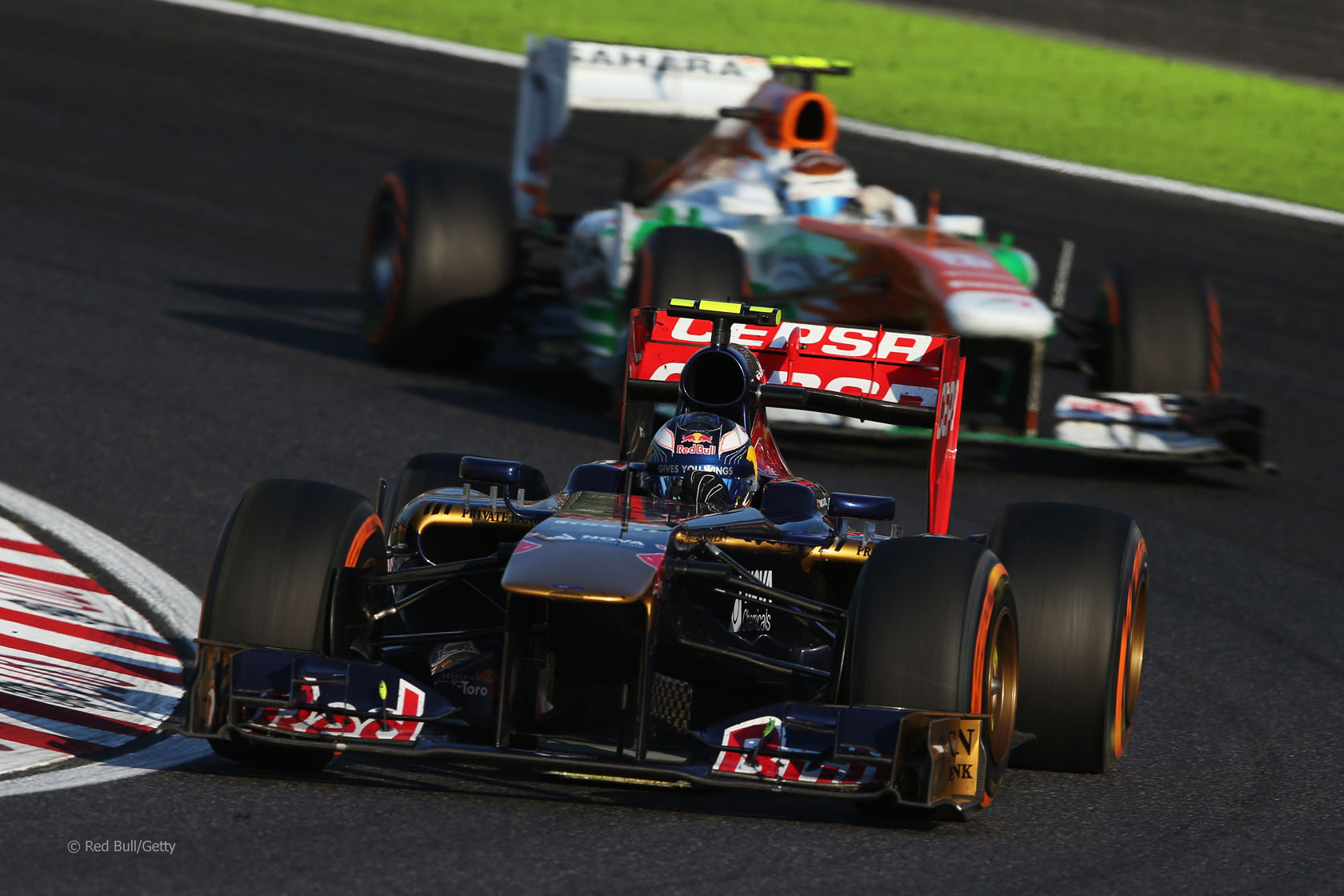 The FIA claims plans for a “global cost cap” have been agreed and will be introduced in January 2015.

“A working group will be established within the coming days comprising the FIA, representatives of the commercial rights holder and team representatives,” said the FIA in a statement.

“The objective of the working group will be to have regulations approved by the end of June 2014.”

Formula One has made several attempts at reducing spending in recent years through rules changes and the Resource Restriction Agreement.