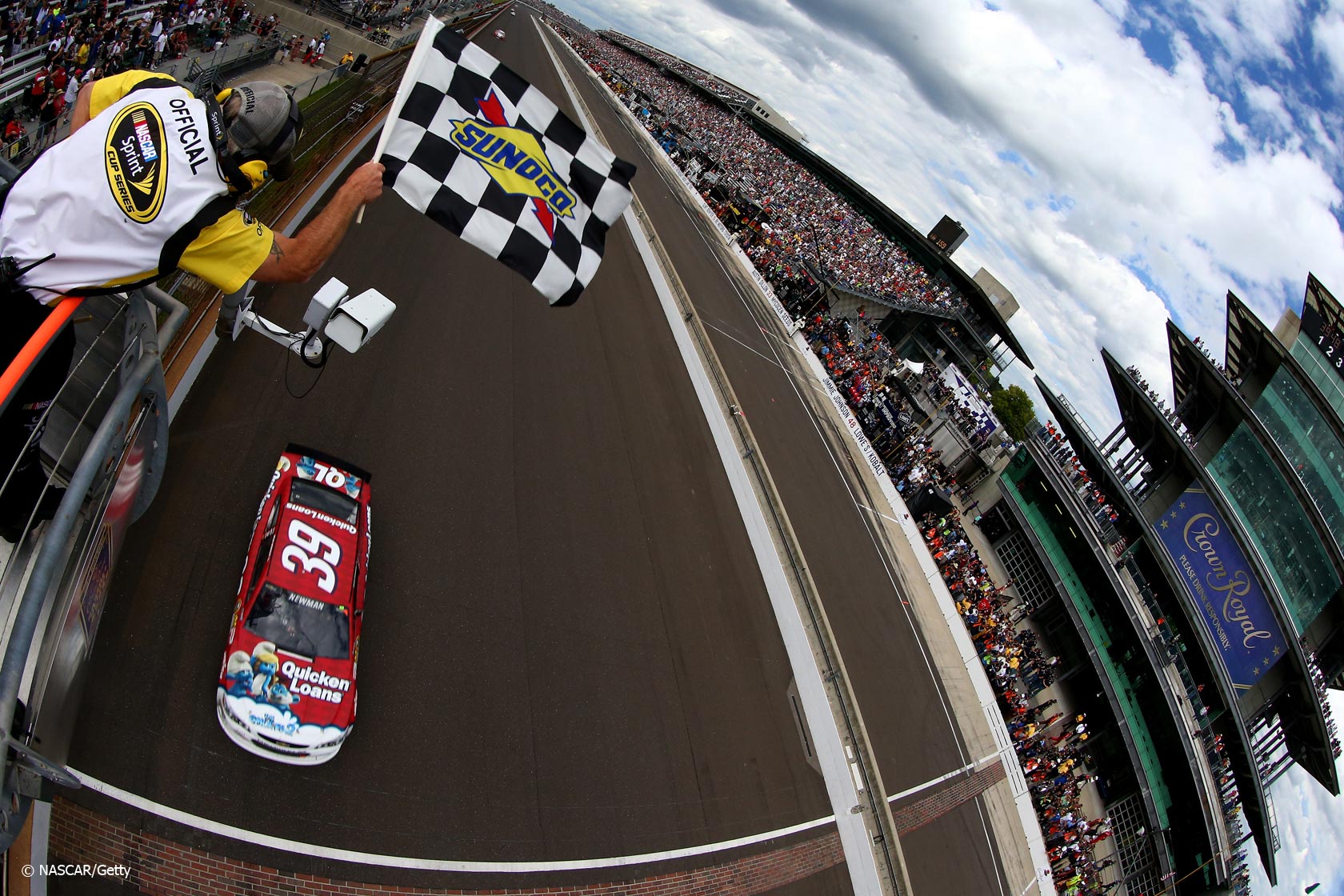 In the round-up: Three potential new team entrants have lodged applications with the FIA.

Ecclestone: “The minute the court case is over then I’ll be back on the board again.”

Eric Boullier: “It could take a little bit of time to ensure there is the right communication with his engineers and the team around them. But I don’t think that missing two days of running is going to change anything.”

Last day of training here in the mountains, it's been such a blessing to be able to train here! Back to work!!! http://t.co/yEemHjFEZ1

Bernie Ecclestone’s position of power in Formula One is looking increasingly shaky – but who would come after him?

With Bernie, it?óÔéĽÔäós all about the devil you know; who would be the successor in this case? I would love to see F1 fall into the hands of someone who will care about the sport and its fans.

I think most F1 fans gripe about Ecclestone and his ridiculous ideas, but if the next F1 director is just a suit from CVC, is it really going to be any better? Perhaps it will do well under someone with lots of motorsport experience, like Jean Todt, or others like Ari Vatanen (I know he ran for FIA presidency at some point, but lost to Todt). Then again, I don?óÔéĽÔäót know enough about those guys to predict what sort of impact they would have on F1.

Like a lot of things in F1, this will be a ?óÔéĽ?Łwait and see?óÔéĽÔäó situation.
Steven (@Steevkay)