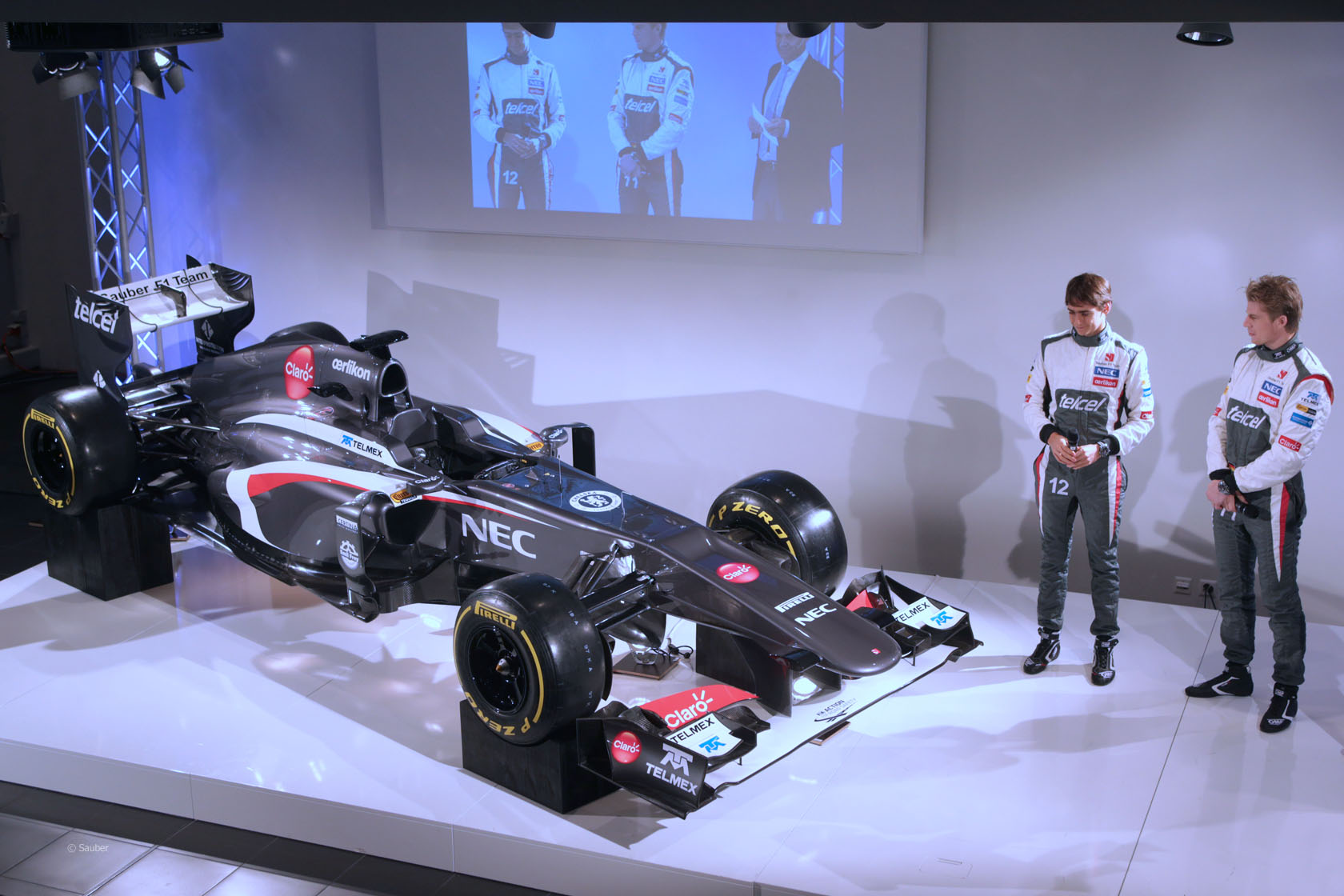 Sauber will reveal their 2014 F1 car for the first time before pre-season testing begins.

The C33 will be shown for the first time in an online launch on at 4pm on January 26th on their official website.

The Ferrari-engined car will be raced by Esteban Gutierrez and the team’s new driver Adrian Sutil this year.

Get all the 2014 race, test and launch dates on your mobile device using the F1 Fanatic Calendar

28 comments on “Sauber to reveal car before first test”