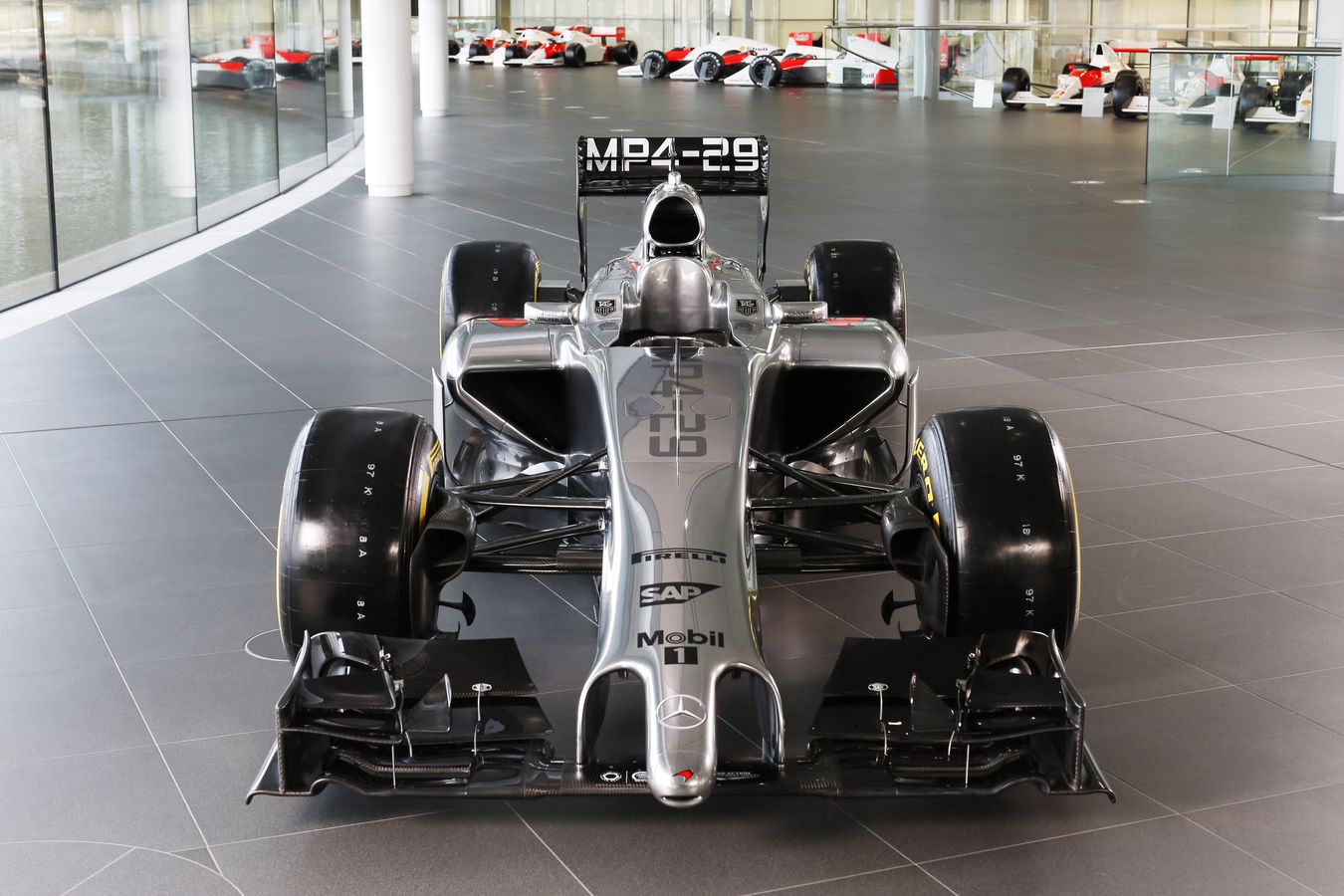 Drivers will only need to finish the first few races to be in with a chance of scoring points, reckons McLaren sporting director Sam Michael.

Unreliability is widely expected to be much more severe in the coming season, particularly in the opening races as teams adjust to the new engine formula.

“In the early races there’s no doubt there’s going to be significant reliability issues up and down the grid,” said Michael. “We’ve already seen the start of that in dyno programmes, we’ll see that again in testing.”

“To be honest if you finish in the first few races you’re going to have a very high chance of scoring points. How long that continues during the year will be a race, as well as a performance race you’re going to have a reliability race where people are spending to get reliable. It could be like the eighties or even worse.”

However Michael said he embraced the technical challenge offered by the new rules.

“The nice thing about big rule changes like this is, they create a massive amount of stress and workload in the system, but for an engineer or anyone who’s mechanically minded they’re fantastic because they’re so interesting. All the engineers can smell the opportunity to gain advantage.

“And you learn so much because you try so many different things to regain performance because that’s the nature of our business. So it’s always quite an exciting time. We’ll see what happens in winter testing in the early races.”