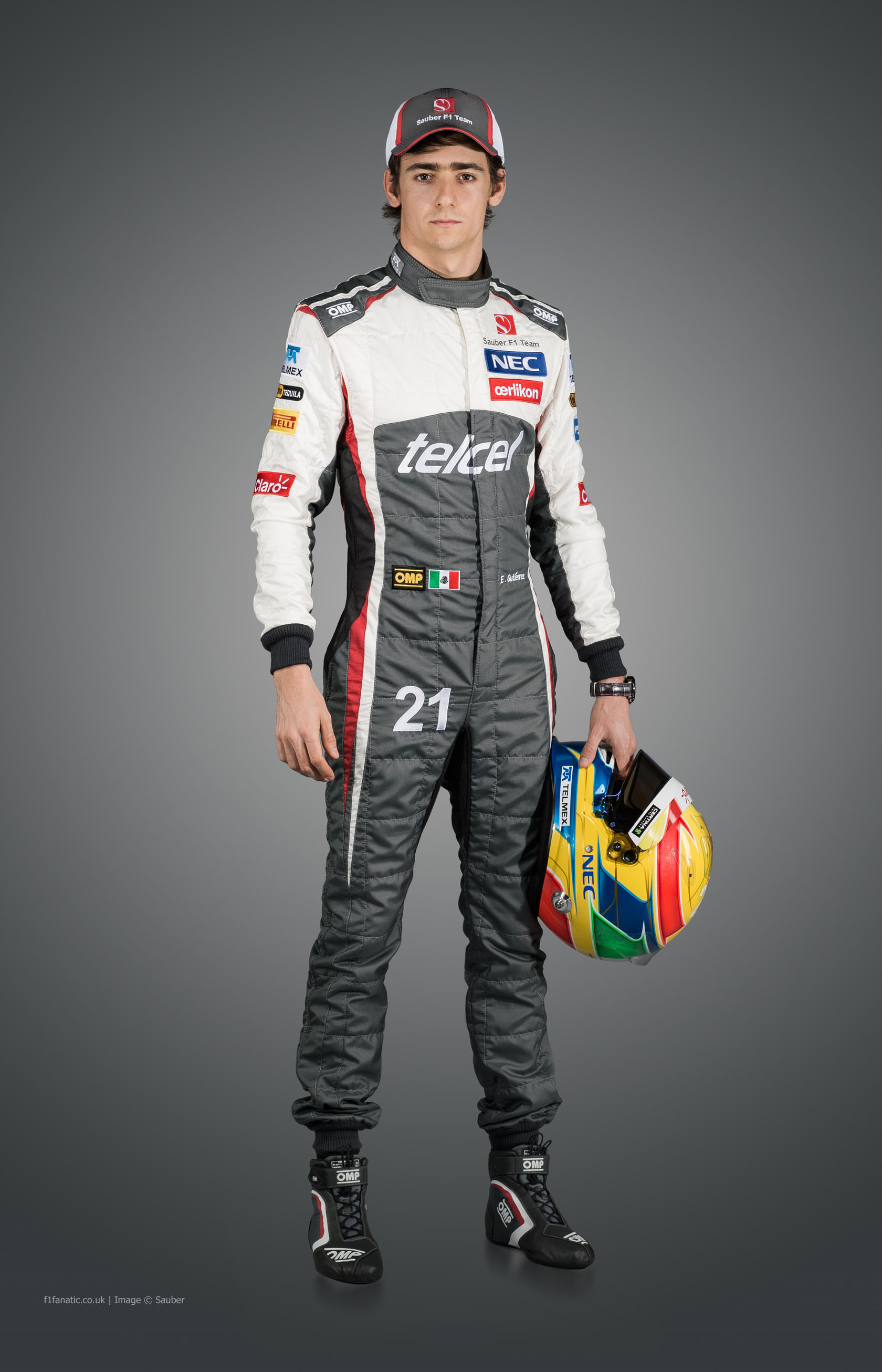 Esteban Gutierrez says his goal for the season ahead is “to achieve being a leader for the team”.

“It’s my second year now as a race driver in Formula One,” said Gutierrez after the team’s new car was revealed. “With experience, generally, a lot of new things are coming up and I think that my involvement with the team is very important in order so we can meet our expectations as a team.”

“And as a driver I want to take the next step. I think my approach can be much different to last year.”

Gutierrez said he began work at the factory in anticipation of the new season even before his place at the team was confirmed for this year.

“It was quite a late call and the team confirmation as a race driver,” he said. “So even though it was quite late I spent some time in December here in the factory before even making the announcement.”

“As well I came in the beginning of January to do the seat fitting and spend some time with the engineers and now I’m back in the middle of January.”

The team have a lot to understand about the new cars, he added:

“This is something that takes me close to what is happening in inside the team, inside the progress with the new car and also to step by step understand what’s really changing with the new rules because it’s so many things that even when I ask the engineers at the moment they say ‘it’s too complex, we need time to explain’ and this will come up with the experience in all the pre-season testing.”

47 comments on “Gutierrez wants to lead Sauber in second year”