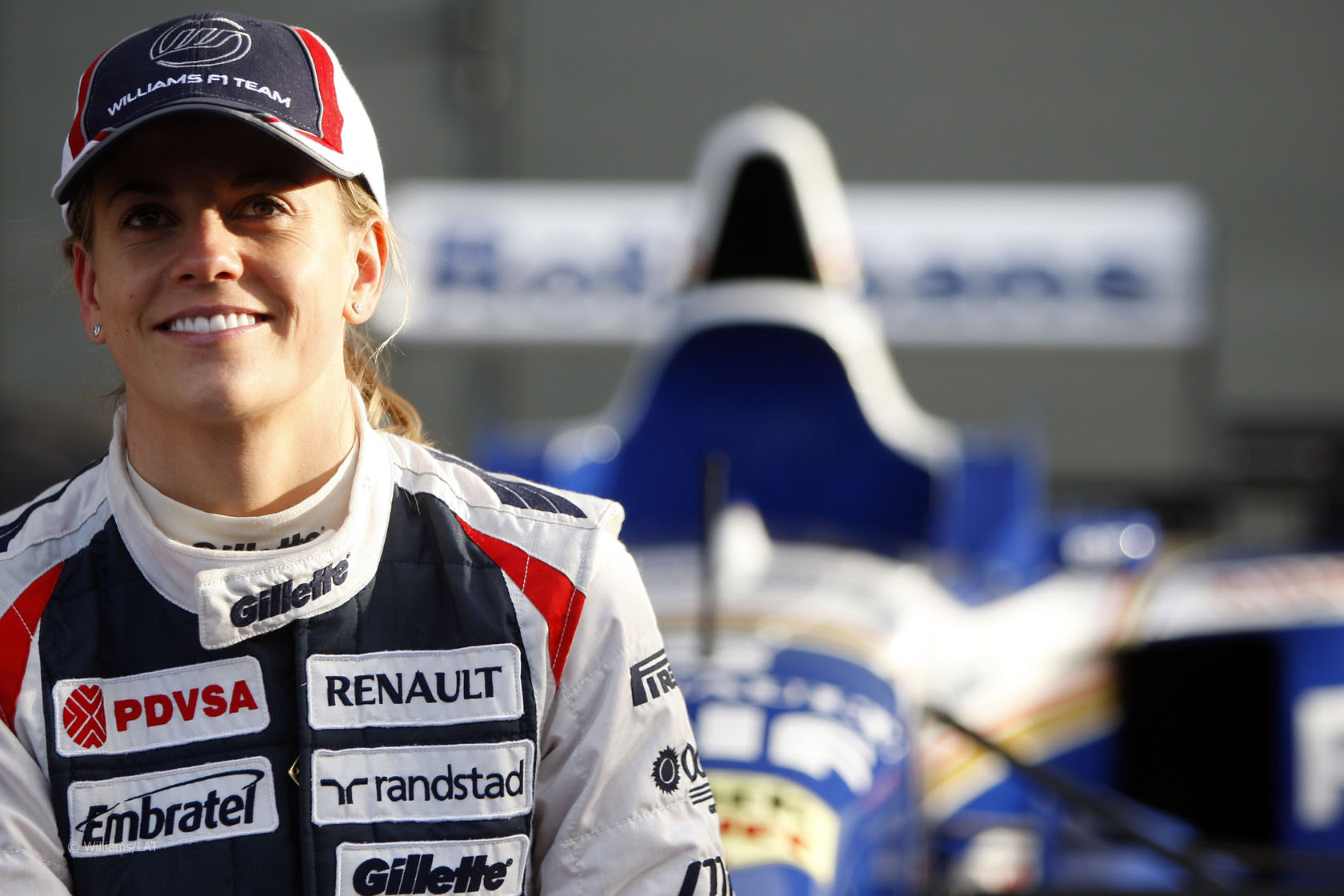 Williams have confirmed Susie Wolff will become the first woman to participate in an official Formula One session since 1992.

Williams have retained Wolff as a development driver for 2014 in an expanded role which will see her drive in the first practice sessions at two race weekends. She has been provisionally allocated the British and German Grands Prix.

“Competing in two FP1 sessions, alongside an additional full test day this season will be a big step and I am looking forward to the opportunity to get behind the wheel of the FW36 on a Grand Prix weekend,” said Wolff.

“It’s a challenge that I will relish and it will be a great chance for me to continue assisting the team.”

Chief technical officer Pat Symonds said Wolff has “become a valued member of our driver line-up and 2014 will see her take on more responsibilities as we seek to make a strong step forward in performance”.

“Susie has demonstrated a natural talent for developing a car and providing strong feedback and these sort of characteristics will be key this season as teams seek to quickly understand and refine the radically overhauled 2014 cars.”

The last woman to participate in an F1 race weekend was Giovanna Amati for Brabham in the 1992 Brazilian Grand Prix at Interlagos.

Wolff joined Williams as a development driver in 2012 and was the first of the team’s drivers to shake down their 2013 chassis, the FW35.

He husband Toto was a director of Williams when she joined the team, though he abstained from the selection process at the time. He then moved to Mercedes in 2013.

Susie Wolff, nee Stoddart, arrived at Williams via stints in Formula Renault UK and the DTM, spending six years in the latter with Mercedes, achieving a best finish of seventh on two occasions.