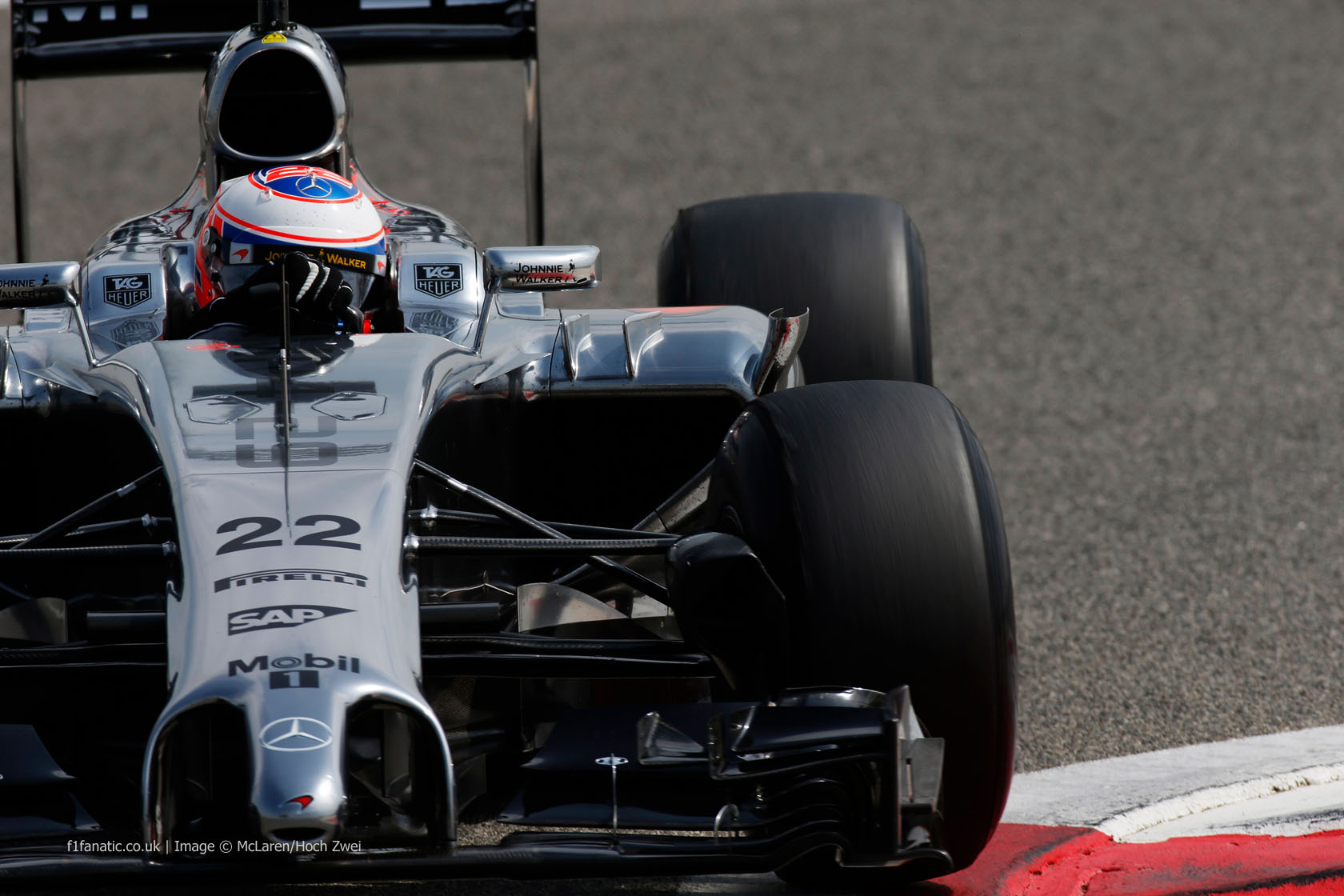 We’re two weeks away from the first race of the new season and some of the teams are far better prepared than others.

Mercedes, Williams, Ferrari and McLaren have each logged over 4,000km in the 11 days of testing so far. But defending champions Red Bull have had a torrid start to the year, a fact which was underlined yesterday when Sebastian Vettel failed to complete even a single lap.

He will be back in his car today as will several of his fellow world champions including Lewis Hamilton at Mercedes, Fernando Alonso at Ferrari and Jenson Button at McLaren.

Meanwhile Adrian Sutil and Esteban Gutierrez will share the final day of running for Sauber, who also didn’t manage to set a time during yesterday’s test.