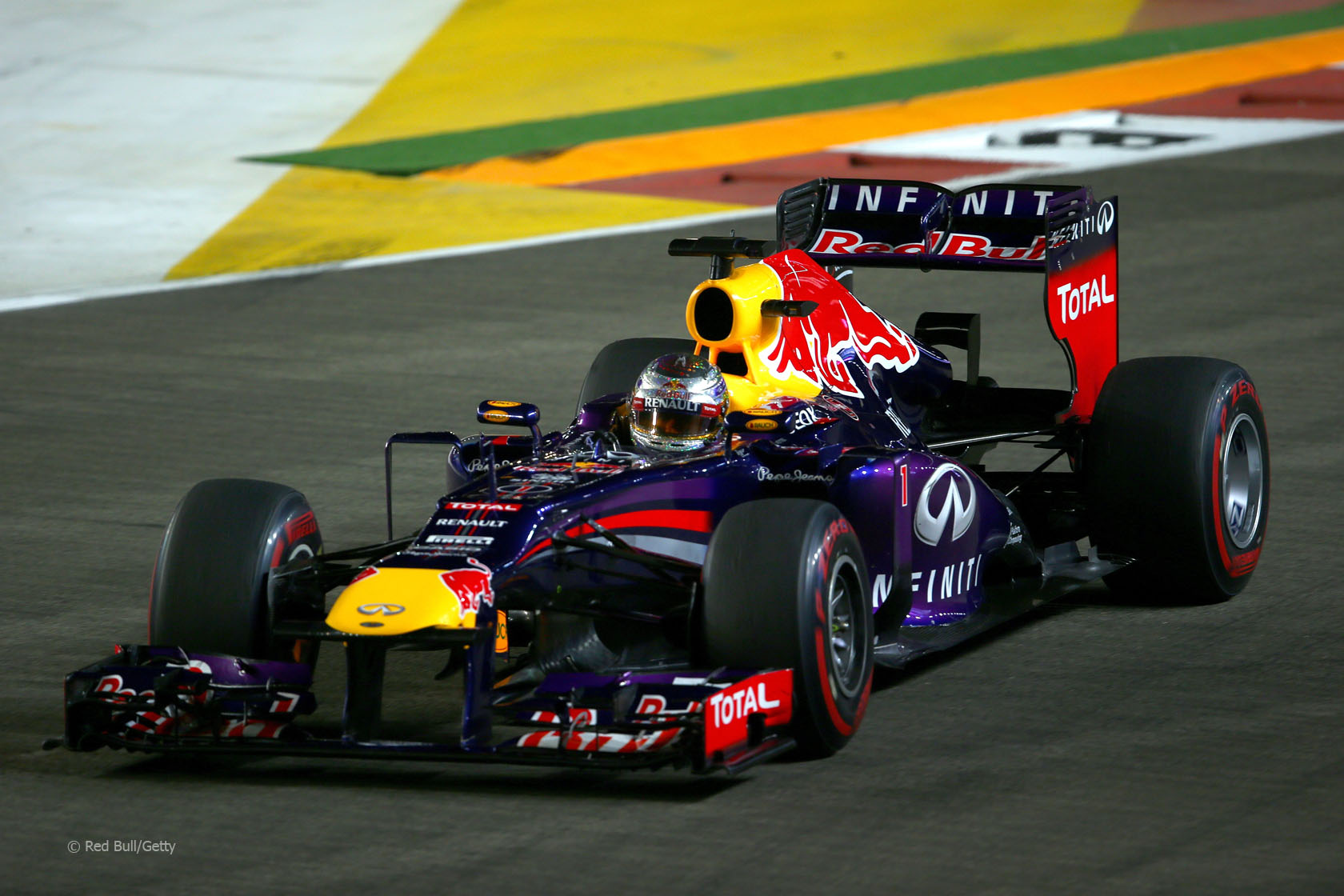 The FIA has confirmed further changes to qualifying ahead of the first race of the season.

Updated Sporting Regulations published by the FIA today include a series of changes intended to encourage drivers who reach the final stage of qualifying to set a time.

Any driver who reaches Q3 must now start the race on the set of tyres which he set his fastest time with in Q2. As before, this only applies if dry weather tyres were used for both Q2 and the start of the race.

This increases the total allocation of dry-weather tyres for each driver this year to 13. This is an increase from 11 last year, including the extra set of “prime” specification tyres for first practice which was previously announced.

The durations of two of the sessions have also been changed. Q3 has been extended by two minutes to 12 and Q1 shortened by a corresponding amount, in order to give drivers more time to set laps in Q3.