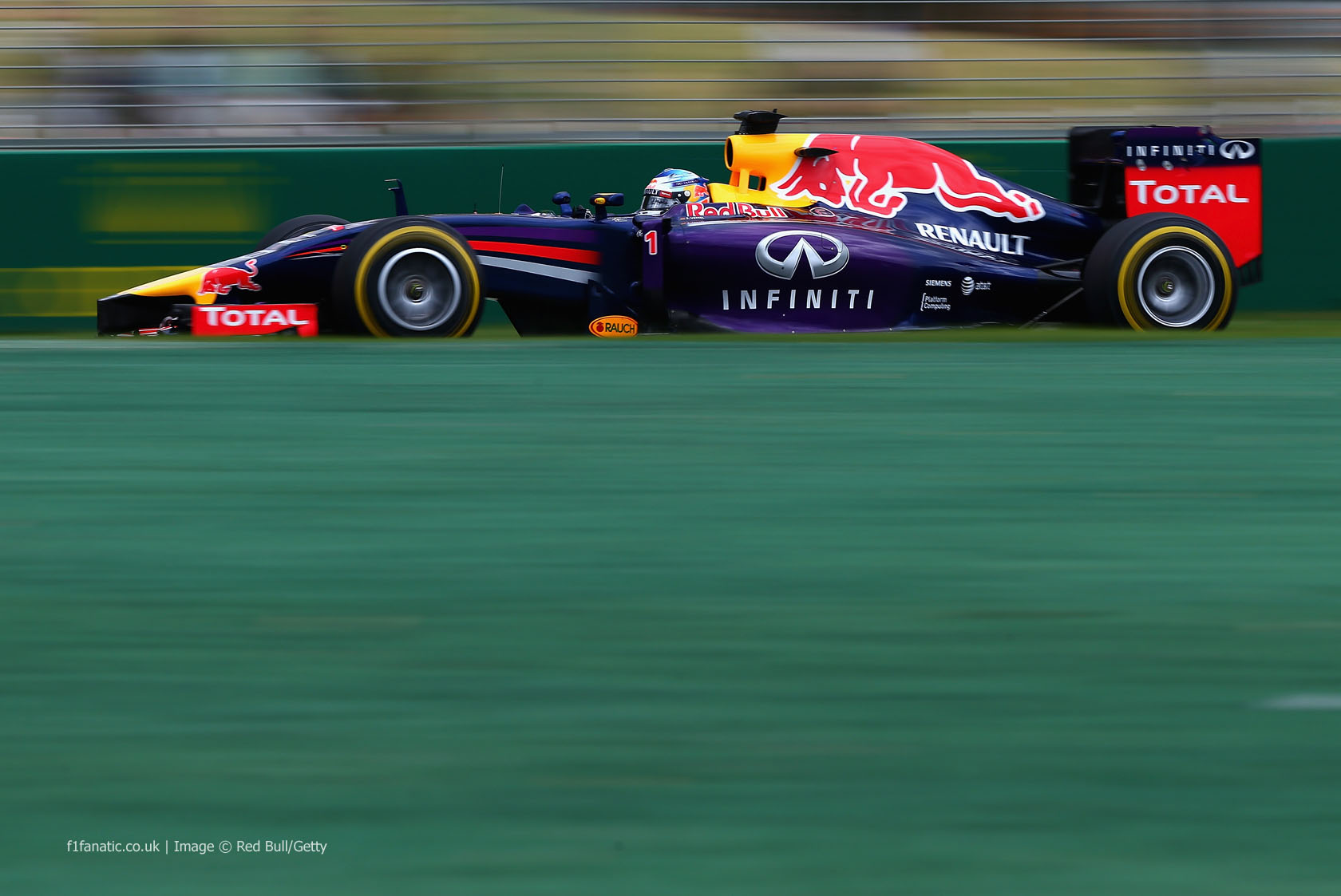 Sebastian Vettel and Kevin Magnussen may be penalised as stewards are investigating their driving during Q2.

Both drivers are alleged to have failed to slow when yellow flags were waved after Kimi Raikkonen crashed at turn three in the final minute of the session.

Vettel did not progress beyond Q2 but Magnussen did and subsequently qualified fourth. Team mate Jenson Button was eliminated in Q2 and said he’d lost out because he’d backed off for the yellow flag.

Fernando Alonso and Esteban Gutierrez are also being investigated. The stewards are examining whether Gutierrez’s car was impeded at turn one during Q1.