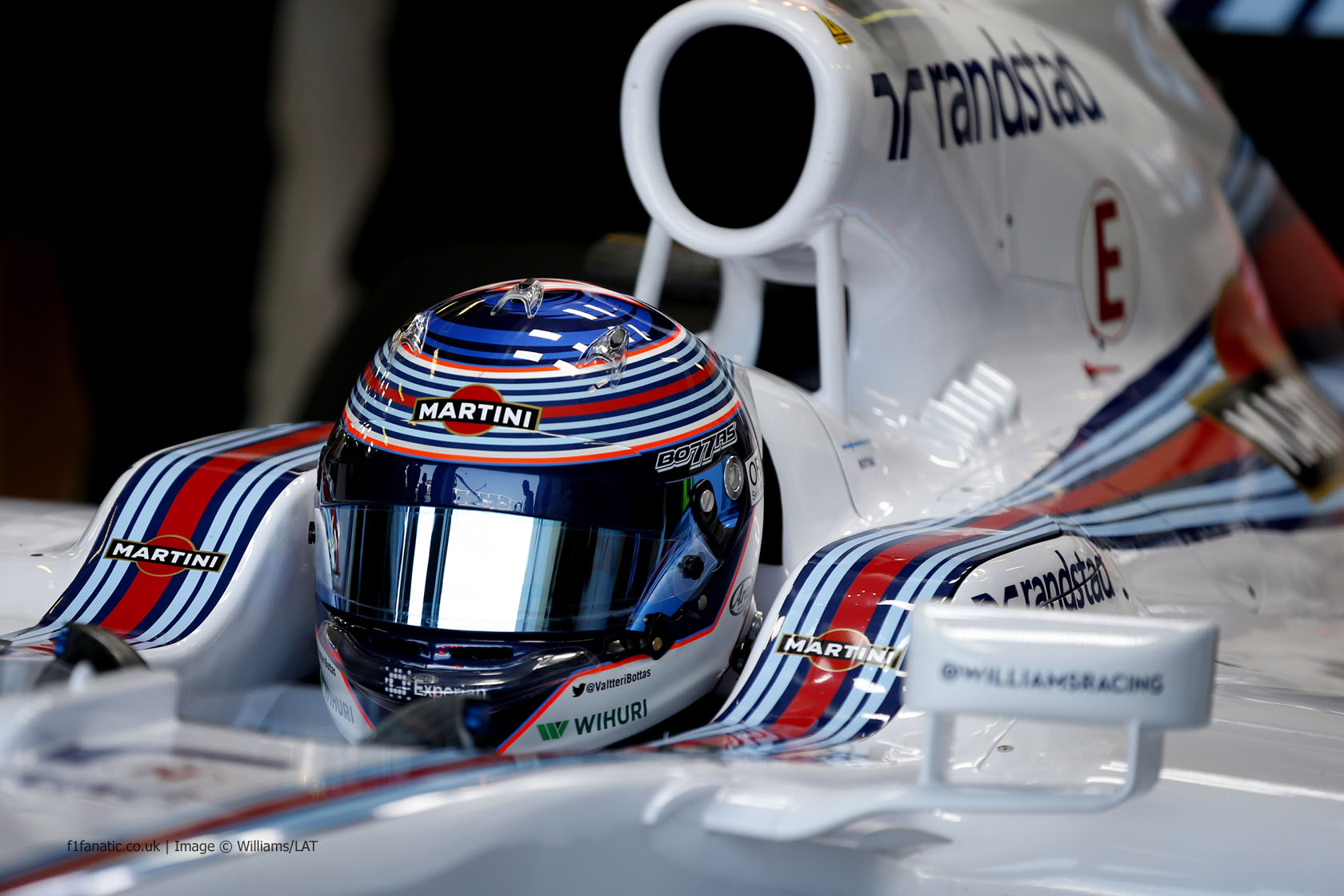 Valtteri Bottas admitted he was disappointed with himself after making a costly error during the Australian Grand Prix.

Bottas made contact with the wall at turn ten while trying to pass Fernando Alonso. He was able to continue in the race but only after a pit stop to replace a broken wheel.

He eventually finished sixth behind Alonso, but believed he should have been in the top five.

“I’m a little disappointed with myself because I was pushing a bit too hard and hit the wall which caused a puncture and put me back a long way,” said Bottas.

“I spent the rest of the race trying to make up for that mistake and managed to make some good overtakes, but I need to learn from this and make sure it doesn’t happen again.”

“We should have finished higher today than we did with the pace we had,” he added, “I’m looking forward to seeing what we can do in Malaysia”.