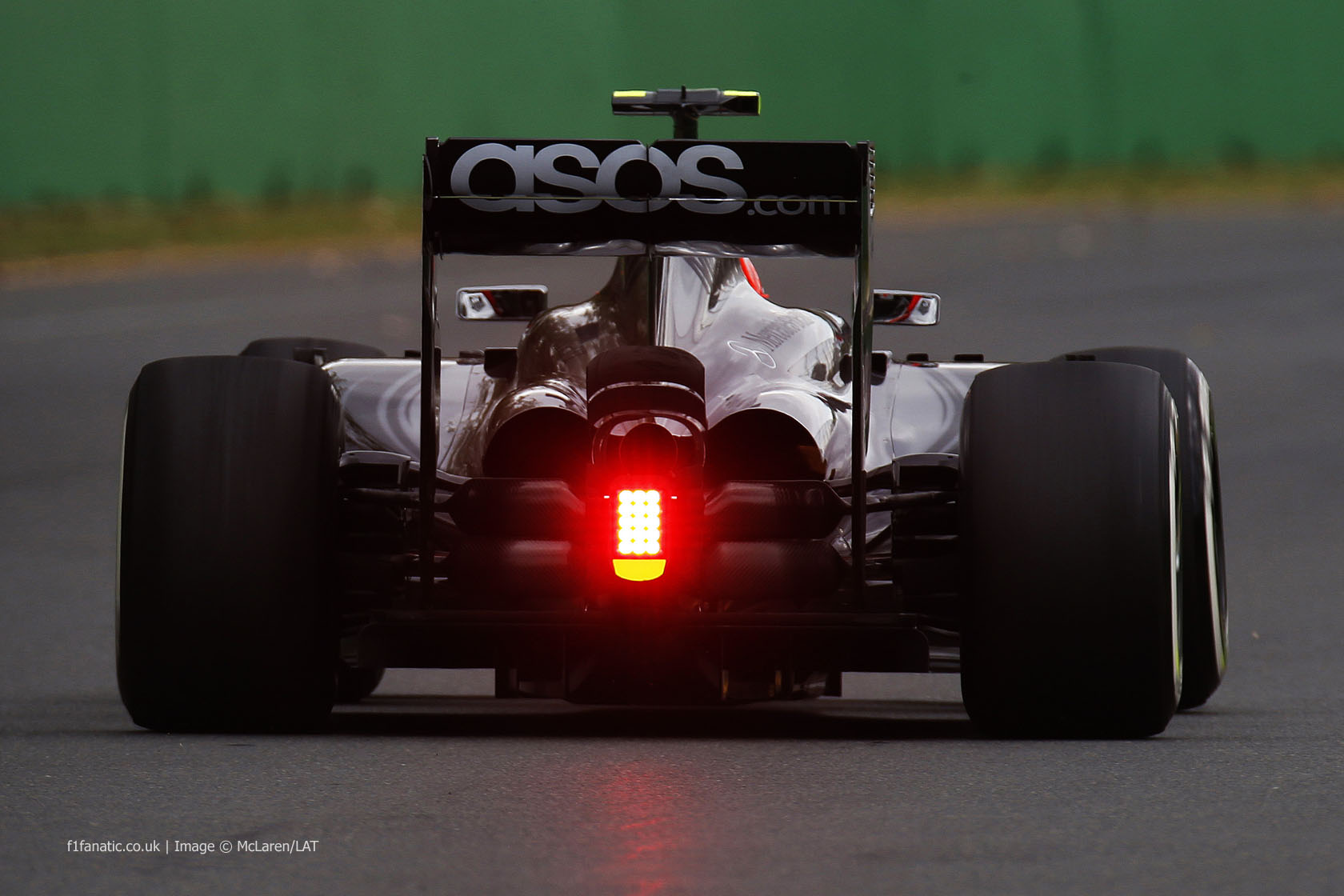 “With this new power unit we have developed is a completely industry-relevant engine formula,” he said. “This is why actually we could attract some new engine manufacturers – and keep some of them on board, actually.”

Mercedes, Renault and Ferrari are the only engine manufacturers competing in Formula One following the loss of Cosworth over the winter. FIA president Jean Todt credited the new rules for encouraging Honda to plan for a return to the sport with McLaren next year.

The quieter sound of the new V6 turbo engines provoked some criticism following the first race weekend of the season.

“With every big change there is always some problem comes,” said Boullier. “It’s true that we cannot dismiss the fans’ complaints.”

“But we are also seeing some positives and we need to not focus only on the noise.”

Boullier said the increased torque of the engines and reduction in downforce on the cars made them more challenging to drive.

“It is more of a driver formula and you could see that this weekend, there were a lot of small mistakes,” he said. “And even if there is a need to manage and save fuel and energy, it was still interesting to see some overtaking, however, and it was really a challenge for the drivers.”

“It’s true the engine sound is different but that is not very different from the turbo engines we had in the seventies. I think it needs a little bit of time to see what is going on and how it develops.”