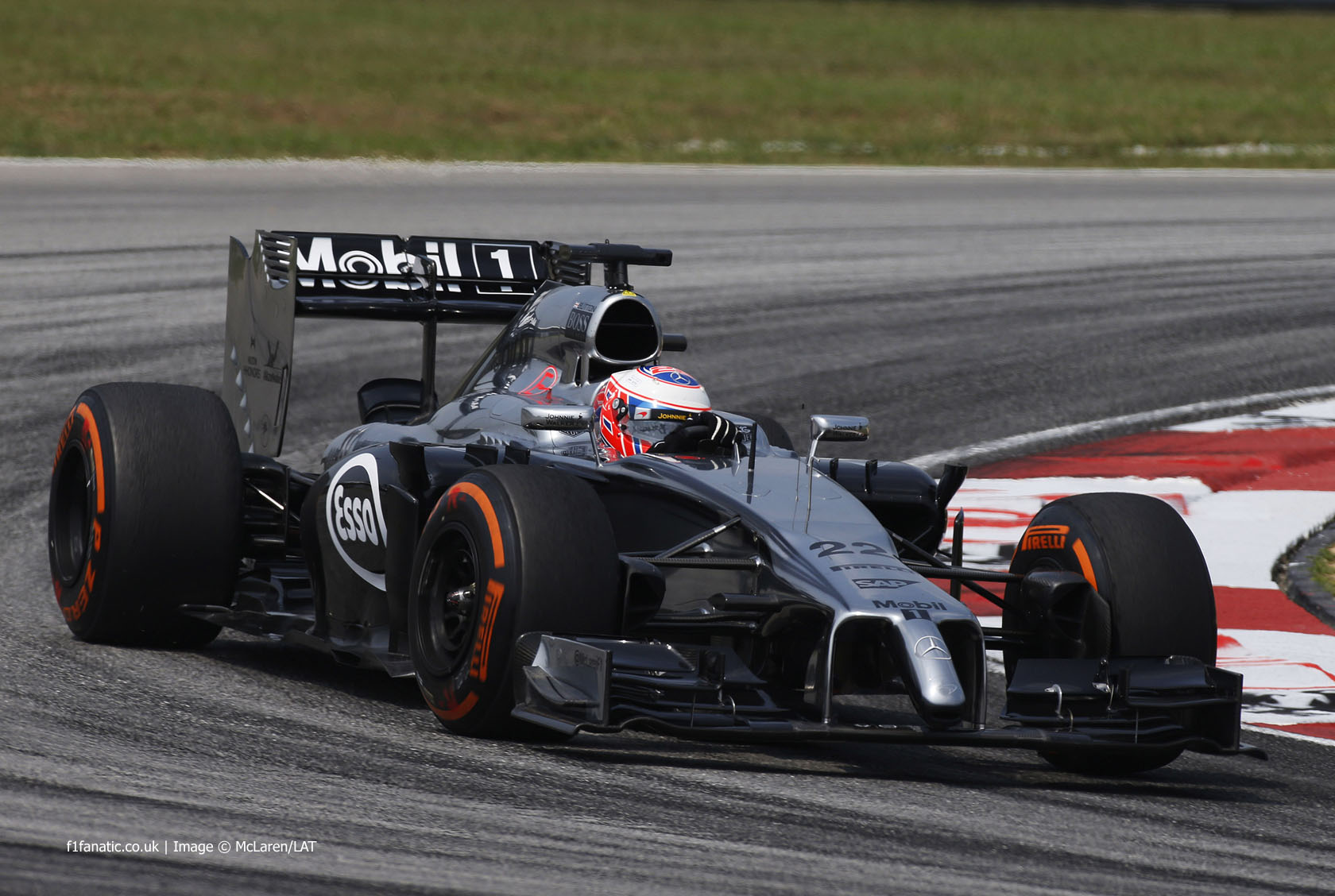 McLaren are considering legal action following Red Bull’s announcement that Dan Fallows will continue to work for them.

Red Bull stated earlier today Fallows will remain at the Milton Keynes team as their head of aerodynamics. However McLaren claim they have the rights to Fallows’ services having previously announced he had been hired from their rivals.

McLaren racing director Eric Boullier gave the following statement: “Dan Fallows has a legally binding contract with McLaren and the matter is now in the hands of our lawyers.”

Fallows originally joined Red Bull in 2001, when it competed as Jaguar. He left in 2005 but returned the following year, after the team became Red Bull.

According to Red Bull, Fallows also “left the team for a short time last year” before returning.

Boullier would not comment on when Peter Prodromou, Red Bull’s former head of aerodynamics whose hiring was announced at the same time as Fallows’, will be joining McLaren. Red Bull announced today he has gone on “gardening leave” prior to his departure.