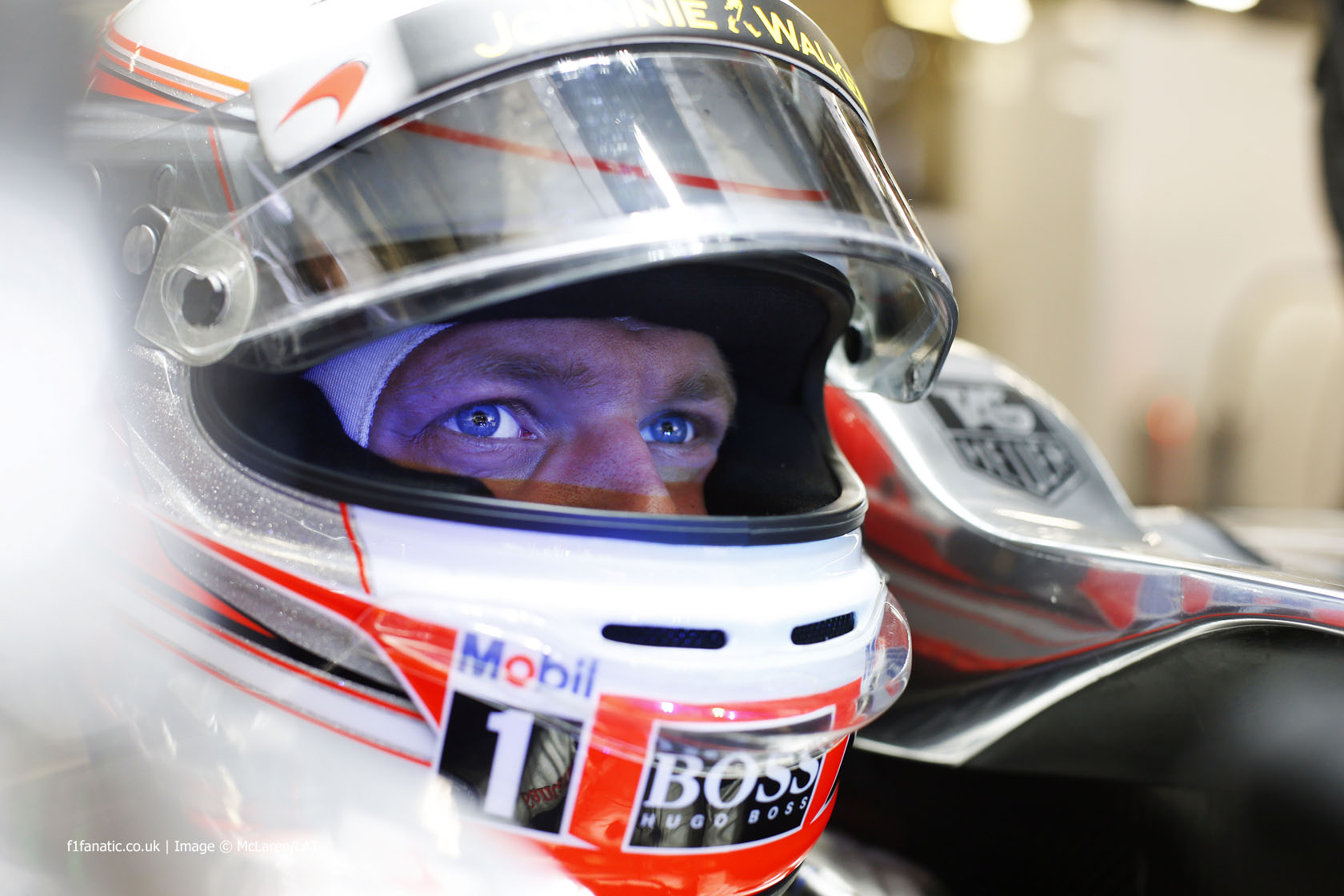 McLaren racing director Eric Boullier says Kevin Magnussen is going through the same learning process other rookie drivers he has worked with went through.

Magnussen has struggled to replicate the high of his podium finish in the opening race of the season in Melbourne, partly due to contact with rivals in some races.

Boullier said he had drawn on his experience of working with junior drivers at Renault to guide Magnussen’s development.

“It reminds me of my experience with [Romain] Grosjean and [Vitaly] Petrov,” said Boullier in a Mclaren phone-in.

“They went through the same processes and it’s part of, let’s say, the learning curve, unfortunately.”

“They need experience, they need to be able to understand the car,” he added. “An F1 car set-up wise is quite more complicated than the junior categories.”

“So it’s just part of the learning process. And it’s not helped by the fact he has a car which is difficult to drive today.”

Boullier added McLaren have new performance packages coming for the MP4-29 in the upcoming rounds, including “an interesting upgrade on the car” for the Spanish Grand Prix in two weeks’ time.

“The good thing as I said is we’ve picked up a very, very good direction for development in the wind tunnel so then it’s just up to us to manufacture those parts and bring them on-track,” he said.