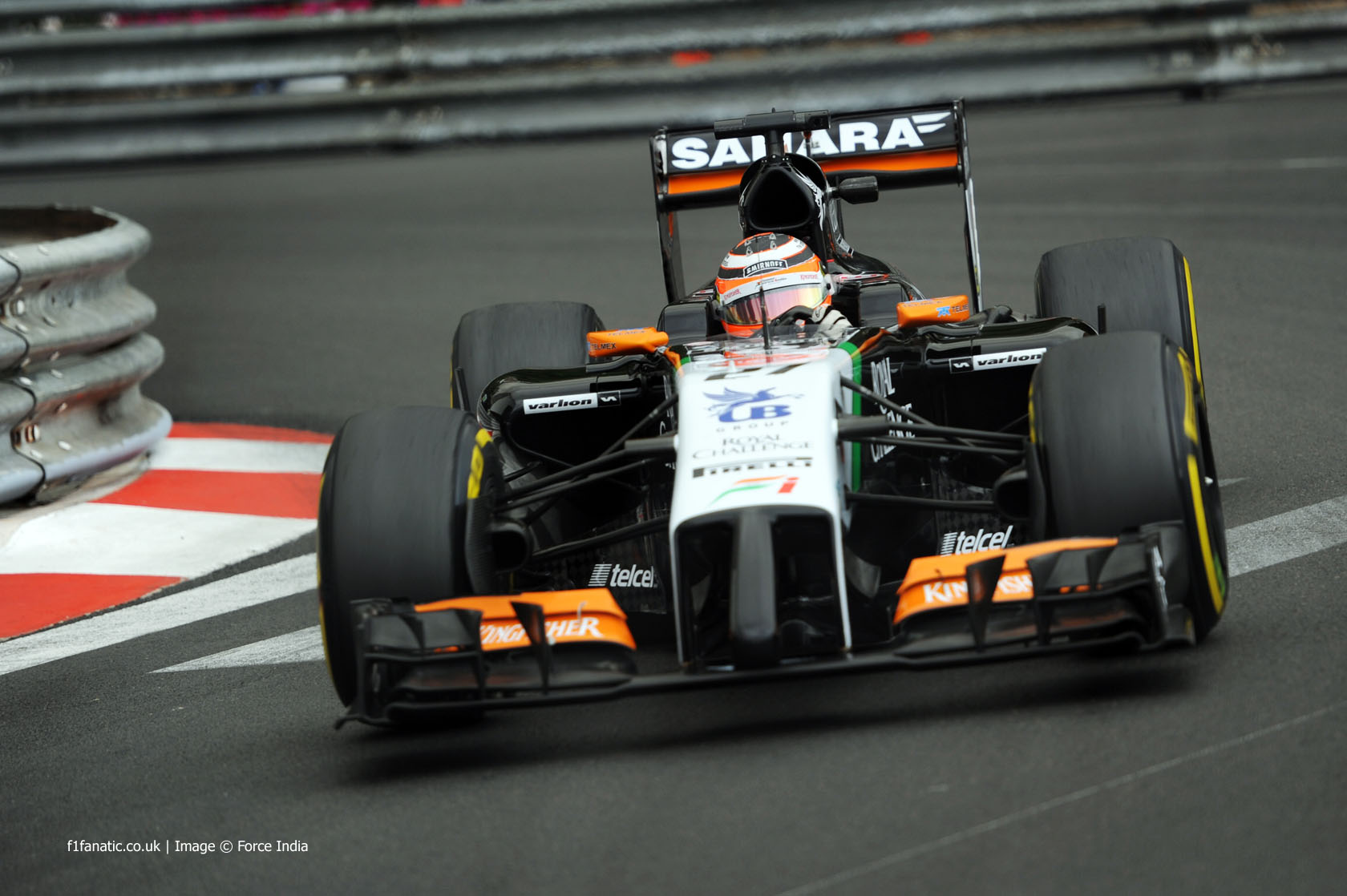 Force India say a plan to reduce costs by scrapping the first practice session on race weekends will not save them money.

A proposal to the F1 track activity to a single session on Friday afternoons has been proposed, which could allow teams to save money by arriving at the tracks later and running their cars less.

However Force India’s technical director Andrew Green said it would not help their budget.

“First of all from Force India’s perspective we don’t see this as a cost saving at all,” said Green during today’s press conference at the Circuit Gilles Villeneuve.

“For us we’ve always looked to use the FP1 session to blood in some new drivers and that was an income stream for us. And if we lose that, that’s going to be a relatively severe blow. Which in turn will have an impact on our technical ability. So in that respect I don’t think it’s a cost saving.”

But Green accepted that the technical challenge of halving the amount of preparation time on Fridays could be met. “I think we’ll get used to it with just one session,” he said, “we’ll condense our programme which was FP1, FP2 and just do it all in one session. Not a big issue”.

Mercedes’ executive director for technical Paddy Lowe said the plan had been conceived with the smaller teams in mind and had not yet been approved.

“I think the rationale is to reduce the workload on the car significantly through the weekend and also to reduce the consumption of parts, particularly power units, which is one of the major costs for the teams but a particular burden for the smaller teams. So that was the concept.

“It’s still to be finalised, by the way, so there’s a whole month in order to determine the small print and to finally approve it. But the concept was to save money. If teams are feeling it isn’t going to save money then of course it could be reviewed.”