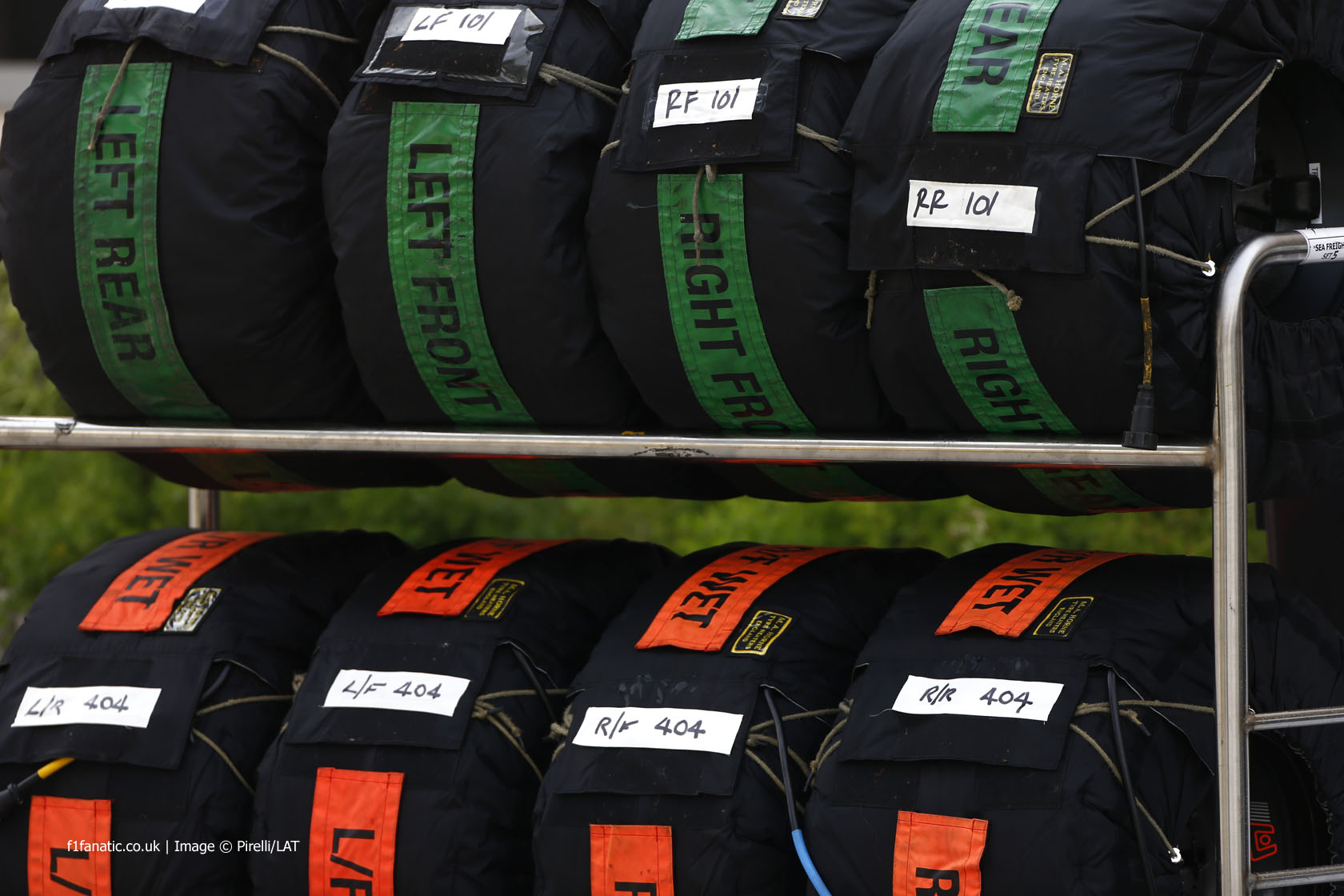 F1 drivers oppose the FIA’s plan to ban the use of tyre warmers next year, which may now not go ahead.

The use of tyre warmers is not permitted in most other single-seater racing categories, including IndyCar racing, GP2 and other junior formulae.

However several drivers in today’s press conference spoke out against the plan to ban their use in Formula One. Sergio Perez said it would be “very unsafe to take the blankets away” and added “I don’t think that will really improve much the show”.

Drivers have already tested revised tyre compounds supplied by Pirelli which are intended for use without warmers but expressed concerns over the difficulties of driving with them.

“We all came from junior formulas where you don’t have tyre blankets and we survived perfectly well,” said Max Chilton, “but I think for Formula One we’d drastically have to change the compounds for it to be safe so it’s a good thing we’ve still got them”.

Daniel Ricciardo said the opening moments of races would be especially dangerous on cold tyres: “I think it’s more for safety, especially at the start of the race when there are a lot of cars in close proximity.”

“I don’t think it’s quite necessary right now to do that. I think we can find other measures or other things, better solutions. I think tyre blankets are still a good thing.”

Tyre warmers were introduced to Formula One in the mid-eighties. The FIA previously abandoned an attempt to ban them in 2009.