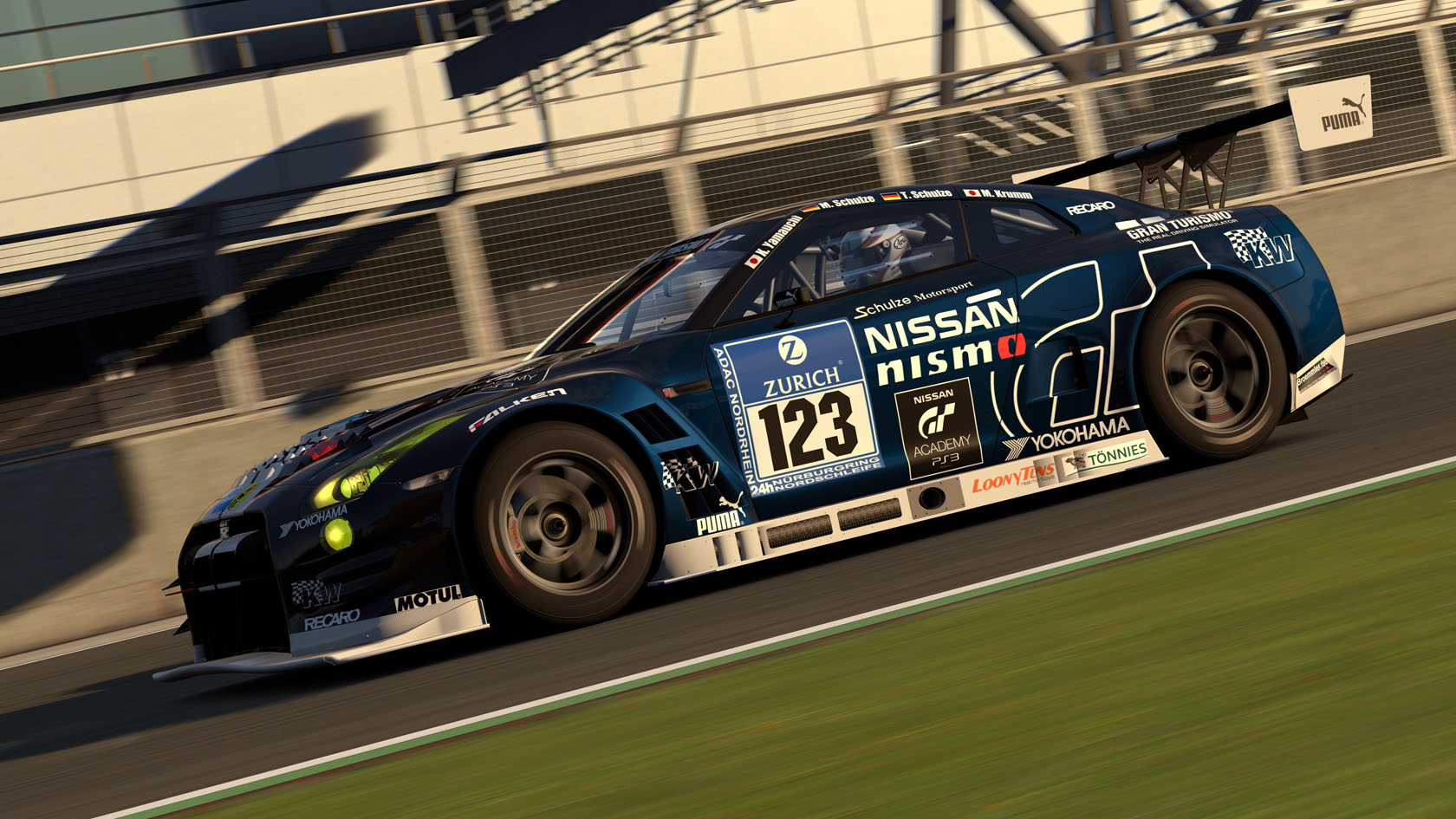 The FIA has endorsed the creation of an official Online Championship with Gran Turismo series creators Polyphony Digital.

The championship, which will be launched next year will “offer the large number of Gran Turismo players and motor sport fans the opportunity to engage with real motor sport”, according to the FIA.

The governing body of world motorsport has been given its certification for four of the circuits which feature in Gran Turismo 6, which was launched last year. The FIA conducted inspections of the tracks by examining the circuit models used by the game creators and comparing them to their own.

Other tracks which feature in FIA will also be inspected with a view to gaining FIA certification. Polyphony Digital president and GranTurismo creator Kazunori Yamauchi said the recognation was “the biggest accolade the game has received in its history”.

“Our partnership with the FIA is a further step forward in our continued quest to bring the worlds of virtual and reality racing into a full circle,” he added.

FIA president Jean Todt said the governing body’s co-operation with the game designers will “ensure that millions of Gran Turismo and motor sport fans can race on even more detailed tracks at home”.

“The Gran Turismo series has played an important role in helping to attract a new fan base to motor sport. With the input of FIA in the development of the upcoming FIA Online Championship, Gran Turismo 6 will now offer an experience even closer to the real world of motor sport.

“We are also excited to be working closely with Polyphony Digital and Sony Computer Entertainment in the future to find new ways to continue to make motor sport more accessible to millions of fans that share a passion for racing.”

68 comments on “Gran Turismo and FIA to launch Online Championship”