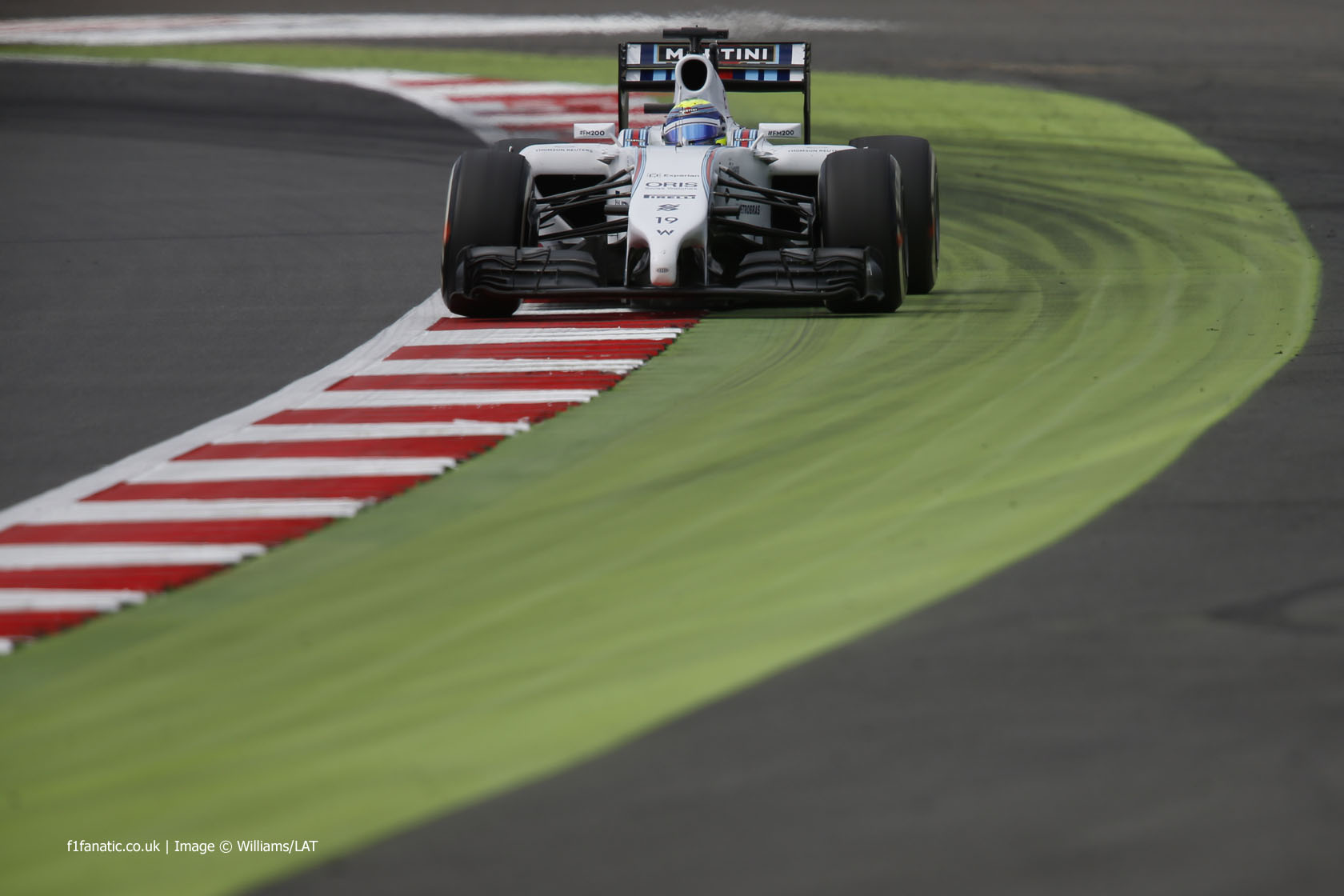 F1 drivers have been warned for the second race running there will be “zero tolerance” for those who abuse track limits.

As in Austria two weeks ago, driver face having their lap times deleted during qualifying if they stray beyond the white lines which mark the edge of the track with all four wheels.

They have been specifically warned not to do so at turn 9 (Copse) and turn 18 (the exit of Club) by FIA race director Charlie Whiting.

He issued the following statement ahead of today’s qualifying session:

“Further to the discussion in the drivers meeting yesterday evening I would like to remind all teams and drivers that we will adopt a “zero tolerance” approach to cars leaving the track on the exit of turns 9 and 18 during qualifying.

“Unless we are satisfied that a driver left the track at either of these points for reasons beyond his control, having been forced off the track for example, every lap time achieved by leaving the track will be deleted in accordance with Article 12.3.1.d of the Sporting Code.

“During the race, any driver who appears to have gained a clear and lasting advantage by leaving the track at turns 8 or 18, or who repeatedly leaves the track at either of these two corners, will be reported to the stewards.”