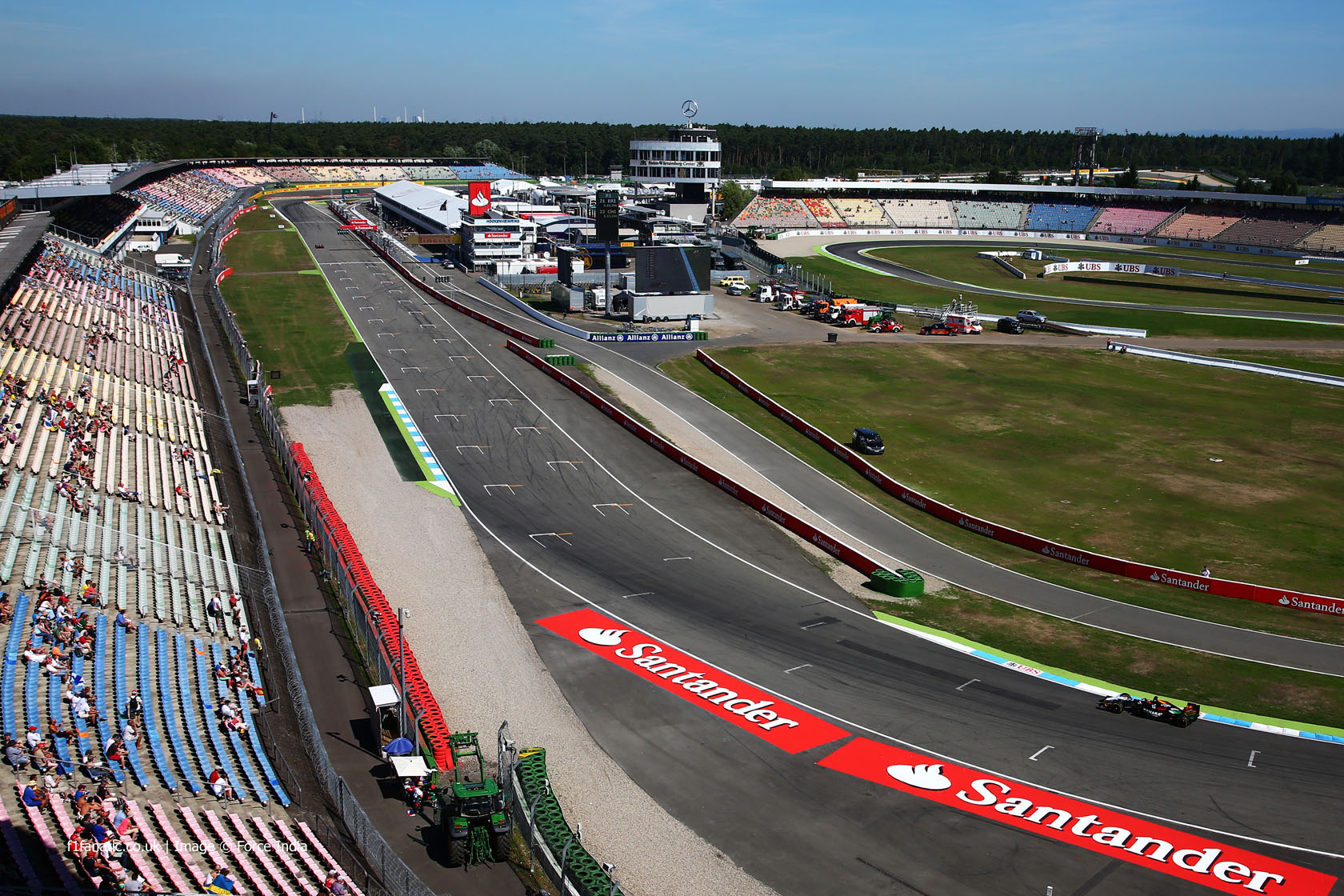 Mercedes head of motorsport Toto Wolff says Formula One should look into the low spectator attendance for this weekend’s German Grand Prix.

Hockenheim’s large grandstands, which were expanded in 2002 to accommodate more spectators, were sparsely populated on the first day of running at the track. It comes after F1 enjoyed a string of well-attended races in Britain, Austria and Canada.

“It’s not satisfying,” Wolff admitted. “If you compare Hockenheim Friday to Friday in Silverstone and Friday in Austria it’s a different world, and we have to understand why they is.”

“I’m not sure whether we have the exact number [of spectators] for Sunday already, there are lots of people probably deciding short notice depending on the weekend. Then we have to analyse the phenomenon.

“If the weekend continues like it does now we can think about it.”

German competitors have enjoyed great success in Formula One in recent years. Sebastian Vettel won the world championship for the last four years in a row, Nico Rosberg is leading the drivers’ championship and Mercedes are comfortably ahead in the constructors’ championship.

Wolff added the team “must tackle” the reliability problems which have caused two retirements for the team in the last three races.

“We are looking very solid in terms of pace,” he said. “The car is quick and the car was very reliable at the beginning of the season, if you look besides Melbourne.”

“Since then we have had a couple of issues which we must get on top of. We are working very hard and trying to understand how to improve reliability, mechanical reliability is one of our most important objects obviously because in order to win you need to finish.”